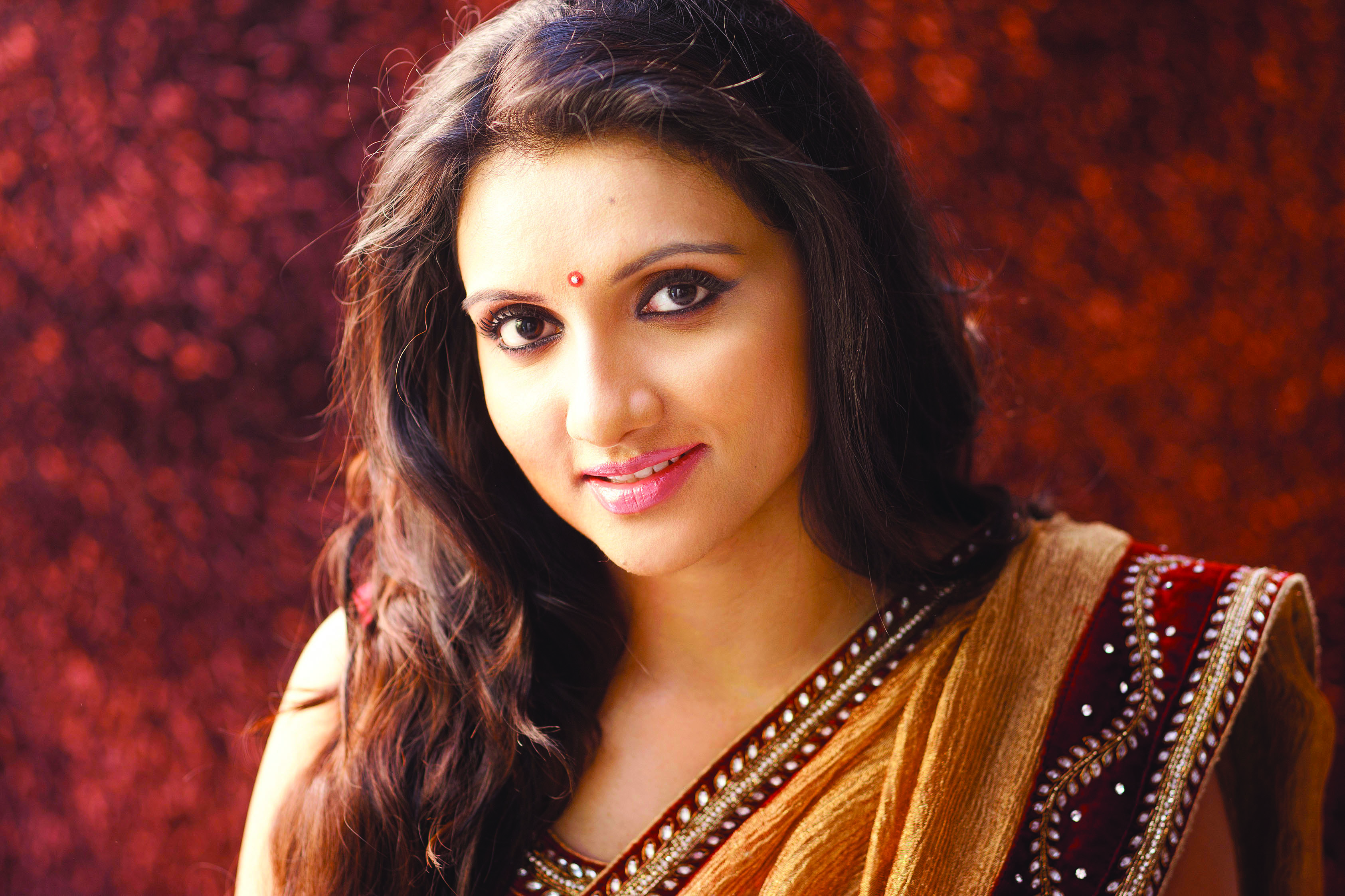 Muscat: Manjari, a south Indian playback singer and Hindustani vocalist has been selected for this year’s prestigious Sahir and Adeeb Award.
She is the youngest recipient of the award till date.
Manjari spent her childhood in Oman where her parents were pursuing their careers and she is an alumnus of the Indian School Al Wadi Al Kabir.
Every year, the award is given to eminent personalities from the fields of literature, arts and culture for their contribution to the Urdu language, while Manjari received it for promoting the genre of ghazals in the south.
E-mail interview
While speaking to the Times of Oman in an e-mail interview, Manjari said “I feel greatly honoured and blessed because I am the youngest to get this award and also the only Indian to achieve it.”
“This award is real motivational factor for me at this age,” she asserted.
According to many of Manjari’s well wishers, music is celebrated as a whole, when she sings ghazals, which lulls them to another world of emotions.
“I love poetry a lot that’s why I sing ghazals,” she stressed.
In south India, there are many devotees of Hindustani ghazals, but there are only a handful of singers.
Probably, that’s what sets Manjari apart from others. She is probably the only singer who hosts an exclusive ghazal show on a South Indian TV channel called Khayal.
Deep poetry
“Through Khayal I am trying to promote ghazals and also conveys what ghazals all about, how deep is the poetry, why it is so intense etc,” Manjari explained.
“I have been trying my best to promote ghazals in its pure form by performing across the globe, mostly in the United States, United Arab Emirates, Malaysia, Middle East and more under Khayal,” Manjari added.
“I believe if ghazals are promoted the same way as other music by the media and the industry then the youth would probably be drawn to the genre. “I have been in talks with several platforms, both in India and Pakistan, to help bring more young audiences to ghazal concerts,” she added.
“I am still in touch with my teachers and I am really proud of my school and teachers who gave me lot of support in my singing career,” Manjari added.
According to her, Muscat is always a special place for her because it is a place where she spent her childhood. “My childhood memories are connected with Muscat and I am frequent visitor even now,” Manjari said.
Right now, she is pursuing her higher studies in Hindustani Classical Music in Mumbai.
According to her, music has some kind of magnetic force, which pulls everyone towards it.
“If we really listen to music seriously it has some kind of magnetic force that automatically pulls us to it,” she said.
Manjari’s sparkling performances have earned her fans from all over the world, especially from Pakistan. “Yes, it has reached a lot of people in Pakistan as well. I am really glad about that because through culture, it contributes to peace between the neighbouring nations. It is indeed a privilege,” said Manjari.
“I have even received an invitation from PTV to do a show that is similar to Khayal,” she added.
Recently, she also got a call from Bollywood’s dream girl Hema Malini, who praised her singing.
“The concept of poetry with music always inspires people. Singing about love and hurt feelings makes us more human, which is why ghazal has many young admirers,” added Manjari.
In April, she is planning to release a solo album of ghazals.
Manjari was introduced to the world of film music by none other than musical genius, Ilaiyaraaja in the Sathyan Anthikad movie, Achuvinte Amma at the age of 17.
Manjari went on to record numerous songs for prominent music directors in Malayalam, including more than 40 songs for Ilaiyaraaja, who introduced her in Tamil, Telugu and Kannada film music in the years that followed.
Since her début, Manjari has worked with all major music directors, including veterans in Malayalam with Devarajan Master, Arjunan Master, Raveendran Master, Johnson Master, M G Radhakrishnan, Ouseppachan, Mohan Sithara, Ramesh Narayan and the younger directors in the industry. She has to her credit over 200 film songs and has also lent her voice to numerous Malayalam albums.
Manjari has also worked with numerous directors in other languages, including Tamil, Telugu and Kannada.
She is also a trained Arabic singer, which inspired her to learn Urdu poetry. She is also amongst the very few to have won a State Award after her debut.