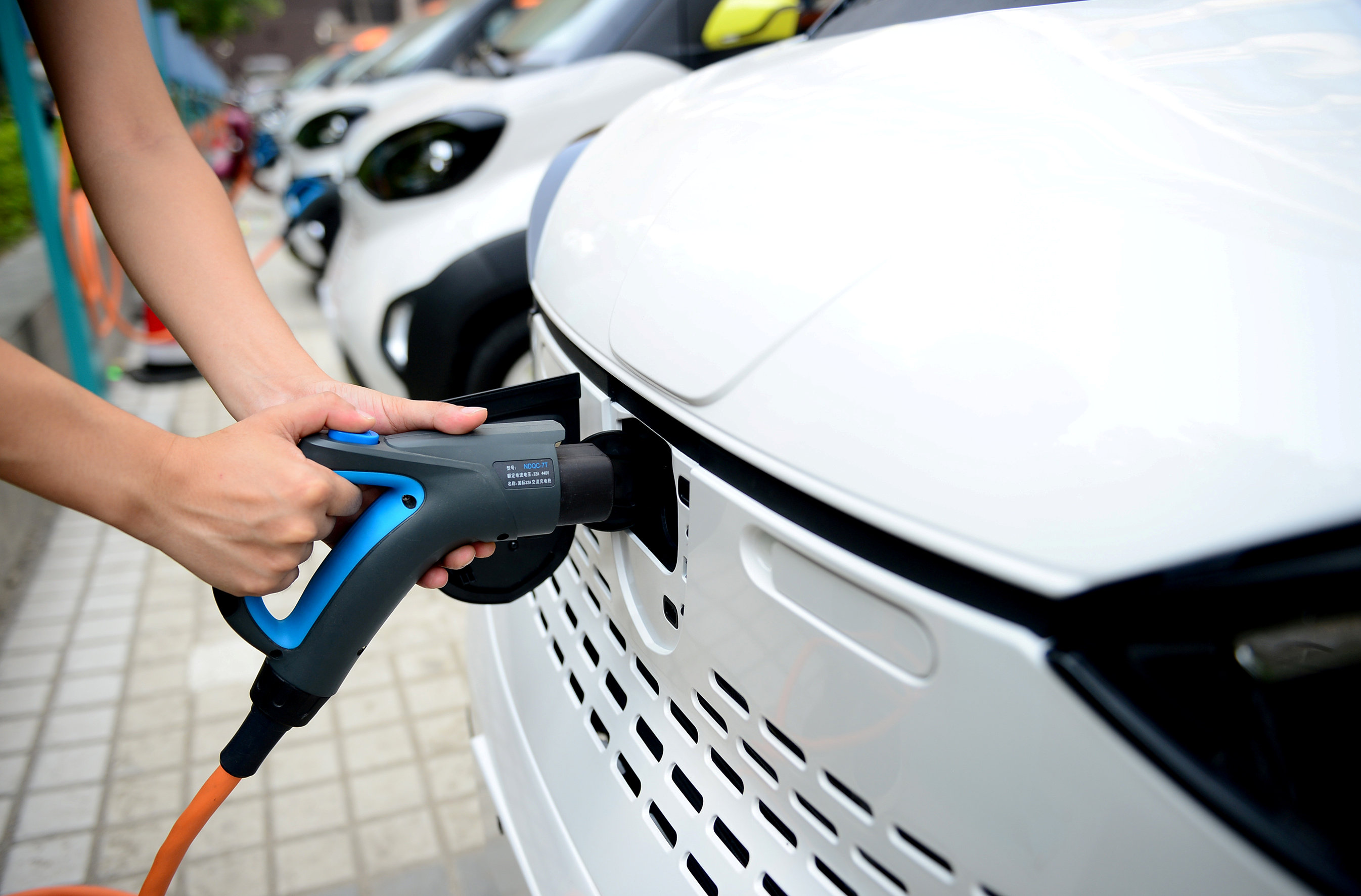 Shanghai: Delegates to China's annual meeting of parliament have urged the state to provide more policy clarity for the electric car industry and overhaul a local government subsidy programme they say has distorted the market.
China is aggressively pushing new energy vehicles (NEVs) not only to cut smog in congested cities but also as a strategic industry that will help boost its firms' global presence. It is now moving to make producers more competitive by phasing out subsidies.
But industry figures said in proposals submitted during this year's National People's Congress (NPC) that the state still must tackle "protectionist" local governments that dish out extra subsidies and draw up preferential policies aimed at excluding rivals.
"Although policy direction at the national level is clear, there are still factors at local government level that do not benefit the development of the NEV sector or the establishment of a fair, competitive market," said Wang Fengying, chief executive of China's Great Wall Motor and a delegate with Hebei province.
She said local governments were using subsidies to protect their own firms rather than stimulate the sector as a whole, and local governments were also adjusting technological standards to shut out rivals.
NPC delegates also called for more consistent guidelines, nationwide technological standards for batteries as well as cars, and a more finely-tuned system of incentives.
Current subsidies focused on production, rather than consumption, were counterproductive, some delegates added.
China manufactured 794,000 NEV units and sold 777,000 in 2017, both the world's highest and up more than 50 per cent on the year. Total NEV ownership in China reached 1.8 million, more than half the global total.
Executives said the future of the industry will hinge on improving performance and driver convenience, with battery life, recharging speeds and the availability of recharging stations among the major concerns.
They urged government to raise technological thresholds and create incentives to improve battery range. Policies were also needed to encourage NEV sharing and to grant electric vehicles preferential road access to make them more attractive to consumers.
Protectionism
Preferential policies to encourage cleaner electric vehicles are not unique to China, with the likes of United States and Norway also offering a wide range of subsidies and incentives such as tax credits for buyers or exemptions from road toll and car registration charges.
But in China, intense regional competition means that provinces go the extra mile to encourage production.
Forced to abandon heavily-polluting industries, China's regions have turned to clean, state-backed sectors like electric cars for alternative sources of growth.
Heilongjiang in the northeast was one of several provinces lobbying for more support for its NEV industry this year, saying it would help revive China's old rustbelt region. Anhui in eastern China also called for support to establish a NEV innovation centre.
But industry delegates said progress has been impeded by regional efforts to promote local NEV champions.
"The long-term existence of different types of local protectionism not only leads to low-quality and redundant production and inefficient, wasteful investment," said delegates from Anhui led by Zhou Fugeng, senior engineer with Jianghuai Automobiles.
"It also severely reduces consumer choice, fragments the market, inhibits innovation and deviates from the state's original intentions to develop NEVs," they said.
China's subsidy cut is seen as a crucial test of the industry's ability to stand on its own two feet, but Wang of Great Wall Motors said state financial support needed to be targeted more effectively.
"A clear requirement is that local governments should not provide subsidies for car purchases, and should convert them into subsidies for usage," she said.