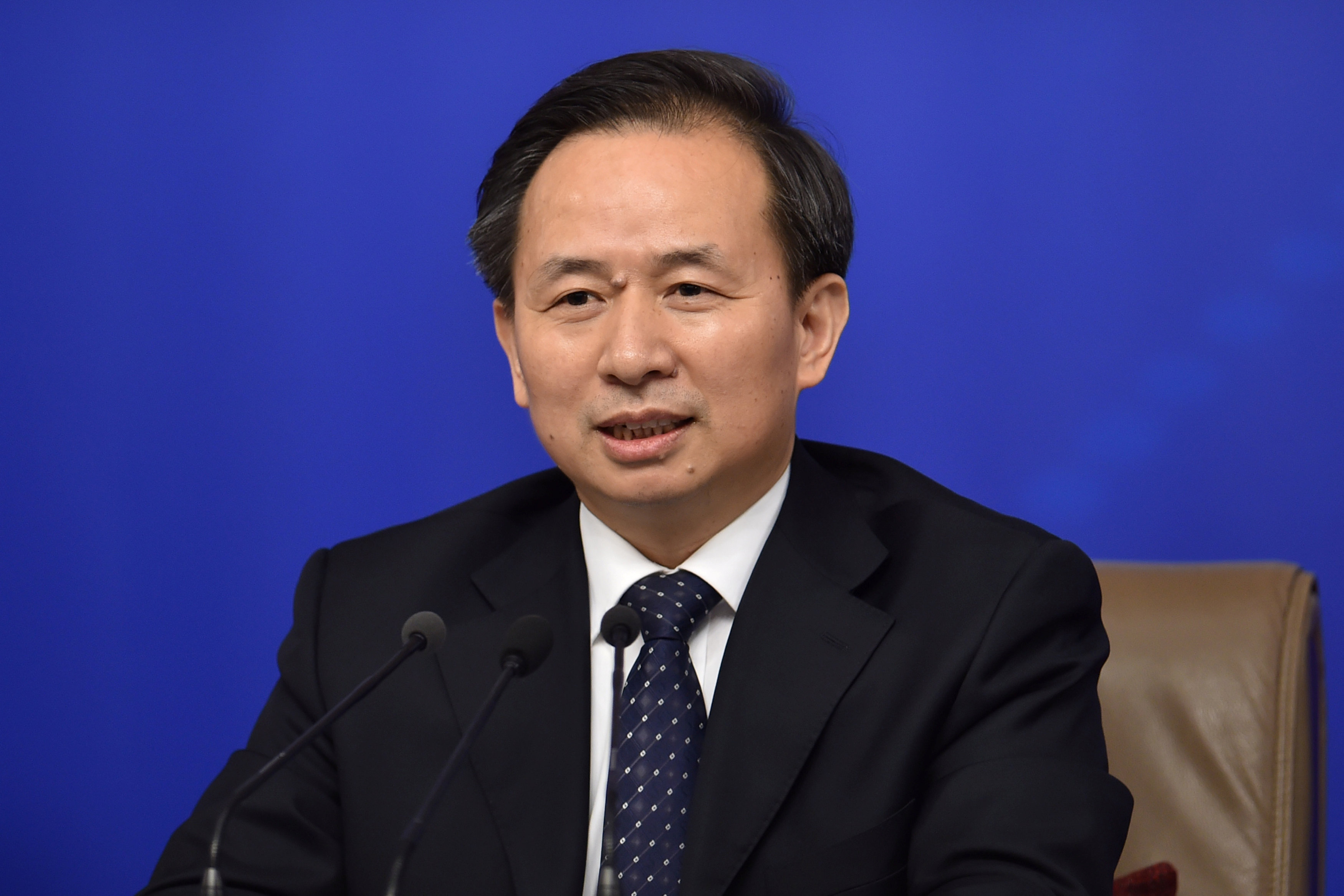 Beijing: China will set more stringent targets for improving the nation's air quality under a new three-year plan, its environment minister said on Saturday, as the world's No.2 economy aims to clear its notoriously toxic skies.
The new targets for concentrations of small, breathable particles known as PM2.5 will be lower than those in the country's current five-year plan that was due to end in 2020, minister Li Ganjie said at a briefing.
In January, the Ministry of Environmental Protection said it was drawing up plans for tougher curbs on smog during the next three years to 2020 after a five-year crackdown on pollution helped it attain air quality targets in December.
Li declined to give further details of the new goals as they are still being worked out.
By the end of 2017, the country had already cut PM2.5 concentrations by around 15.8 per cent, not far from the target of reducing them by 18 per cent by 2020.
"So we will set a lower target for the new three-year plan," he said.