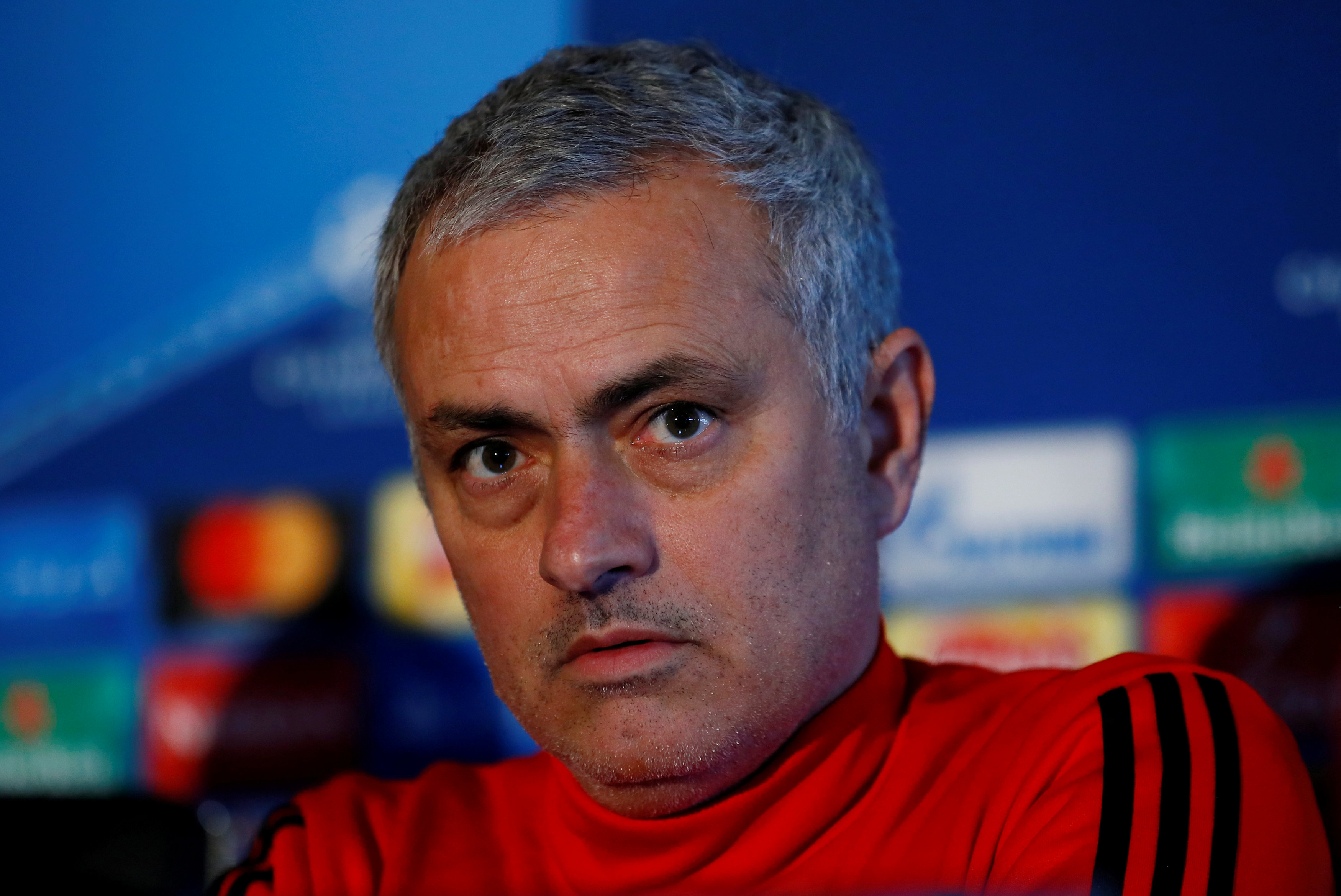 Manchester: There was no shortage of criticism of Manchester United manager Jose Mourinho after Tuesday's last 16 exit from the Champions League at the hands of Sevilla and his almost blase reaction to the loss did little to temper it.
But beyond the specific complaints over Mourinho's approach against the Spaniards, the context in which the former Chelsea and Real Madrid manager operates makes it difficult to see how his project will deliver a new era of glory at Old Trafford.
Much of the specific critique was valid - starting Marouane Fellaini when Paul Pogba, Scott McTominay and Juan Mata sat on the bench was an odd decision. The reshuffling of an attack that had functioned well in Saturday's Premier League win over Liverpool also made little sense.
The suggestion that Mourinho had been 'negative' was, however, misplaced -- the Portuguese played three forwards and an attacking midfielder in Jesse Lingard. It wasn't cautious, it just didn't work.
United's problem was arguably worse -- they were simply chaotic.
They did attack but it was without guile or craft, charging at the Spanish defence in the hope it would simply collapse under pressure.
Alexis Sanchez, signed from Arsenal in January, has the creativity and skill to find the opportunities to carve open a defence but, for whatever reason, he has yet to find anything like the form he has shown in the past.
Like Pogba, he is an undoubted talent who just isn't delivering for Mourinho, adding to the headaches, and question marks, facing the manager.
Realism
Mourinho's post-match "no drama" comments and his bizarre decision to remind fans that his Porto and Real Madrid teams had also eliminated United from the Champions League, left him open to more criticism.
However, they were possibly an attempt to bring some realism to a fan base that demands not only success, but stylish and attacking glory.
It was perhaps a sign of things to come in the Mourinho project at Old Trafford.
For any objective, realistic analysis of the balance of forces in English football would lean towards the conclusion that Manchester City under Pep Guardiola are more likely to be set for several years of domination.
Nothing about the performances of the Premier League champions-elect, with a 16 point lead over United and awaiting Friday's quarterfinal draw in the Champions League, suggests they are going to lose their appetite for winning anytime soon.
That is the backdrop against which Mourinho works.
Trying to get United back to the levels of the Alex Ferguson era is a hard enough task but he must do so while the club down the road, once mocked by Ferguson as the 'noisy neighbours', win titles and universal praise for their style of football.
Comparisons
The argument from many United fans is that they accept City are superior at the moment and would be satisfied, for now, if their team played attacking football, 'the United way' and pushed City as hard as they can while challenging in Europe.
So far, United aren't even meeting that minimum demand from their supporters and it is questionable how long they will remain patient while it is inevitable that comparisons between Mourinho and Guardiola will continue to be made.
There are no City players complaining to their manager about which side of midfield they should be playing, as Pogba reportedly has done, and Guardiola's expensive purchases have almost all quickly begun delivering their best and he has the resources to bring in even more.
To add to it all, it is possible for City to clinch and celebrate the Premier League title with a victory against United in their derby at the Etihad on April 7.
Mourinho's second season at United can end, at best, with an FA Cup win and it is hard to imagine them storming past City next year.
The Portuguese does not have a history of staying long at clubs, even where he has enjoyed success. His longest period at one club was 1,205 days in his first spell in charge at Chelsea from 2004.
Is Mourinho really going to stay at United for a fourth or fifth season if his old nemesis Guardiola is still dominating? -