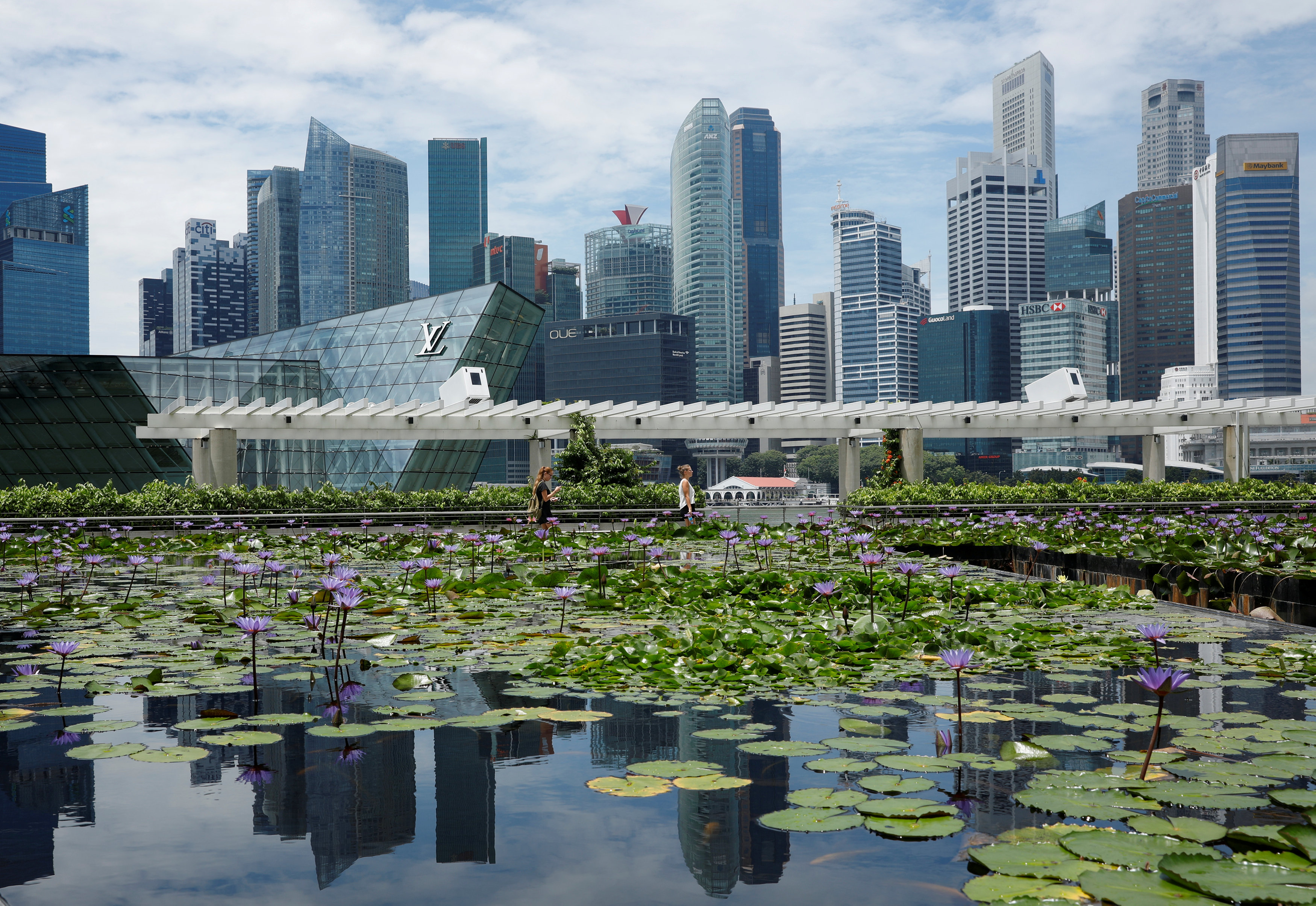 Singapore: Singapore on Wednesday began a public hearing on how to tackle the threat of fake news, with speakers suggesting measures ranging from blocking websites to balancing the interests of national security and free speech.
The wealthy city state is among the countries looking to introduce legislation to rein in fake news, a trend that has stirred concern that such laws could be used to exert government control over media.
A panel set up to consider possible measures, including legislation, drew 164 written responses from the public, a record for reactions to such a committee on any issue.
"Often times, and understandably so, there are worries about how it may stifle the freedom of speech," Carol Soon, a specialist in communications and new media at the National University of Singapore, said of legislation.
There should be "fine balancing of the interests of protecting national security and public order and the interests of enabling people to speak up and have meaningful discussion pertaining to governance", she added.
She was among 79 people asked to speak in parliament over the eight days set for the hearing, which would make it the longest in Singapore's history.
Many of the examples of fake news cited in a Singapore government paper on deliberate online falsehoods published in January came from abroad.
However, the government said Singapore was vulnerable because of its position as a global financial hub, its mixed ethnic and religious population and citizens' widespread internet access.
Singapore, which ranks 151 among 180 countries rated in the World Press Freedom Index of Reporters Without Borders, a non-government group that promotes freedom of information.
"Deliberate online falsehoods are a serious global problem," panel chairman Charles Chong, the deputy speaker of parliament, said at the start of the hearing, adding that they affected Singapore in many different ways.
Other speakers urged the Singapore panel to take firm action against fake news.
Mathew Mathews, a social policy researcher at the National University of Singapore, proposed that the government "stop the access of the local population to media sites which feature deliberate online falsehoods that threaten Singapore's social harmony".
Others felt such action would be ineffective.
"It is no longer possible to stop 'fake news' simply by blocking websites or publications because social media utilises person-to-person sharing," said Andre Ahchak, communications director in the office of Singapore's Roman Catholic archbishop.
Foreign entities, such as the European Values Think-Tank and the Ukraine Crisis Media Centre, are due to make presentations later in the week.