Kuala Lumpur: Malaysia's former prime minister Mahathir Mohamad on Tuesday said his opposition alliance could easily win a general election that must be held by August, so long as it was free and fair, but that he expected it to be "terribly dirty".
At 92, Malaysia's old political war horse has another shot at the top job, and a win against scandal-tainted Prime Minister Najib Razak would make him the world's oldest premier.
It would also bring to an end the 61-year rule of a party that Mahathir helped build, and which has held power since Malaysia's independence from Britain in 1957.
"We have a good chance of winning this time because public opinion is very much for us," Mahathir told Reuters in an interview at his office in the administrative capital, Putrajaya.
"The only way Najib can frustrate us is by cheating. If it's a free and fair election, we will win hands down."
Mahathir was a tough establishment stalwart for decades, the scourge of dissenters who dared to challenge the ruling United Malays National Organisation (UMNO).
But a scandal over a state-run investment fund, 1Malaysia Development Berhad (1MDB), has brought unprecedented shifts in Malaysia's political forces, and Mahathir now heads an opposition alliance and is seen as the biggest threat to Najib, who has been engulfed in the scandal.
Najib denies any wrongdoing over 1MDB, which is at the centre of money-laundering investigations in at least six countries, including the United States, Switzerland and Singapore.
Despite the scandal, analysts and ruling party sources say Najib is confident of election victory, and could hold the polls as early as April.
The opposition alliance is concerned, in particular, about plans to redraw the boundaries of more than half of Malaysia's 222 parliamentary constituencies. Critics say the moves are unconstitutional and could skew voting in favour of Najib.
"It's going to be a terribly dirty election," Mahathir said, adding that he suspected Najib might derail his plans to stand.
"I believe that one way or another he is going to make sure that I cannot contest," Mahathir said, pointing out that the government had delayed the registration of his party, which could affect his campaign.
Asked for examples of dirty tricks, Mahathir said his party had found instances of more than 70 people registered as voters from one house and several hundred people with suspiciously similar names on the voter roll.
The ruling party fared surprisingly poorly in the last general election in 2013. The opposition, which won the popular vote last time, said the ruling party only sealed victory through fraud.
The government rejected that complaint and dismisses fears of rigging this time. Reuters was not able to verify any opposition allegations of fraud.
Mahathir said a swing by just 10 per cent to 20 per cent of UMNO's rural, ethnic Malay, Muslim voters would be enough for the opposition to achieve a majority.
He said he thought the opposition could win more than 111 seats, or more than half the seats in parliament.
"It's not optimistic.... with all these scandals, I think generally people are very much against Najib," he said, referring to 1MDB.
The opposition camp won 88 seats in the last election, but that included seats won by the conservative party Parti Islam Se-Malaysia, which has since left the opposition camp.
A spokesman for the ruling Barisan Nasional coalition, dominated by the UMNO, dismissed Mahathir's chances.
"Mahathir Mohamad knows he is going to lose," the spokesman said in a statement, adding that Malaysians could not accept a 92-year-old former dictator.
"Mahathir is preparing excuses for the defeat of his ageing alliance of former enemies, many of whom he jailed and who are temporarily working with him now, only out of desperation," he added, referring to Mahathir's warnings of rigging attempts.
Last year, Mahathir joined hands with Malaysia's most popular opposition leader, Anwar Ibrahim, whom he sacked from the role of deputy prime minister in 1998. Anwar was jailed the following year on charges of corruption that he says were politically motivated.
Mahathir has promised to seek a royal pardon for Anwar if he wins the election and has said he would then step aside and let Anwar be prime minister.
"It's not easy for him to agree to my role in the opposition party. It would be his role, except he is in prison," he said.
Mahathir said he aimed to keep up his fight against UMNO even if he loses this time.
"I will be in my late 90s and physically not as strong. But if I am well enough, I will continue the struggle." 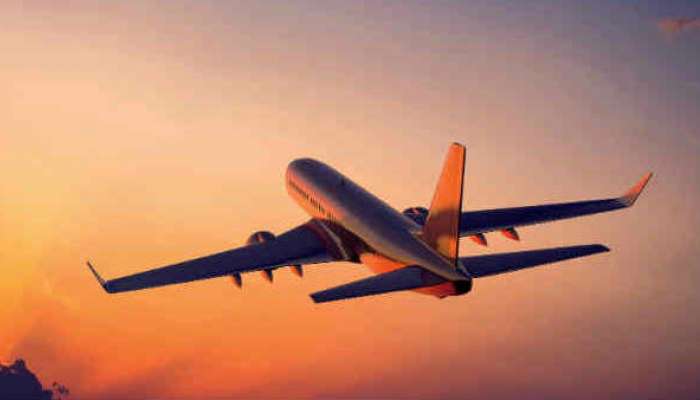 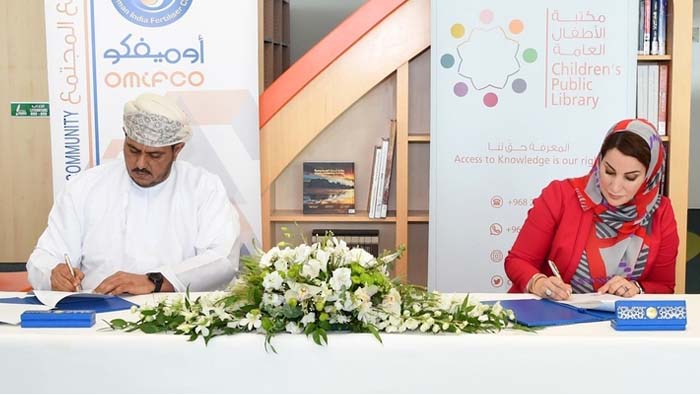