Travel snarled, power outages as storm bears down on US Northeast 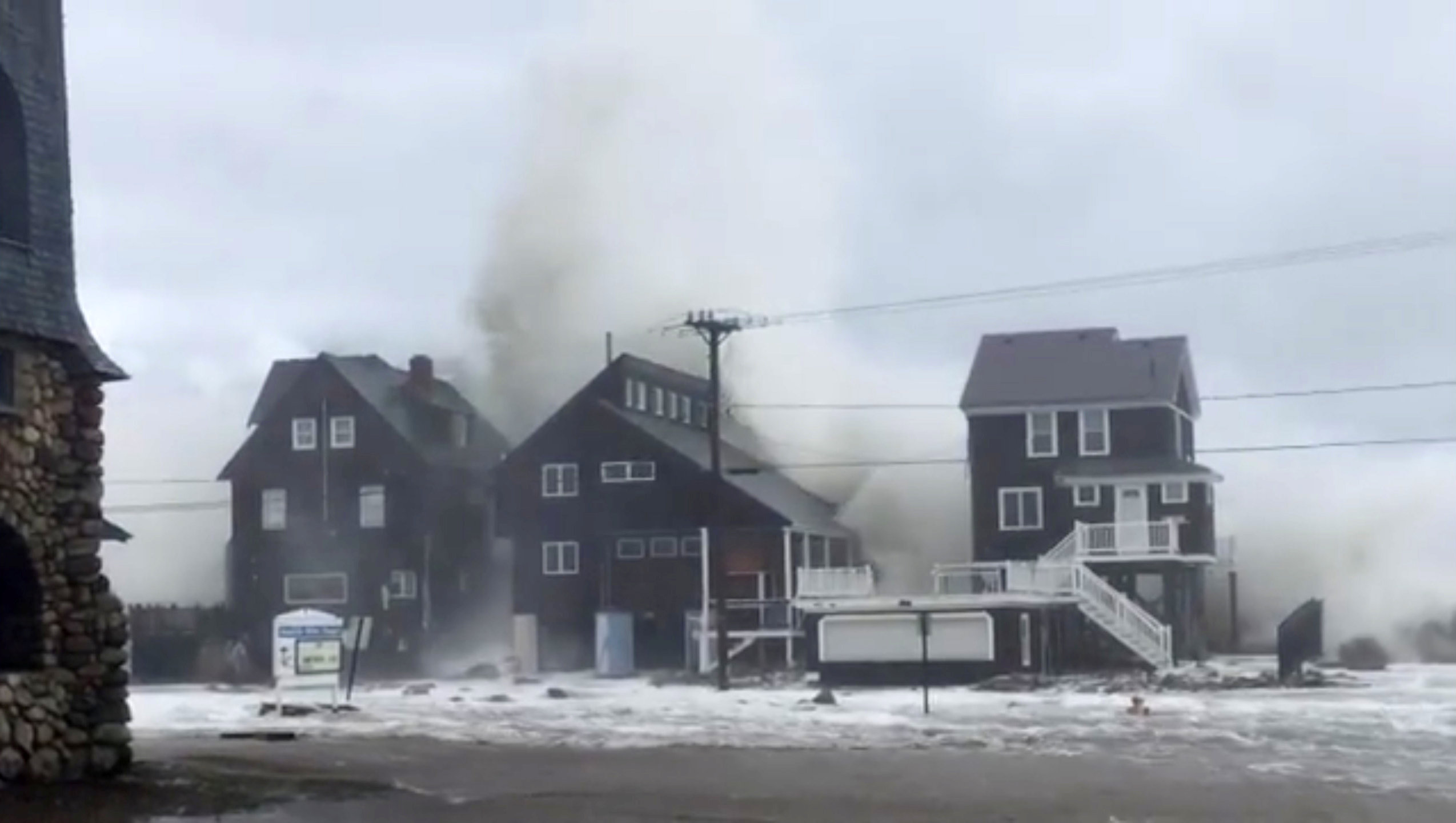 New York: The second winter storm within a week crept into New York and surrounding states on Wednesday, with forecasters predicting intensifying snowfall that could snarl the evening commute as thousands remained without power from the last nor'easter.
Between 4 and 12 inches (10 and 30 cm) of snow were forecast for New York City and the surrounding suburbs in New Jersey and Connecticut through to Thursday morning, with wind gusts creating "near-whiteout conditions" for commuters, the National Weather Service said on Wednesday.
The storm will spread with varying degrees of intensity across the Northeast, from western Pennsylvania up into New England, and officials took precautions.
New York's three major airlines reported a total of 1,431 cancelled flights on Wednesday morning, about 40 per cent of their normally scheduled flights.
All schools were closed in Philadelphia while schools across the region canceled classes or shortened the school day ahead of the storm, local news media reported. Schools stayed open in New York City.
This week's storm was not forecast to have the hurricane-strength winds whipped up at times by the storm last week, but forecasters say strong gusts of 60 miles per hour (96.56 km per hour) and accumulated snow will still be enough to knock down more power lines.
Last week's storm brought major coastal flooding to Massachusetts, killed at least nine people and knocked out power to about 2.4 million homes and businesses in the Northeast.
Some 100,000 homes and businesses in the region remained without power on Wednesday. A nor'easter is an East Coast storm in which winds blow from the northeast.
The governors of New Jersey and Pennsylvania declared states of emergency, giving them access to support from the US government if needed.
The Amtrak passenger train service canceled some Wednesday trains between Washington and Boston, as well as some services in Pennsylvania, New York state and other parts of the Northeast.
The storm got off to an uncertain start in New York City, where the air was damp, and the odd stray snowflake could be spotted, but many early commuters saw no reason to unfurl the umbrellas stashed under their arms.
"I was expecting more than this," Michelle Boone, 50, said as she waited for a bus to get to her job at a Manhattan homeless shelter. "I'm happy it's not doing what they said it was going do. This evening could be different, though."