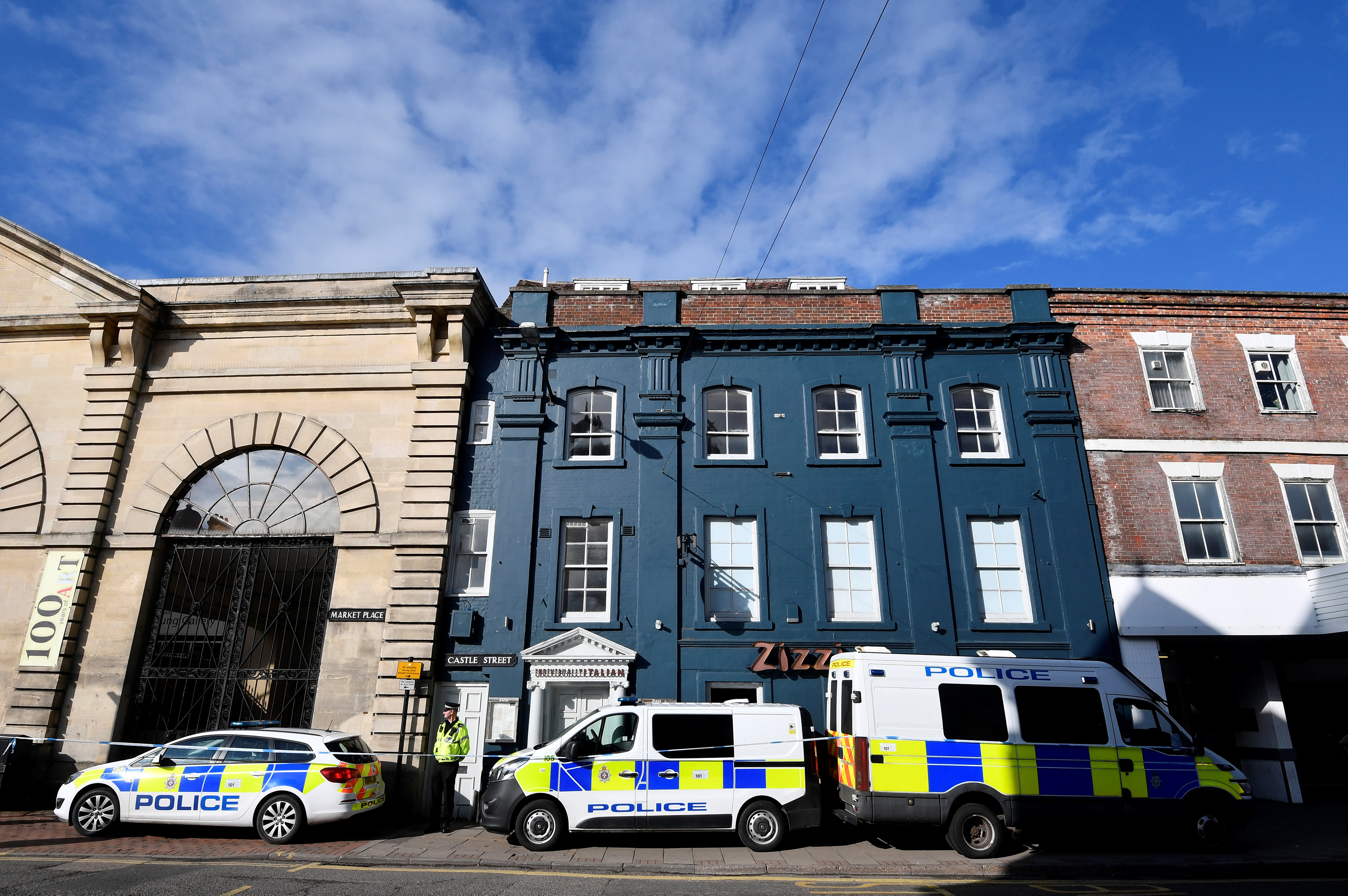 Salisbury (England): Britain said on Wednesday that investigators now knew more about a mystery substance that struck down a former Russian double agent and his daughter in an English city, in a case that threatens to further damage already strained ties with Moscow.
Sergei Skripal, once a colonel in Russia's GRU military intelligence service, and his 33-year-old daughter, Yulia, were found slumped unconscious on a bench outside a shopping centre in the southern English city of Salisbury on Sunday afternoon.
Both remain critically ill in intensive care.
British politicians and media have speculated that Russia may have been behind the suspected poisoning of a man it regards as a traitor. Moscow has strongly rejected any involvement.
"We do know more about the substance and the police will be making a further statement this afternoon in order to share some of that," interior minister Amber Rudd said after chairing the government's emergency response committee.
"We need to keep a cool head and make sure that we collect all the evidence we can and we need to make sure that we respond not to rumour," Rudd said. "Then we will need to decide what action to take."
Counter-terrorism police are leading the investigation and Britain's military research laboratory at Porton Down is trying to identify the substance which caused Skripal, 66, and his daughter to collapse.
The suspected poisoning prompted Foreign Secretary Boris Johnson to say on Tuesday that if Moscow were behind the incident then Britain could look again at sanctions and take other measures to punish Russia, which he cast as a "malign and disruptive" state.
On Wednesday Russia reaffirmed its view that allegations of Russian involvement in the case were being cynically used to whip up an anti-Russian campaign in Britain.
"It's very hard not to assess this (speculation) as provocative black PR designed to complicate relations between our two countries," Foreign Ministry spokeswoman Maria Zakharova told reporters in Moscow.
A source close to the British investigation said that Russian involvement in the Skripal poisoning was just one of the versions being looked at by counter-terrorism investigators with assistance from the MI5 domestic intelligence agency.
Police said new cordons had been added near Solstice Park, a business park, in the town of Amesbury near to Salisbury. They have sealed off the area of Salisbury where Skripal was found as well as the Zizzi pizza restaurant where they dined and the Bishop's Mill pub where they had a drink.
Some emergency workers were treated after the incident and one remains in hospital.
The British capital has been dubbed "Londongrad" due to the large amounts of Russian wealth which have flowed westwards since the 1991 fall of the Soviet Union. It is the Western city of choice for many oligarchs from the former Soviet Union.
Britain has specifically drawn parallels with the 2006 murder of ex-KGB agent Alexander Litvinenko who was killed with radioactive polonium-210 in London.
A previous British inquiry said Russian President Vladimir Putin probably approved the murder of Litvinenko, who died after drinking green tea laced with the rare and very potent radioactive isotope at London's Millennium Hotel.
It took three weeks for British doctors to ascertain that Litvinenko had been poisoned by polonium-210 by which time he was at death's door.
Russia denied involvement in the death of Litvinenko, which the British inquiry said had been hatched by the Federal Security Service (FSB), main successor to the Soviet-era KGB.
Former British defence minister Michael Fallon called for a stronger response if Russia was involved in the Skripal affair.
"We’ve got to respond more effectively than we did last time over Litvinenko. Our response then clearly wasn’t strong enough," Fallon told Reuters. "We need to deter Russia from believing they can get away with attacks like this on our streets if it’s proved."
Litvinenko's murder sent Britain's ties with Russia to what was then a post-Cold War low. Relations suffered further from Russia's annexation of Crimea and its military backing for Syrian President Bashar Al Assad.
The suspected poisoning of Skripal has come shortly before Russia's presidential election on March 18, which Putin is expected to win comfortably, extending his rule by a further six years. The former KGB officer has been president since 2000.
Russia's FSB arrested Skripal in 2004 on suspicion of betraying dozens of Russian agents to British intelligence. He was sentenced to 13 years in prison in 2006 after a secret trial.
In 2010 Skripal was given refuge in Britain after being exchanged for Russian spies caught in the West as part of a Cold War-style spy swap at Vienna airport.