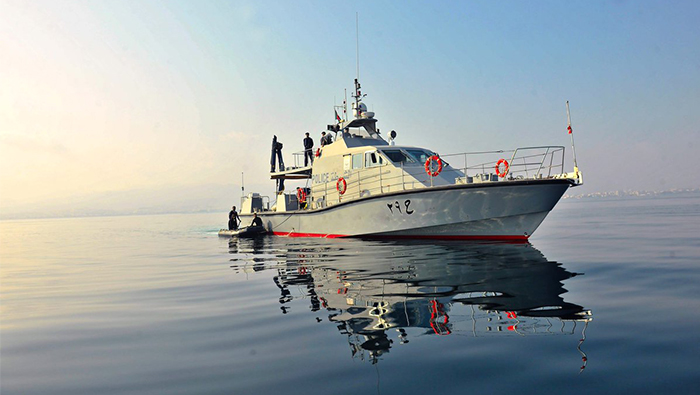 Muscat: More than 50 people were saved by the coast guard in February, according to the Royal Oman Police.
"Last February, the Coast Guard provided assistance to 53 people at sea. Fishermen and boat owners must check their boats before going down to the sea and taking sufficient amounts of fuel for their trips," ROP said in a report released online.
According to statistics from the coast guard "20 search and rescue operations were recorded in the month of February, during which 53 people were assisted on board from wrecked boats".
ROP added that "the coast guard police transferred a patient from a commercial ship to a hospital after his health deteriorated during the anchoring of the ship at the Sultan Qaboos Port".
With regards to drowning accidents and collisions, the statistics indicated that "one person in Quriyat drowned. Additionally, there was an incident of a boat sinking Musandam which did not result in any injuries".
Records also showed that there was a collision between two boats in Muscat, which led to two people being sent to the hospital.
"The coast guard also dealt with a fire incident in a boat in southern Sharqiyah."
With regards to security "the coast guard police captured three smuggler boats and arrested 24 infiltrators in February. The coast guard also managed to seize a narcotics smuggling boat in Musandam, carrying three people of Asian nationality."
The police noted that most of the requests for assistance come from boats that have suffered from engine failure, and sometimes a lack of fuel.
The Royal Oman Police recommend that "sea-goers need to listen continuously to weather advisories and not risk riding the sea until they have confirmed the stability of the weather".
Additionally, the police have asked all "to ensure the safety of the boat prior to departure, and not to let children swim alone".