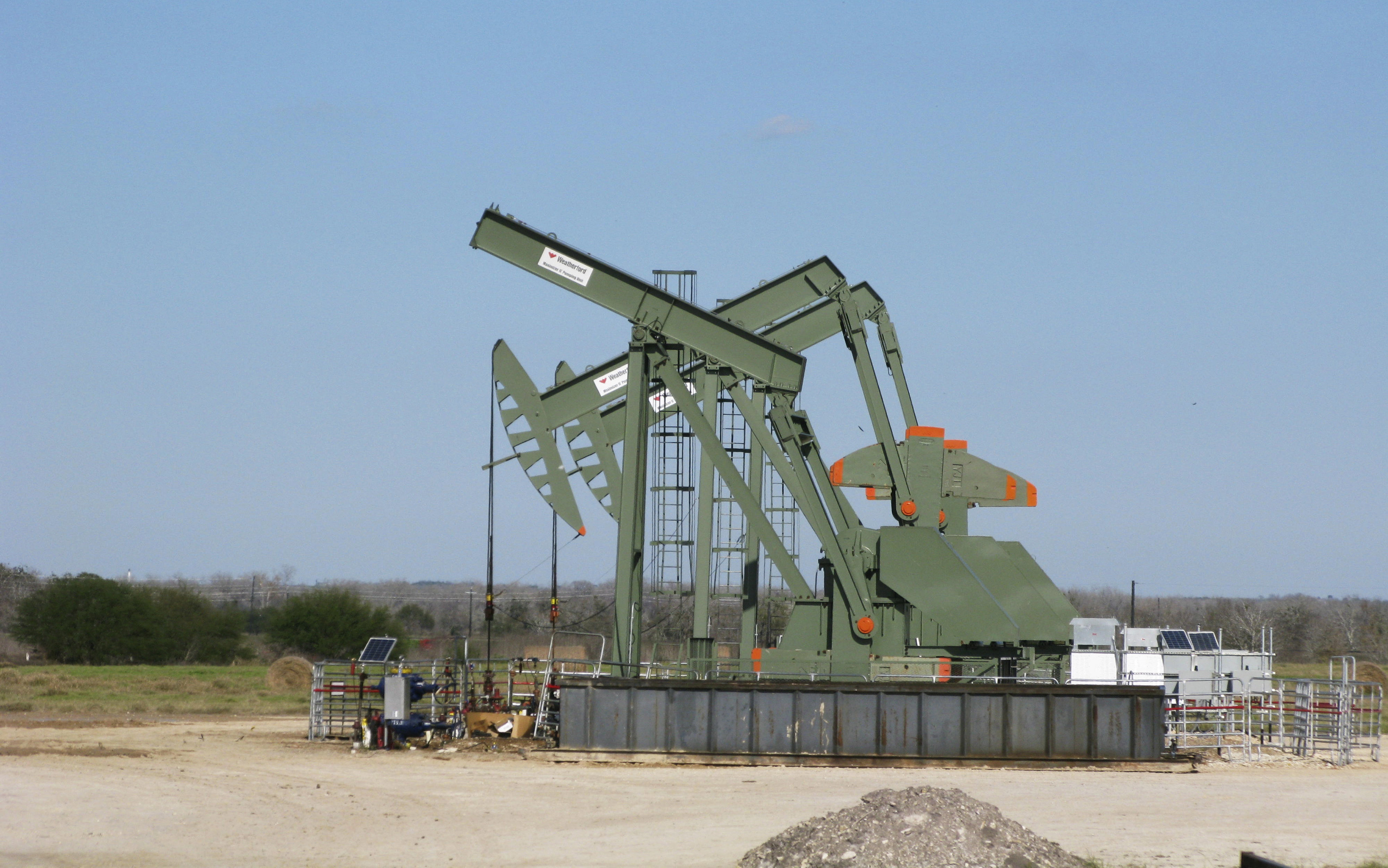 Houston/London: US shale oil output is set to surge over the next five years, stealing market share from Opec producers and moving the United States, once the world's top oil importer, closer to self sufficiency, the International Energy Agency (IEA) said on Monday.
A landmark deal in 2017 between Opec and rivals including Russia to curb output to reduce global oversupply improved the outlook for other producers as prices rose sharply throughout the year, the IEA said in Oil 2018, an annual report looking at the next five years.
With US supply surging, the Organisation of the Petroleum Exporting Countries (Opec) will see demand for its crude fall below current production in 2019 and 2020, the report forecast, suggesting a return to oversupply if Opec output keeps steady.
US oil output hit a record late last year, and is expected to rise by 2.7 million barrels per day (bpd) to 12.1 million bpd by 2023, as growth from shale fields more than offsets declines in conventional supply.
Last year, the IEA forecast US shale production to grow by 1.4 million bpd by 2022 with oil prices of up to $60 a barrel and by up to 3 million barrels with oil at $80 a barrel.
Natural gas liquids will add another one million bpd to US supply to reach 4.7 million bpd by 2023.
"The United States is set to put its stamp on global oil markets for the next five years," said Fatih Birol, the IEA's executive director, in a statement.
Birol, speaking at a media briefing at the CERAWeek energy conference in Houston, said US output forecasts could be revised upward if oil remains above $60 a barrel.
He said he expects shale output to keep rising, regardless of Opec policies, and said Opec and other established oil producers need to reconsider their future growth plans in light of "huge growth" from US shale.
He also said he expects US export capacity to double over the next five years.
With total US liquids production set to reach nearly 17 million bpd in 2023, up from 13.2 million in 2017, the United States will be by far the world's top oil liquids producer.
Oil production growth from the United States, Brazil, Canada and Norway will more than meet global oil demand growth through 2020, the IEA said, adding that more investment would be needed to boost output after that.
Non-Opec production is set to rise by 5.2 million bpd by 2023 to 63.3 million bpd with the United States alone accounting for nearly 60 per cent of global supply growth.
Production in 2017 rose by 670,000bpd as drillers added 200 rigs, "beating all expectations", the IEA said.
Opec struggles
Output from Opec producers will grow at a much slower pace, the IEA said, adding it expected Venezuelan production declines to accelerate, offsetting gains in Iraq. Birol said Venezuela's production outlook may need to be cut in coming years as well.
As a result, Opec's crude oil capacity will grow by just 750,000 bpd by 2023, the IEA said.
With shale and other non-Opec supply rising, demand for Opec crude plus withdrawals from inventories will average 31.8 million bpd in 2019, the IEA said, 1.8 million bpd less than its last medium-term forecast.
This is lower than demand of 32.3 million bpd expected in 2018 and below the IEA's latest estimate of Opec's production of 32.16 million bpd.
With forecast capacity of 36.3 million bpd, Opec will be supplying less than 35 per cent of global demand by 2023 compared to its historic share around 40 per cent.
Boosted by economic growth in Asia and a resurgent US petrochemicals industry, global oil demand will increase by 6.9 million bpd by 2023 to 104.7 million, according to the IEA.
Despite steep non-Opec oil production gains, the IEA warned that a decline in mature fields meant more investment was needed across the globe after 2020.
"Upstream investment shows little sign of recovering from its plunge in 2015-2016, which raises concerns about whether adequate supply will be available to offset natural field declines and meet robust demand growth after 2020," it said.