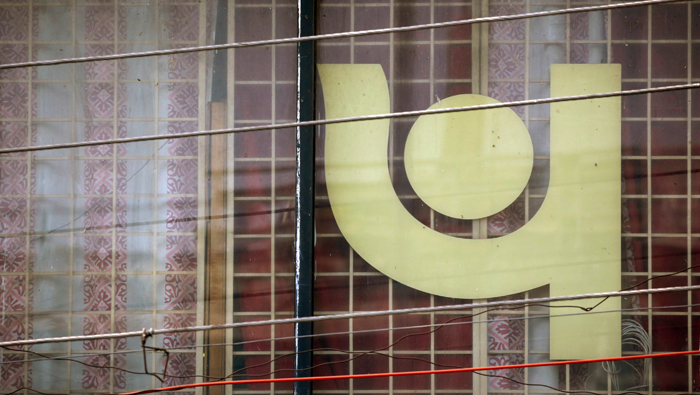 Mumbai: India's federal police have made four more arrests in the $2 billion fraud case involving state lender Punjab National Bank (PNB), widening the investigation of the biggest banking fraud in the country’s history.
More than a dozen people have been arrested by India’s Central Bureau of Investigation (CBI) since the fraud at PNB, India’s second-biggest lender, came to light in January.
The CBI said on Sunday that it had arrested Manish Bosamiya and Miten Pandya, both former employees of Firestar International -- a company owned by billionaire jeweller Nirav Modi.
Businesses owned by Modi and his uncle Mehul Choksi have been accused of securing unauthorised loans using fraudulent letters of undertaking from PNB. The former Firestar employees were arrested on suspicion of fabricating paperwork for the fraud, the CBI said.
An auditor, Sampat Rambhia, was also arrested, as was Aniyath Shiv Raman, a former director of M/s Gili India, who the CBI alleges authorised paperwork used in the fraud. Gili is owned by Choksi. None of the latest individuals to be arrested were reachable for comment on Sunday.
The agency has yet to track down Modi and Choksi, who left India in January before the fraud came to light. Both have issued statements denying the CBI’s charges.
Modi and Choksi, owner of Gitanjali Gems, are suspected of colluding with bank officials at PNB to obtain unauthorised loans over a six-year period starting in 2011. Gitanjali has also denied CBI’s accusations. 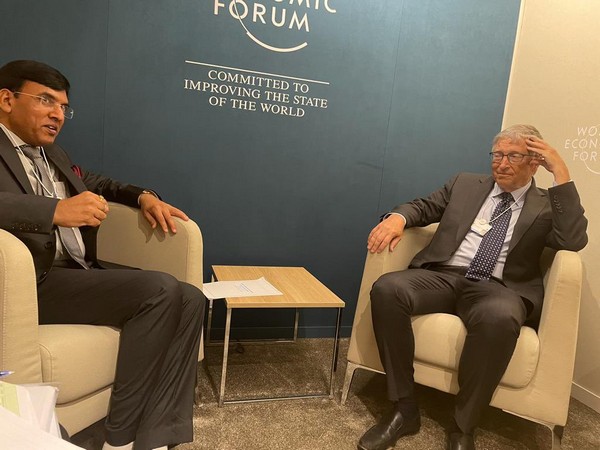