Here's when you can see the International Space Station from Oman 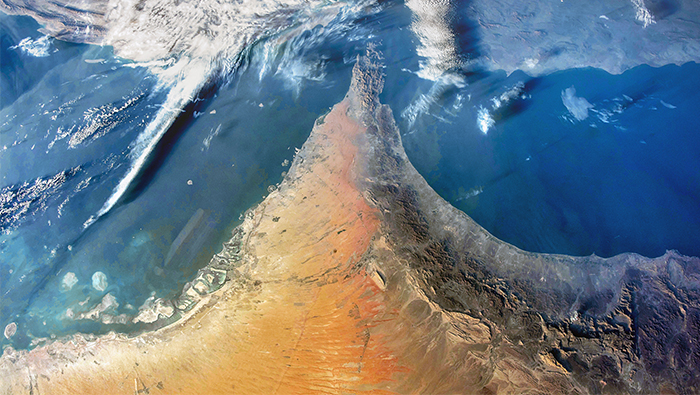 Muscat: The International Space Station (ISS) is expected to pass over parts of Oman early in the morning on Monday, and can be seen with the naked eye.
On its current trajectory, the ISS is expected to fly over Oman from the south, near Salalah and the Gulf of Aden, at about 5:30 am, before passing over the Wusta Governorate, and then over the Sea of Oman, leaving the Sultanate’s coastline about halfway between Muscat and Sur.
It will then enter Iranian airspace, before flying over Pakistan and Afghanistan.
The ISS, which was established in 1998, is the largest man-made structure in Earth’s low orbit, and serves as a space environment research lab where experiments in biology, physics, astronomy, meteorology and other fields are conducted.