US markets fret over Fed's approach under new chair Powell 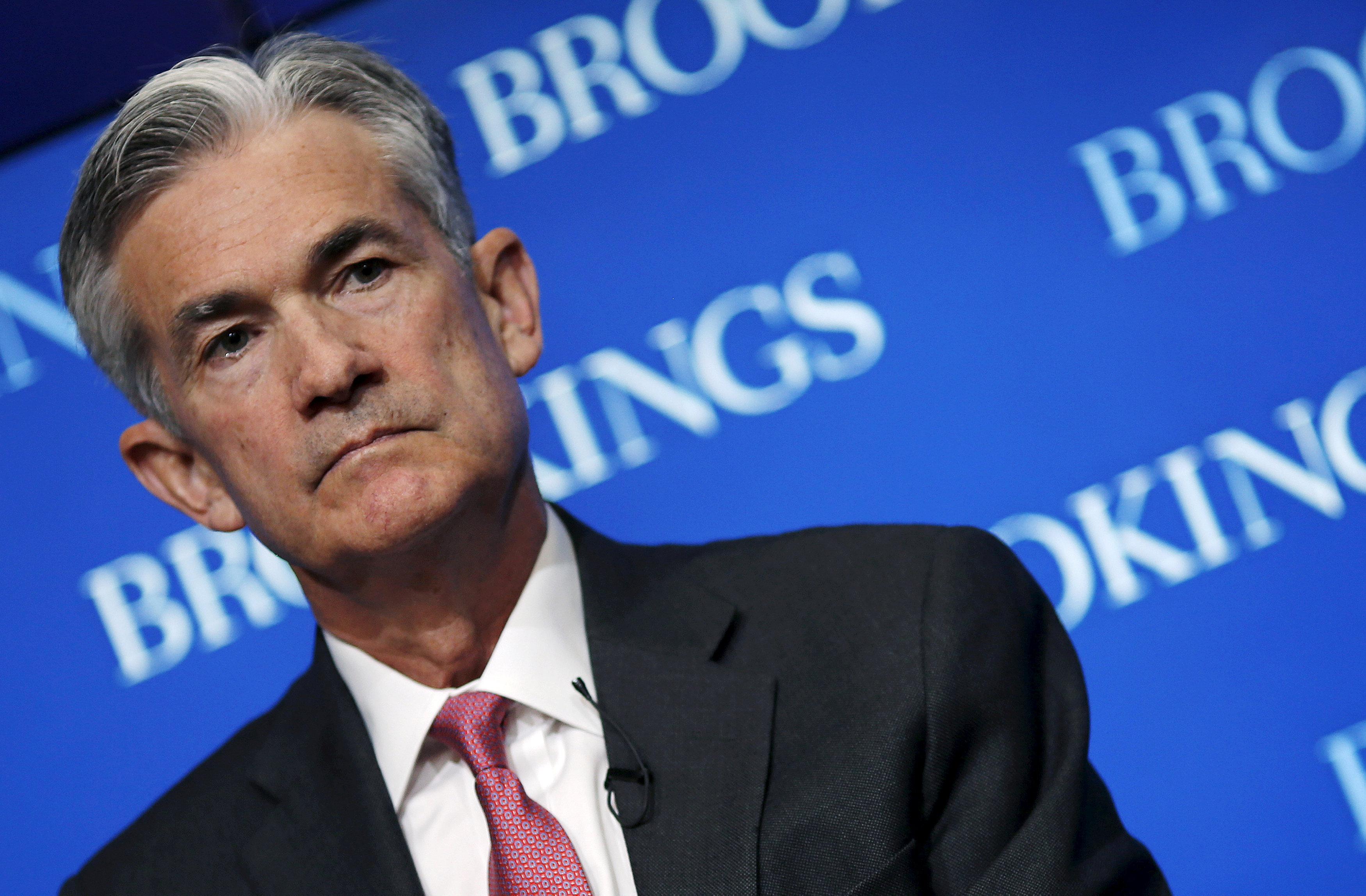 New York: Investors are starting to doubt whether they can count on the protective embrace of an accommodative US central bank when markets go haywire.
Federal Reserve chair Jerome Powell has said little about the sharp fall in Wall Street stocks this month, besides offering the platitude at his swearing-in ceremony last week that "we will remain alert to any developing risks to financial stability."
But the spotlight will be on the new Fed chair next week when he faces questions from both houses of the US Congress in semi-annual testimony starting on Tuesday, and his audience will include investors who unceremoniously greeted his early tenure with one of the fastest 10.0 per cent falls in Wall Street stocks in history earlier this month.
"I don't think it is a coincidence that this occurred at the same time as we saw the passing of the baton between two different Fed chairs," said Kristina Hooper, global market strategist at Invesco Ltd, an asset management company, adding that former Fed chair Janet Yellen had "lulled" markets into complacency. Powell could be very different from Yellen, she said.
The notion that the Fed would always be there to prop up shell-shocked markets prompted the notion of a Fed "put" option under three prior Fed leaders — Janet Yellen, Ben Bernanke and Alan Greenspan. The term is a reference to the hedging strategy of using a put option to guarantee an investor a sale at a preset price to limit losses.
While the Fed did not buy stocks or sell options in response to the 2007-2009 financial crisis, it did push short-term interest rates to historic lows and bought bonds, driving down yields. Starved for yield in recent years, investors were forced into the stock market, driving up equity valuations, thanks to the Fed's policies.
"There was definitely a Yellen put, and it remains to be seen whether there will be a Powell put," said Hooper.
Yellen's Fed did later raise interest rates though, starting in late 2015, but it did so more slowly than in earlier cycles and it backed off when markets were stressed. In 2015 and 2016, the rate-setting Federal Open Market Committee (FOMC) delivered just one rate hike per year.
The Fed now faces pressure to move more quickly to guard against a possible overheating of the economy, as the Fed's balance sheet and global interest rates still bear the tidemarks of emergency policies.
The minutes of the Fed's FOMC meeting on Jan. 30-31, published on Wednesday, showed policymakers expressing the need to keep raising interest rates, with most believing that inflation will rise further. On Friday, the Fed's semi-annual monetary policy report to Congress, its first under Powell, said the Fed sees steady growth continuing and no serious risks on the horizon that might make the central bank pause its planned pace of rate hikes. "The economic expansion continues to be supported by steady job gains, rising household wealth, favorable consumer sentiment, strong economic growth abroad, and accommodative financial conditions," the report said.
"This will be one of the more hawkish Feds we have experienced in 20 years," said Andrew Brenner, head of international fixed income at NatAlliance Securities, a broker-dealer, in a note on Wednesday. A "hawkish" monetary policymaker is more aggressive in warding off inflation.
Higher interest rates could lure cash out of the stock market and into bonds as yields rise. Higher rates could also tighten credit for consumers as well as companies that have struggled to grow their sales as quickly as their profits during this economic recovery.
Some investors have even argued that the Fed's desire to avoid tripping up markets risks the central bank moving too late to prevent a rise in inflation and a market bubble. The argue that an economy that is overheating would require potentially destabilising interest rate hikes later.
The Fed needs to slow the economy down a bit for its own good, as so far the Fed's efforts at tightening financial conditions have not been successful, said Tony Crescenzi, market strategist and portfolio manager at Pacific Investment Management Co.
Striking the right balance is not always easy though. In 2008 the Fed was preoccupied with inflation, while subprime mortgage products built up excessive leverage in bank balance sheets, provoking systemic problems in markets that lead to the worst global recession since the 1930s.
In his first months as a Fed governor back in 2012, Powell was among those who pressured then-chair Bernanke for more clarity on his plan to "taper" the central bank's bond buying. When Bernanke made the plan public, it triggered the so-called "taper tantrum" sell-off in the bond market in the summer of 2013.
Powell appeared to side with the "hawks" again in the summer of 2015 when he argued two interest rate rises might be needed, but the meltdown in the Chinese stock market that year meant he later backtracked and the Fed eventually raised rates only once that year in December.
Over time Powell's speeches have come to emphasise how the long spell of loose US monetary policy has given the labour market time to recover, allowing the unemployment rate to fall from a high of 10 per cent in 2009 to a 17-year low of 4.1 per cent in January this year.
"Market participants would rather see the Fed take actions that sustain the expansion, and that means more rate hikes," said Crescenzi.
It is unlikely the Fed would "view a dip in the stock market — especially the one that was seen recently - as a reason to come to its rescue," he said.