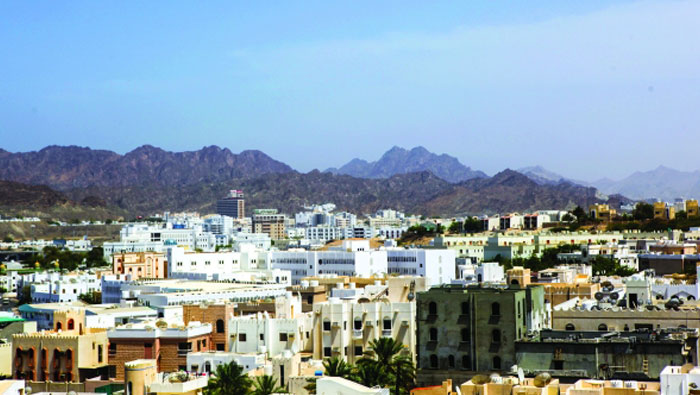 Muscat: One hundred plots of land were distributed to 100 women in Ibri, Ministry of housing announced, as well as 30 other plots to men.

"The Land Distribution Committee of the Directorate General of Housing in Al Dhahirah distributed 100 plots of land to women who met the conditions of eligibility," the Ministry of Housing said.

The lands given were in Wilayat Ibri. The lands were given to applications submitted until the end of 2014.

The committee will also distribute 30 plots of land on the men who met prerequisite conditions.

The General Directorate of Housing in Al Dhahirah will continue to distribute residential lands in the coming weeks in the wilayats of Ibri, Yankul and Dhank.