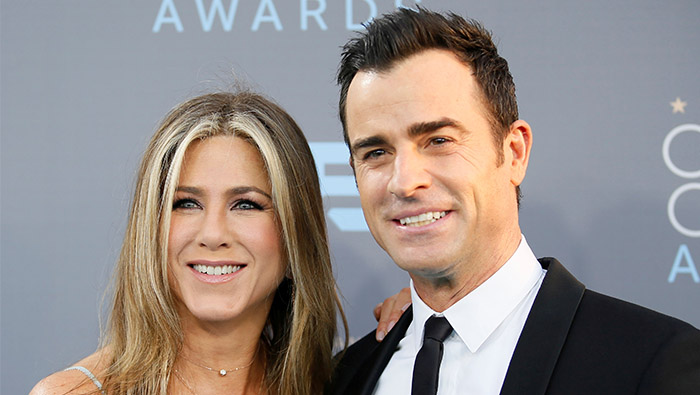 Los Angeles: Jennifer Aniston and husband Justin Theroux announced their separation on Thursday after less than three years of marriage.
This news immediately sparked speculation that the former "Friends" star might reunite with her first spouse, Brad Pitt.
"We have decided to announce our separation," Aniston and Theroux said in a joint statement. "This decision was mutual and lovingly made at the end of last year."