Canada, US exchange barbs over Nafta talks as stresses rise 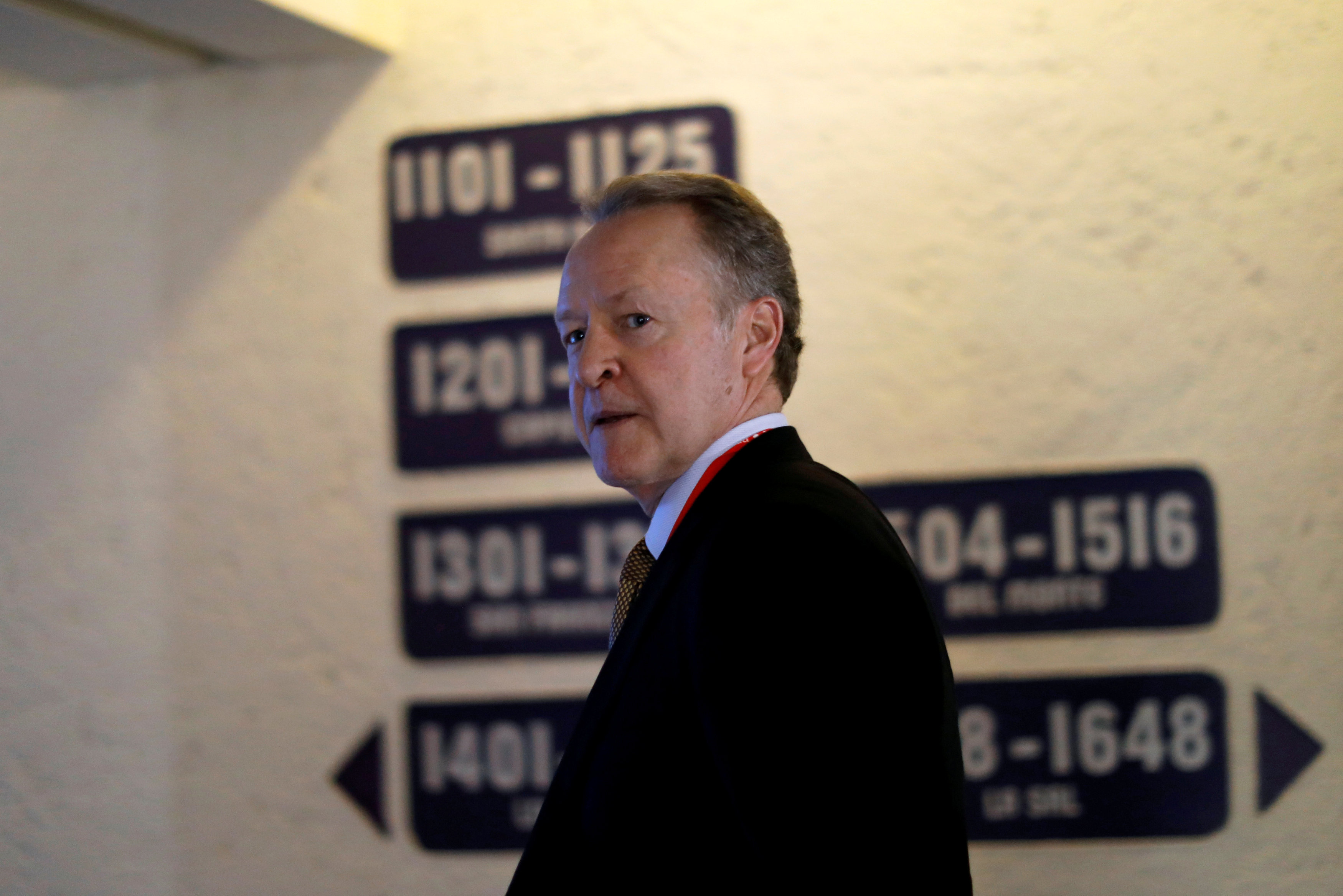 Ottawa: Canada and the United States exchanged barbs on Tuesday over sluggish negotiations to update Nafta, reflecting mounting tensions over trade talks that appear unlikely to conclude on schedule.
The talks have effectively stalled as Canada and Mexico seek to address wide-ranging U.S. demands for changes to the North American Free Trade Agreement (Nafta). The early March deadline for wrapping up the talks has been extended to at least early April, officials said. But participants have said privately it could take months longer than that.
Steve Verheul, Canada's chief negotiator, told an Ottawa audience that the United States aimed to weaken Canada and Mexico rather than ensure that the $1.2 trillion trilateral trade pact benefited all three members.
A few minutes earlier, US Trade Representative Robert Lighthizer pointedly said in Washington that talks with Mexico over Nafta were going well. He made no mention of Canada.
US President Donald Trump frequently threatens to walk away from Nafta unless big changes are made. He blames the pact for US manufacturing job losses and his remarks about quitting have unsettled financial markets.
Verheul said the talks had achieved little progress on major issues so far and characterised US negotiators as inflexible. His comments were easily the gloomiest public remarks about the talks yet by a Canadian official.
"The US approach is to focus on the US perspective only, rather than a North American perspective. So they are looking to strengthen the US and by doing that weaken Canada and Mexico within the North American economy," Verheul told a conference organized by the Canadian Global Affairs Institute.
Canada has made a number of what it calls creative proposals to address the US insistence that the North American content of autos be raised. Washington also wants a clause that would allow any Nafta member to pull out after five years.
Verheul said a US demand that would slash the amount of government procurement contracts for Canadian and Mexican firms "is the worst offer ever made by the US in any trade negotiation".
Mexico has said the autos rule of origin would have to be toughened, but gave no details.
Verheul declined to directly address Lighthizer's comment, telling reporters Canada would not walk away.
"We have no choice but to continue to ... impress on the US that this cannot be a winner-takes-all agreement," he said.
"It's going to take a lot more time at the negotiating table to try to grind through these issues."
Last week, Canadian Prime Minister Justin Trudeau said Canada "might very well be better off" not signing up to an updated version of the Nafta trade pact rather than accepting a bad deal.