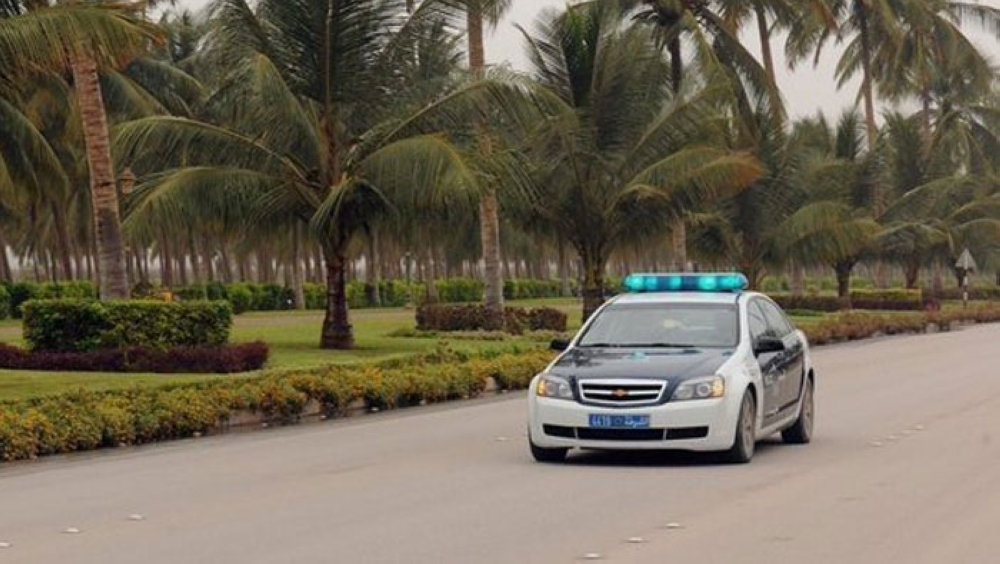 Muscat: Four expats were arrested for organising a prostitution racket in Samail, according to the Royal Oman Police (ROP).
"Search and investigation team at the Samail police station arrested four Asian nationals including one woman on charges of running and practicing prostitution in Wilayat of Samail," ROP said.
Police have called on citizens and residents to report any practices that violate morality and order.