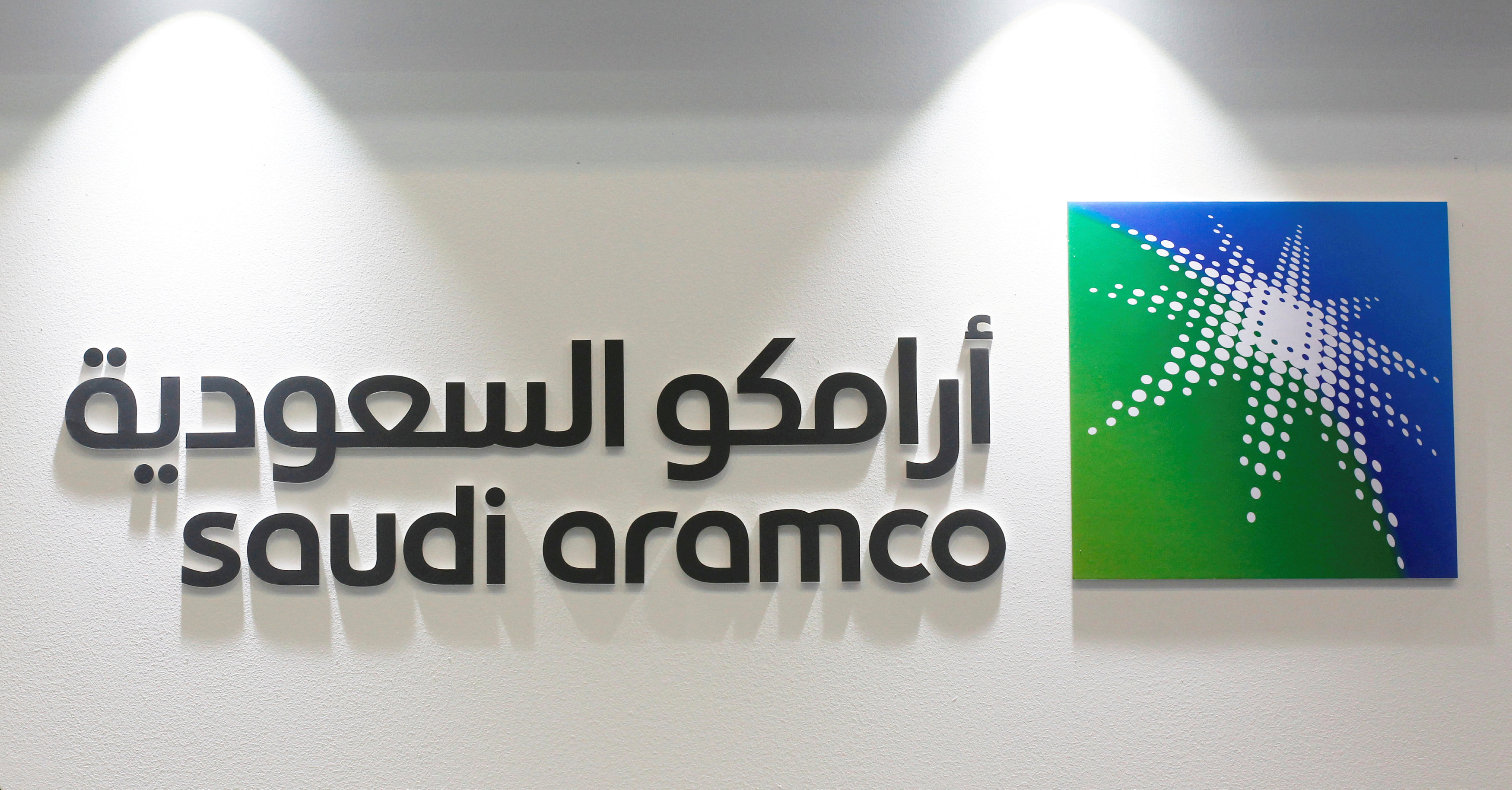 London/Dubai: Saudi Arabia wants to complete talks with strategic investors such as China, Japan and South Korea before deciding where to list shares in state oil company Saudi Aramco, three sources familiar with the discussions said.
The decision shows the initial public offering (IPO), which could be the biggest in history, is becoming an increasingly difficult balancing act for Riyadh.
Saudi officials have said the government plans to sell up to 5 per cent of Aramco shares on one or more foreign exchanges in addition to Riyadh.
US President Donald Trump has urged Riyadh to list Saudi Aramco on the New York stock exchange, and British Prime Minister Theresa May has called for it to be in London.
But Riyadh also has to take into account views over where the shares should be listed from the countries expected to be Saudi Aramco's biggest cornerstone investors — those who commit in advance to invest a fixed amount of money or for a fixed number of shares.
Sources close to the IPO said decisions must be taken by March if the IPO is to be carried out in October or November, and otherwise could be delayed until a year later.
"Everyone is talking about venues for the listing and why they haven't been chosen yet. Indeed, you have Trump encouraging Saudi Aramco to list in New York and May encouraging to list in London. But that is only the tip of the iceberg," said a senior Saudi source close to the IPO process.
" Saudi Aramco is also holding talks with cornerstone investors, who often express their views on where Aramco should list. And hence Aramco and the Saudi government need to think how to get the best value out of all this, how to get the best strategic arrangements out of this."
Asked whether a decision on where to list Saudi Aramco would be made only when talks with strategic investors are over, Saudi Aramco told Reuters: "This is speculative and we decline to comment."
Asia has become the biggest and most important buyer of crude oil from Saudi Aramco and the giant oil firm wants to secure Asian markets for the long-term as it faces competition from suppliers such as Russia and the United States.
The sources said some cornerstone investors were keen to see Saudi Aramco listed on Asian and Saudi exchanges rather than in New York or London.
"Bankers have been emphasising to Saudi Aramco the importance of securing cornerstone investors first before moving forward with a decision on the listing. Asian cornerstone investors are most logical as that is where the oil flows to," a Gulf-based banker familiar with the IPO preparations said.
Time pressure
Saudi Aramco's IPO is part of a drive by the Saudi government to reduce the economy's reliance on oil and transform the kingdom.
The IPO could raise over $100 billion if Saudi Aramco goes ahead with plans to list 5 per cent and cornerstone investors could buy a big part of it, sources told Reuters.
"If the IPO is going to be done in the second half of the year, then the government really does need to have a decision... They will have to get the prospectus out by the beginning of the second quarter," said a second senior source familiar with the IPO preparations.
"If you are going to do it, you might as well do it now," the source said, referring to a rise in oil prices to $70 per barrel.
Prices have doubled from their lows of 2015-2016 as Saudi Arabia, the de facto leader of the Organisation of the Petroleum Exporting Countries (Opec), and non-Opec Russia reduced output to help prop up prices in 2017-2018.
Washington has been a longstanding political ally of Riyadh and New York offers the best liquidity of all exchanges but has stricter disclosure requirements than the London or Hong Kong exchanges.
Saudi Arabia is also considering listing Aramco shares on the local stock exchange, Tadawul, but there are concerns that this could damage the market.
The second source said international exchanges such as such as London, New York and Hong Kong were still being analysed but options also included making Hong Kong the only listing abroad, or listing on Hong Kong plus private placements with cornerstone investors.
A third industry source familiar with the IPO said Riyadh wanted a decision taken by March on where to list the shares so that Saudi Aramco could be listed on at least the local bourse by October.
A fourth industry source said the official announcement may not come until October, when Saudi Arabia is due to host a major investment conference.