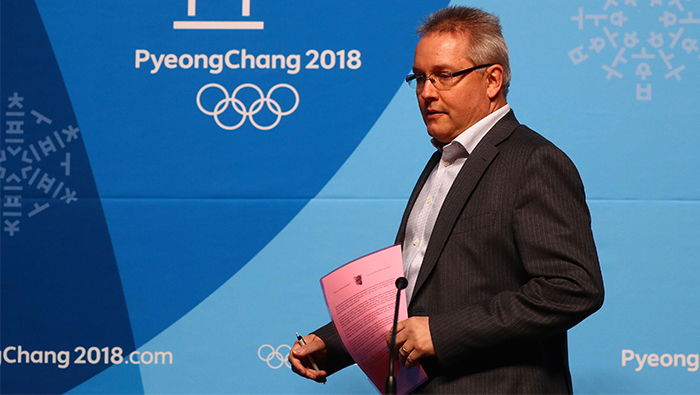 Zurich: Twenty-eight Russian athletes have had their Olympic doping bans overturned and their results from the 2014 Winter Games in Sochi reinstated after their appeals were upheld by sport's highest tribunal on Thursday.
The Court of Arbitration for Sport (CAS) said in a statement that it had found insufficient evidence during last week's hearing in Geneva that the 28, banned by the International Olympic Committee (IOC), were guilty of anti-doping violations in Sochi.
However, it is not clear yet whether any of the 28 will be able to compete in the Winter Olympics in Pyeongchang, South Korea, which start on February 9.
"With respect to these 28 athletes, the appeals are upheld, the sanctions annulled and their individual results achieved in Sochi 2014 are reinstated," said the Lausanne-based tribunal.
Eleven other athletes were confirmed by CAS to have committed doping violations. However, CAS reduced their lifetime Olympic bans to a suspension from this year's Games.
The IOC had previously banned Russia from Pyeongchang as a result of its "unprecedented systematic manipulation" of the anti-doping system.
Individual Russian athletes are able to compete as neutrals if they can prove their anti-doping credentials but the IOC said on Thursday that the 28 would not necessarily be invited to Pyeongchang. "Not being sanctioned does not automatically confer the privilege of an invitation," it said.
The confirmation of eleven cases "clearly demonstrates once more the existence of the systemic manipulation of the anti-doping system at the Olympic Winter Games Sochi 2014," it added.
The IOC regretted that CAS "did not take this proven existence of the systemic manipulation of the anti-doping system into consideration for the other 28 cases."
Cross-country skier Alexander Legkov, who won gold in the 50 kilometres and silver in 4x10 km, and Alexander Tretyakov, who won gold in the men’s individual skeleton, were among those to be cleared.
Bobsleigh double gold medallist Alexander Zubkov was one of the eleven whose doping offences were confirmed.
Russian Olympic Committee President Alexander Zhukov said the CAS ruling had restored the "good name" of Russian athletes, Interfax news agency reported.
Jim Walden, lawyer for Russia’s former anti-doping chief-turned whistleblower Grigory Rodchenkov, said the ruling provided "a very small measure of punishment for some athletes but a complete ‘get out of jail free card’ for most."
Walden added that Rodchenkov "testified fully and credibly" at CAS and his evidence was verified by forensic evidence and other whistleblowers.
Russia has repeatedly denied any state involvement in the doping which was exposed by an independent report commissioned by the World Anti-Doping Agency (WADA).
CAS said its mandate was "not to determine generally whether there was an organised scheme allowing the manipulation of doping control samples, but was strictly limited to dealing with 39 individual cases and to assess the evidence applicable to each athlete on an individual basis."
A total of 43 Russian athletes were banned by the IOC.
Three more are still waiting to have their appeals heard and one,bobsledder Maxim Belugin, has not appealed. 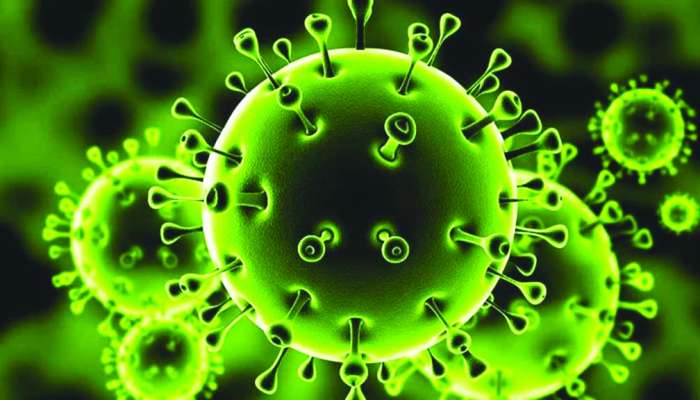