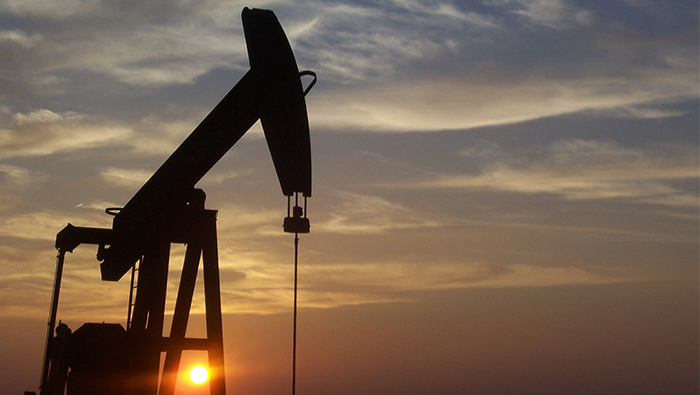 Muscat: The firm trend in crude oil prices placed Oman in a comfortable position in meeting its fiscal balance, according to Dr. Mohammed bin Hamad Al Rumhy, Minister of Oil and Gas.
“(The) current oil price makes Oman relatively in a comfortable situation,” Dr. Al Rumhy, told Al Shabiba newspaper - the sister Arabic daily of Times of Oman.
Read here: Fuel prices for February 2018 announced in Oman
Oman Crude (January delivery) was quoting at $66.63 per barrel on the Dubai Mercantile Exchange on Wednesday.
“The estimated price of $50 per barrel, considered by the Ministry of Finance for calculating the state revenue, will help the Sultanate in mitigating (adverse effects of) oil price fluctuations.”
Dr. Al Rumhy said that the continued firm trend in oil and gas prices, which is influenced largely by supply and demand, at $70 per barrel and is favourable for the oil-exporting countries, including the Sultanate. This is also important in view of the fact that the oil prices touched a low of $20 a barrel in 2015 and 2016.
Several economists believe that with the oil price remaining above $65 a barrel, the actual deficit for this year will be much lower than the budget estimate of OMR3 billion.
In fact, the average price of Oman Crude increased by 27.8 per cent in 2017 to touch $51.3 per barrel compared with $40.1 a barrel in the previous year, according to the monthly statistics released by the National Centre for Statistics and Information (NCSI).
Dr. Al Rumhy said that the continued cut in production, which was agreed by Opec and non-Opec countries, will result in eliminating surplus oil in the global market. Opec and non-Opec countries have been cutting their production by 1.8 million barrels per day, in line with a decision taken by the cartel on November 2017. This will expire in December 2018.
Oil demand
Dr. Al Rumhy said the incremental demand for oil this year is expected to reach 1.5-2 million barrels per day driven mainly by a surge in economic growth across the world. An increase in global oil demand will also absorb an additional supply coming from shale producers, which will help to maintain prices at current levels.
The NCSI statistics show that the Sultanate’s total exports of crude oil and condensates were 294.21 million barrels during 2017, showing a year-on-year decline of 8.6 per cent.
The Sultanate’s production of crude oil and condensate in 2017 was 354.26 million barrels, including 322.66 million barrels of crude oil and 31.60 million barrels of condensates. The oil minister also noted that the geopolitical factors, including political stability in oil exporting countries such as Libya and Nigeria, are important in determining the price.
“The exchange rate of the US dollar is very important and can be included in the factors affecting the oil markets,” he added.