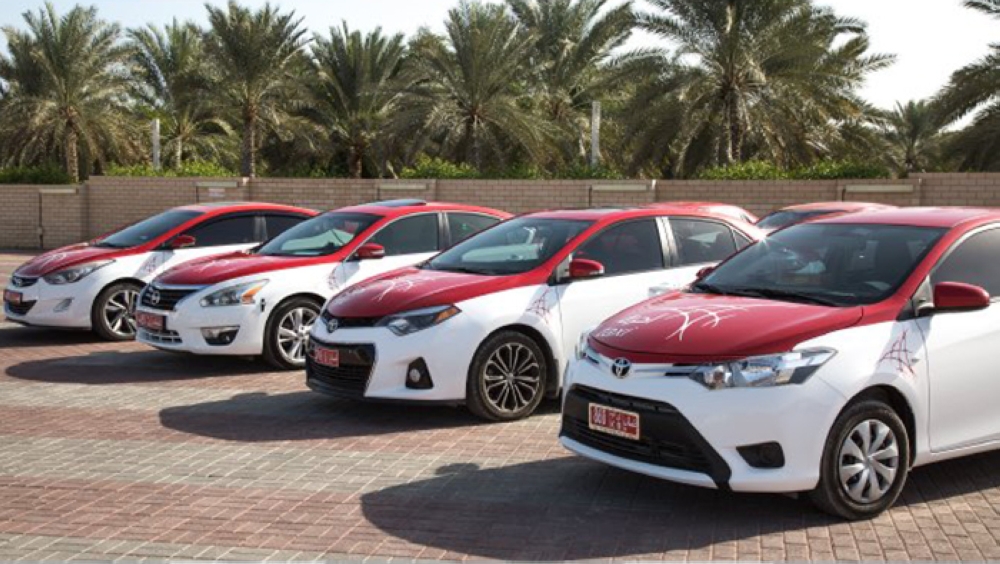 Muscat: The Oman National Transport Company (Mwasalat) has announced new taxi fares that will come into effect from February 1, 2018.
According to the organisation, metres operating during the day will now start from OMR1 for on-call services or pick-ups at the malls. Metre fares at night will begin at OMR1.3 for both malls and on-call services. An additional 200 baiza will be charged per kilometre for the first 30 kilometres, before the price goes down to 150 baiza per kilometre, after exceeding that amount.
However, the booking fee during day and night for on-call taxis will be 500 baisas.
Taxis will also be available between 6 am and 10 pm at the malls.
During the promotional period, that is valid until January 31, 2018, taxi fares would start at OMR 1.2 and on call-services would cost 300 baisas.