Afghanistan says Taliban will have to be defeated, after Trump rejects talks 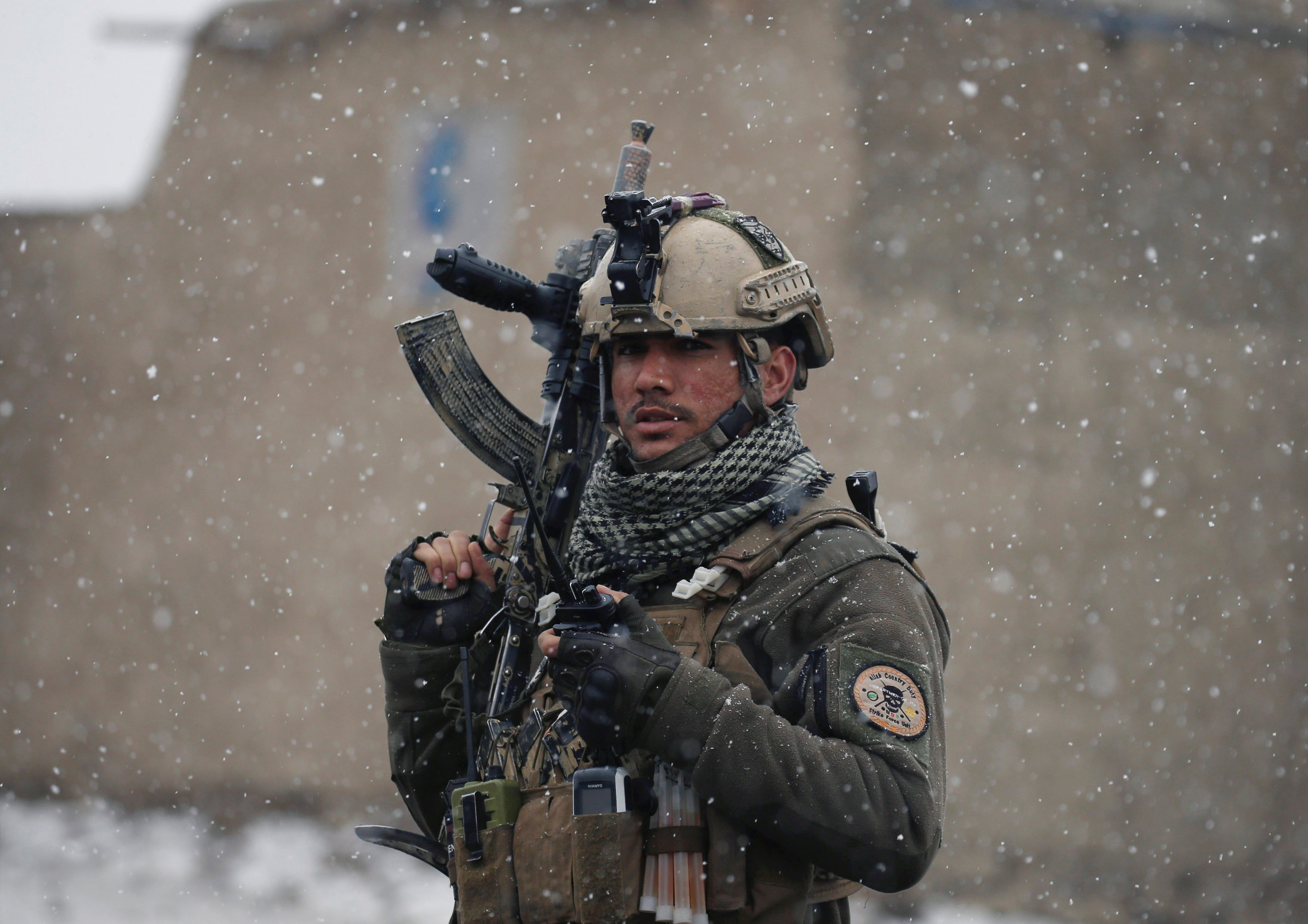 Kabul/Peshawar: Afghanistan said on Tuesday the Taliban would have to be defeated on the battlefield after US President Donald Trump rejected the idea of talks with the militants following a series of deadly attacks.
The Taliban reacted to Trump's announcement by saying they never wanted to talk to the United States anyway, but one senior member of the group said he suspected efforts would still be made to get negotiations going.
Talking to reporters at the White House on Monday, Trump condemned the militant group for recent carnage in Kabul and said the United States was not prepared to talk now. He pledged to "finish what we have to finish".
His comments suggested he sees a military victory over the Taliban, an outcome that US military and diplomatic officials say cannot be achieved with the resources and manpower he has authorised.
A spokesman for Afghan President Ashraf Ghani said while the government had encouraged the Taliban to talk, the attacks in Kabul, including a suicide bomb attack on Saturday that killed more than 100 people, was a "red line".
"The Taliban have crossed a red line and lost the chance for peace," said the spokesman, Shah Hussain Murtazawi.
"We have to look for peace on the battlefield. They have to be marginalised."
He declined to comment directly on Trump's announcement.
A Taliban spokesman, Zabihullah Mujahid, said they never wanted to hold peace talks with the United States anyway.
Trump last year ordered an increase in US troops, air strikes and other assistance to Afghan forces.
The US ambassador to the United Nations, Nikki Haley, said this month the strategy was working and pushing the insurgents closer to talks.
That was before a suicide bomber penetrated the highly guarded centre of Kabul on Saturday and detonated an ambulance laden with explosives, killing more than 100 people and wounding at least 235.
That attack followed a brazen Taliban assault on the city's Intercontinental Hotel on January 20, in which more than 20 people, including four Americans, were killed.
The Taliban said the attacks were a message to Trump that his policy of aggression would not work.
Another Taliban member said the United States had been approaching states that have relations with the Taliban to try to get them to push the insurgents to the negotiating table.
"President Trump is saying this for public consumption," the Taliban member, who declined to be identified, said of Trump's rejection of talks. "He and his team are making every effort to bring us to the negotiating table.
"Actually, the latest attack in Kabul awakened President Trump and his puppets in Afghanistan about the capability of the Taliban and their ability to mount big attacks anywhere."
The Taliban, fighting to oust foreign forces and impose their version of Islamic rule, refer to the Afghan government as US "puppets".
The United States believes the Haqqani network, a faction within the Taliban, was behind Saturday's bomb blast in Kabul.