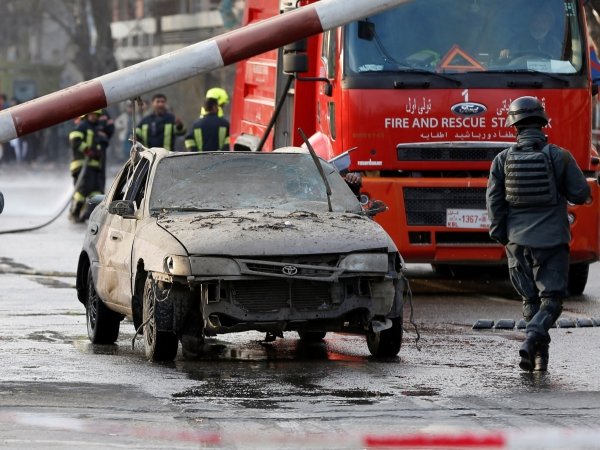 Muscat: Oman has condemned the terrorist attack in Afghanistan, according to a statement released by the Ministry of Foreign Affairs (MOFA).

"The Sultanate condemns the terrorist attack in Kabul, Afghanistan which led to large numbers of deaths and wounded. The Sultanate calls on the international community to exert all efforts to combat violence and terrorism, expressing sincere condolences to the victims' families and prays for fast recovery for the injured."

A suicide bomb killed more than 100 people and wounded at least 235 in the worst attack seen in the Afghan capital in months. An ambulance packed with explosives blew up in a crowded city street, with security officials warning that more attacks were possible.