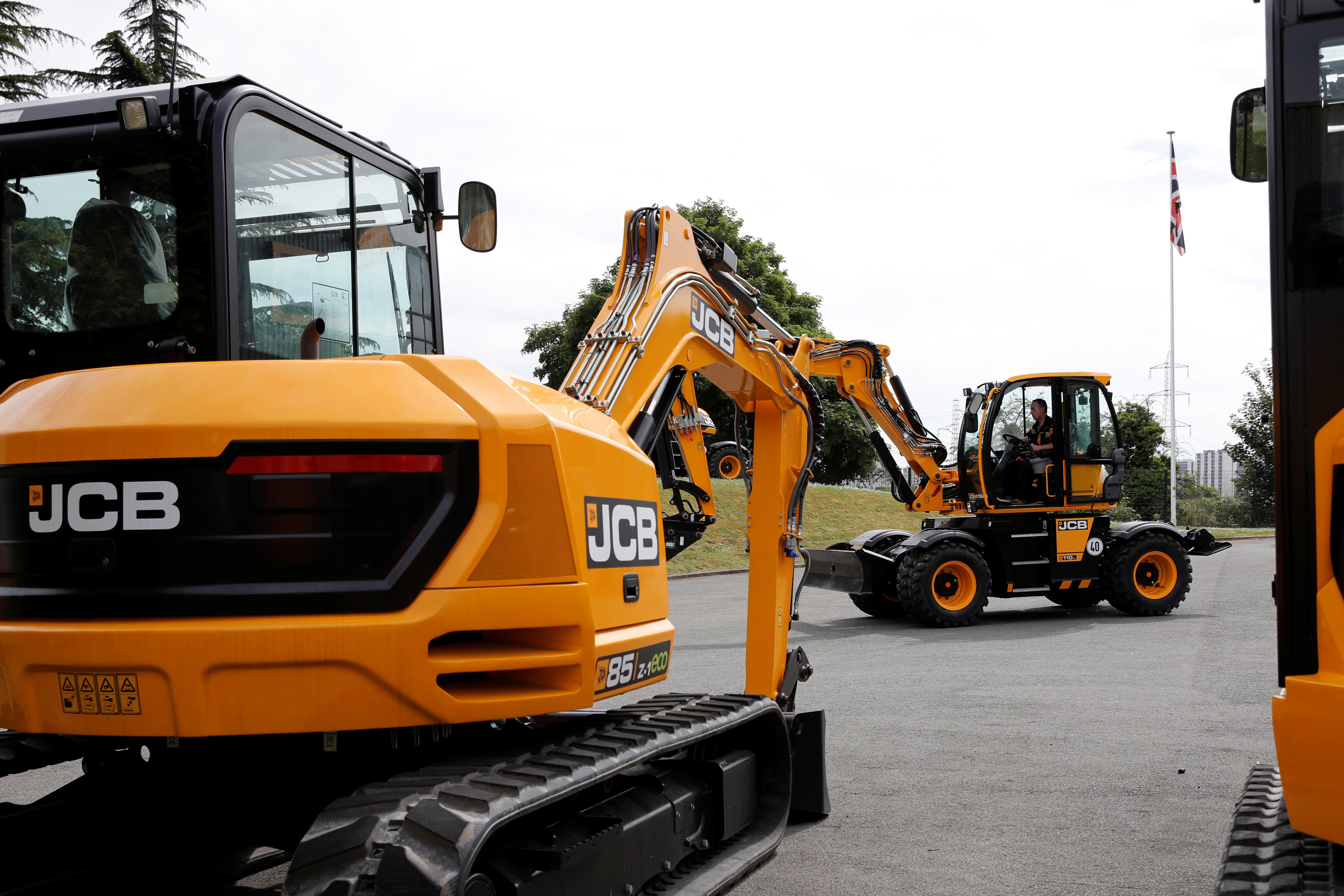 Paris: France cut its budget deficit in 2017 to the lowest level since 2008 as the accelerating economy boosted tax revenues, the budget ministry said on Tuesday, putting Paris on course to meet EU deficit rules for the first time in a decade.
President Emmanuel Macron wants to rebuild France's fiscal credibility with Berlin and Brussels, seen as vital for winning support for his plans to reform the euro zone's institutions.
Stronger than expected growth has dealt him a good hand, lifting tax revenues and in turn reducing the need for sharp cuts to spending to keep his deficit reduction plans on track.
As a result, the shortfall between the state's spending and revenues came in less than originally budgeted by the previous Socialist government, the budget ministry said.
France publishes in March its overall 2017 public deficit including local authorities and welfare administrations. But the state budget deficit figures makes it more likely the overall deficit will be less than 3 per cent of gross domestic product (GDP).
France has not had its public deficit in line with the European Union's 3-per cent limit since 2007.
EU Economic Affairs Commissioner Pierre Moscovici said that France appeared to be on course to keep the deficit to less than 3 per cent for two consecutive years as required to exit an EU excessive deficit procedure France has been subject to for years of flaunting the bloc's fiscal rules.
"With growth helping, I think that it is entirely possible," Moscovici, himself a former French finance minister, told journalists in Paris.
Bright outlook
All signs currently suggest that France will keep benefiting from a growth rebound as business and consumer confidence hits multi-year highs while job creation soars.
Finance Minister Bruno Le Maire said on Monday that growth in both 2017 and 2018 would exceed the government's 1.7 per cent estimates for both years, which automatically improves the deficit as a percent of GDP.
In the latest sign of France's strengthening recovery, new businesses were set up last month at the fastest rate since 2010, data from the official INSEE statistics agency showed.
The improvement in government finances has come mainly from a surge in value added sales tax and corporate tax at the end of 2017, the budget ministry said. Spending was also kept in check.
Nonetheless, some economists question whether the government is relying too much on strong growth boosting revenues to improve the finances while not doing more to cut spending.
Though French government spending is among the highest in the world at nearly 55 per cent of GDP, Macron refuses to cut any faster than already flagged — three percentage points over the course of his five-year mandate.
"If you cut with too much brutality, you take the risk of having the opposite effect to what you intended. We will be judged by the jobs we create, the unemployment rate and growth," a senior finance ministry source said.
The budget ministry said that the state's deficit came to 67.8 billion euros ($82.99 billion) last year, marking an improvement of 1.3 billion euros from 2016 and the lowest level since 2008.