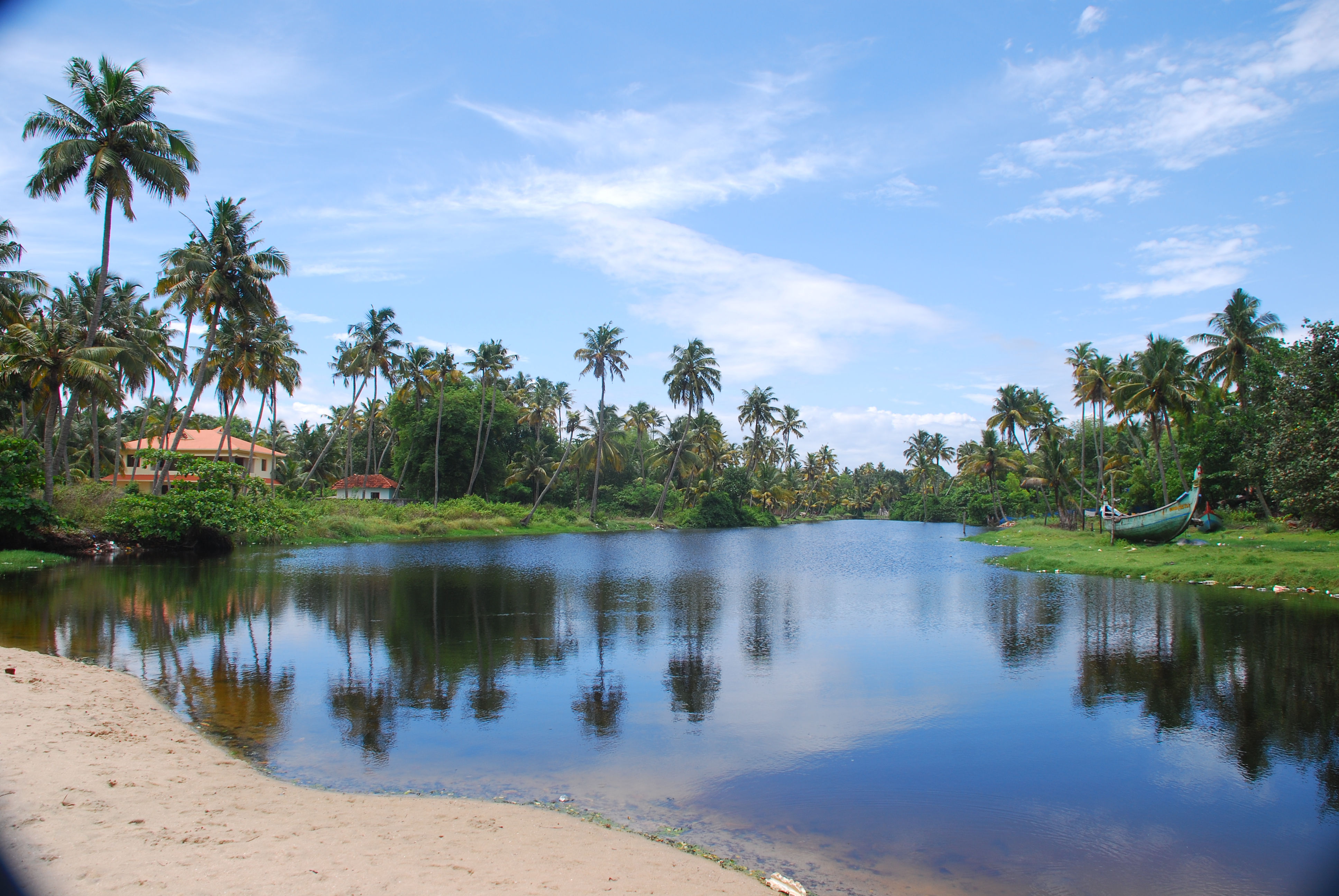 Pathanamthitta (Kerala): Gifts to voters may trigger alarm bells ringing in normal course but not in this district of poll-bound south Indian state of Kerala where the authorities are set to use them as an incentive among other measures to draw more electors to booths.
Faced with below par polling percentage in recent elections compared to the state average, the administration has hit upon the idea of offering incentives and lucky draws, perhaps for the first time in the country, to those who cast their votes in the May 16 assembly elections.
Pathanamthitta, Kerala's youngest district, which is home to the famous Sabarimala temple of deity Ayyappa, clocked 68.22 per cent polling in 2011 assembly elections as against the state average of 75.12 per cent.
Polling percentage was also lower during the 2014 Lok Sabha elections.
District Collector S. Harikishore, who is also the District Election Officer, has drawn up a three-pronged strategy to increase the voting percentage this time.
As part of the plan, a 'Vote and Win' contest will be organised in 100 selected booths, where the polling percentage was below 60 per cent in the last two elections, Harikishore said.
Voters returning after casting their franchise will be handed over a 'Thank you' card, which will have a specific number. A total of one lakh cards are to be distributed.
Lucky draws would be conducted for this one lakh and the winners would be given 'attractive' prizes, he said.
Besides, a Systematic voters education and Election Programme (SVEEP) has been drawn up to attract voters to the 891 polling booths in the district -- 803 of which are in villages and 88 in cities.
"To increase the polling percentage, the first step is to create more awareness programmes and as part of this, a three pronged strategy has been drawn up," Harikishore said.
Also, letters will be sent to all the voters in the 100 polling booths, asking them to ensure that they cast their franchise on May 16.
Talks were on to tie up with textile shops and jewellers in the contest to make the prizes more attractive.
"The aim is to increase the polling percentage by at least eight per cent," Harikoshore said.
There were about 18,000 new voters in the district and flash mobs will be held in colleges as an awareness tool to bring the young to the polling booths.
A short film will also be made and exhibited in cinema theatres and telecast on television channels, he said.
In addition, people visiting panchayat and revenue offices can sign on a 'voters wall' saying they will vote.
Social media will also be used to create more awareness among the two lakh Non-resident Keralites and students studying abroad.
In the last assembly election, the polling percentage in the district was 68.22 per cent while in the 2014 Lok Sabha polls, the polling percentage was 65.67 per cent.
Another mode is the targeted approach as per which certain groups -- bed-ridden patients, those in the armed forces and HIV patients and transgenders, who do not participate in the election process have been identified.
There are about 3,500 bed-ridden palliative care patients, 6,000 service voters belonging to the armed forces, about 500 HIV affected patients and transgenders in the district.
Special awareness campaigns will also be held in tribal colonies which have a population of of about 6,000.
There are five assembly segments in the district -- Aranmula, Thiruvalla, Adoor, Konni and Ranni, the Collector said adding Rs1.25 lakh has been earmarked for expenditure on the awareness programme.