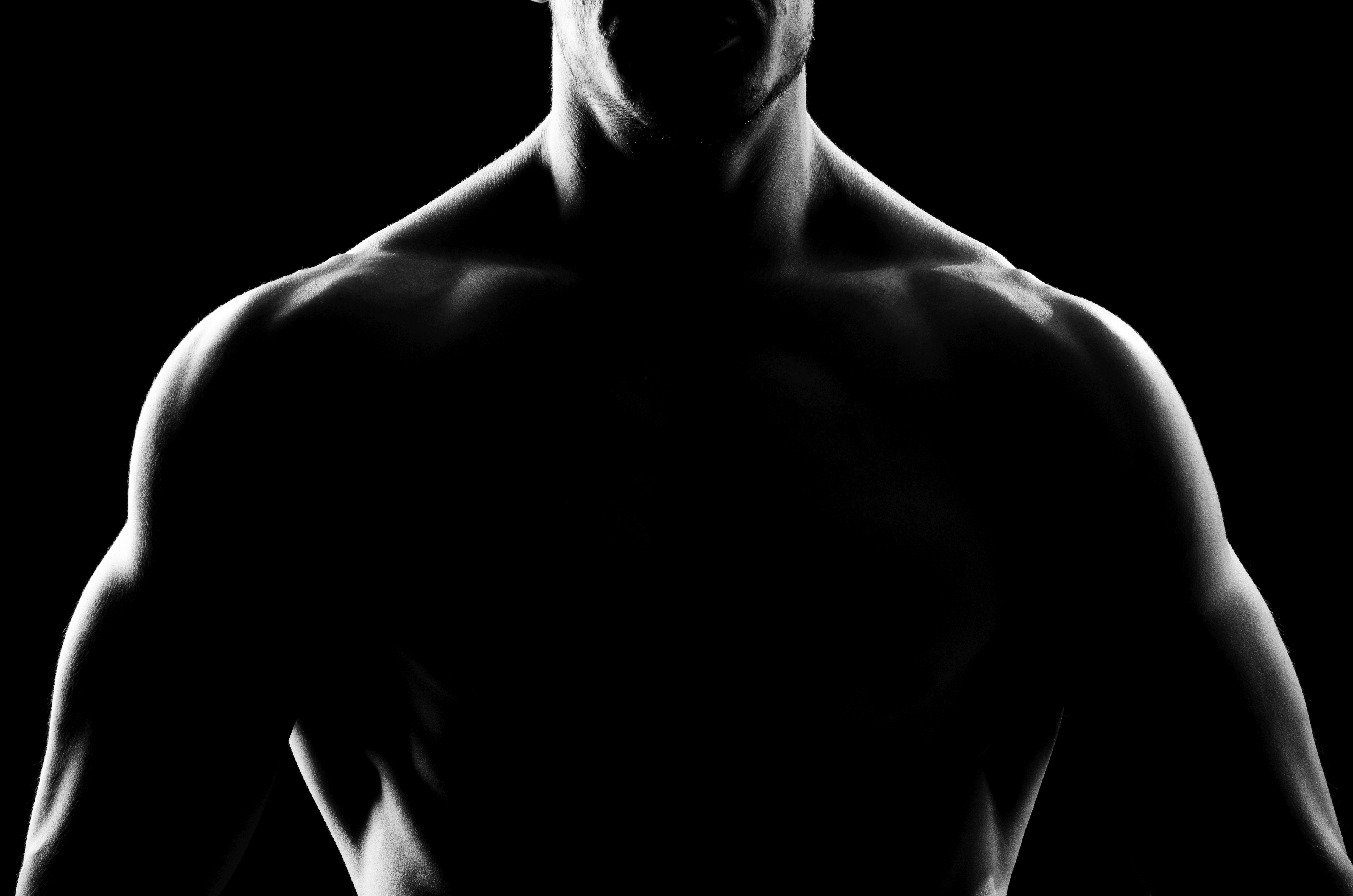 Having an aesthetically pleasing body and a sturdy physique was a thing of the past, practised in a competitive sport for the classics, where the idol of muscles including Arnold Schwarzenegger, carried crafted physique that had massive upper body proportion and a tiny waist. Today, a relatively new sport has entered the game, birthed out of the classic game and into its own lane, known as Men’s Physique.

You cannot speak of the art of body building without mentioning the greatest champ himself, Mr Arnold, who won the Olympia competition seven times, and was celebrated for his remarkable, not-overly-huge muscular build. After decades of influence over body building culture, this sport is back with a new criteria, a new concept, and a new audience.

Some may confuse Men’s Physique with Classic Physique, which is not the same. Classic is known for having a rich history full of men who’ll serve you their macho bravado talent with hints of braggadocio swagger, prominent stage presence, massive body mass, and was seen as a blueprint for aspiring athletes. Men’s Physique on the other hand is a new division that focuses on the athletic-build side of things, where fit contestants sculpt their bodies and seek pleasing muscular lines, symmetry, well-structured proportions, and overall condition and personality, giving room for those unable to attain bodybuilding physique an opportunity to enter the world of chiselled men.

Although this field is still unfamiliar to those outside the circle of fitness, with no history and reputation to back it up, it’s gaining popularity by the minute in comparison to other fitness competition, most probably because it’s more achievable for most gym-goers and fitness enthusiasts.

The Culture in Oman
Men’s Physique may be new in the scene, but has quickly gained a huge following from all over the world, and Oman has geared up for a brilliant start. The culture surfaced in town in 2015 after the young, Pro-Card holder Yahya Al Kiyumi became the first Omani to win an international competition and earn himself a gold medal. Now, a wave of aspiring youngsters are in the race for the best statue-like, perfect body.

In 2017, Oman held its first Men’s Physique competition. Thanks to buddies like Yahya, the culture is growing to become a vibrant one.

Our gold-medal-winning champion Yahya Al Kiyumi, who is a 24 year practitioner has been in the game for six years before deciding to train for a competition. The young man was determined to make it big in this field. He realised his potential and chased his dream of becoming the greatest. “Body Physique contestant is someone who has a beautifully and symmetrically muscular-build body in which you wouldn’t want to keep your eyes off of him” said Yahya, adding that “it is fundamental in this game”.

After a while, Yahya noticed how non-existence the culture is in Oman. He struggled to find support for his dream until a professional Emirati trainer contacted him after scrolling through his photos on social media. The coach then trained him for his first contest. He won second place among 40 contests in an Abu Dhabi competition, and won first place in another competition in Ras Al Khaimah.

After his success story, he was sponsored by Eat Smart restaurants and supplements store, and went on to be part of other contests including Mr Olympia in Kuwait and Flex in Bahrain, which he won first place and earned the title of ‘Batal Al Abtal’ (Greatest winner).

In 2016, Yahya aimed for an international competition in Poland. He trained hard and followed a strict diet only to bring home the trophy. The first place earned him a professional card, which is a tremendous achievement for someone his age. “I’d like to thank Mohammed Al Zadjali who stood with me in making this a reality,” said Yahya.

The young champ then introduced me to his dear friend who is also a hardcore Men’s Physique contestant, Malik Al Harthy. The strapping young lifter began his journey seven years ago, where he turned lifting into a favourite habit.

Aspirations to be fit have always been in Malik’s agenda. He was a rockstar in freestyle dancing, gymnastics, and taekwondo when he was a teenager, earning his first gold and silver medals. By the age of 18, he started lifting weights at his local gym in hopes to better sculpt his physique. “My dream was to be the first Omani to compete on an international level, now I made it alongside my friend Yahya” said Malik, adding that “I couldn’t be more proud”.

Malik has participated in Flex competition, and was alongside Yahya at the Word Championship in Poland. He came in sixth place.

Men’s Physique culture is still growing internationally, and here in Oman it is becoming an ever-popular field with young men joining and training to take part in national, regional, and global contests. Yahya and Malik have become a great example and role models for those aspiring to reach success in fitness. We cannot wait to see what the future holds for this vigorous, monstrous form of sport, especially here in the Sultanate.

Worldwide in just a few years, the sport has received positive reaction from athletes, aspiring competitors, and the builders themselves. As of 2012, the International Federation of Bodybuilding and Fitness (IFBB) launched a dedicated division for Men’s Physique sport discipline, and 2013 witnessed the debut of the competition.

The competition (which is categorised according to height) consists of men performing two rounds of quarter turns, sporting board shorts of their choice. The final round kicks off with an individual presentation of the contestant before a judging panel of experienced and qualified people from the industry. Aside from having perfect body forms, these athletes should have stage presence, poise, personality, and loads of confidence.

The Judging Criteria
To choose the best physique, the panel base their decisions on a number of factors. First, the contestant has to acquire a great stage presence that’s accompanied with greater personality. These rugged testosterone-filled creatures are then asked to enter the stage for assessment, sporting board shorts, no shirt, and barefoot, leaving room for their poise take centre stage.
The second factor is symmetry, defined by Webster as “the proper or due proportion of the parts of a body or whole to one another with regard to size and form; excellence of proportion”. Symmetry in this field simply means balance, from top to bottom, left to right, as well as views from the front, back, and sides. Some refer to the body form as an hourglass (which is commonly used for females outside the circuit of Men’s Physique), while others call it the ‘X’ shape, with the cross point being the waistline. Unfortunately, not many folks have the perfect form, others don’t have the genetics to deliver. Those who fall in this category can trick the system by mastering the art of posing; serving an illusion of symmetry.

As for the third factor, the panel looks for a figure that has a great muscular structure. Unlike bodybuilding, Men’s Physique demands an athletic build and lean definition without going overboard in terms of muscularity and overall size.

Lastly, the body has to be well conditioned, which means it needs to be fat-free, especially for a few days leading to the competition. But, keeping the body composition even can become a difficult task, as some contestants may have strapping on the upper side but soft on the lower end, which messes with the symmetry. Great conditioning reveals muscular details on vigorous figure, but to a lesser degree than that of bodybuilders. Note that the judges examine the figure from all angles, literally.