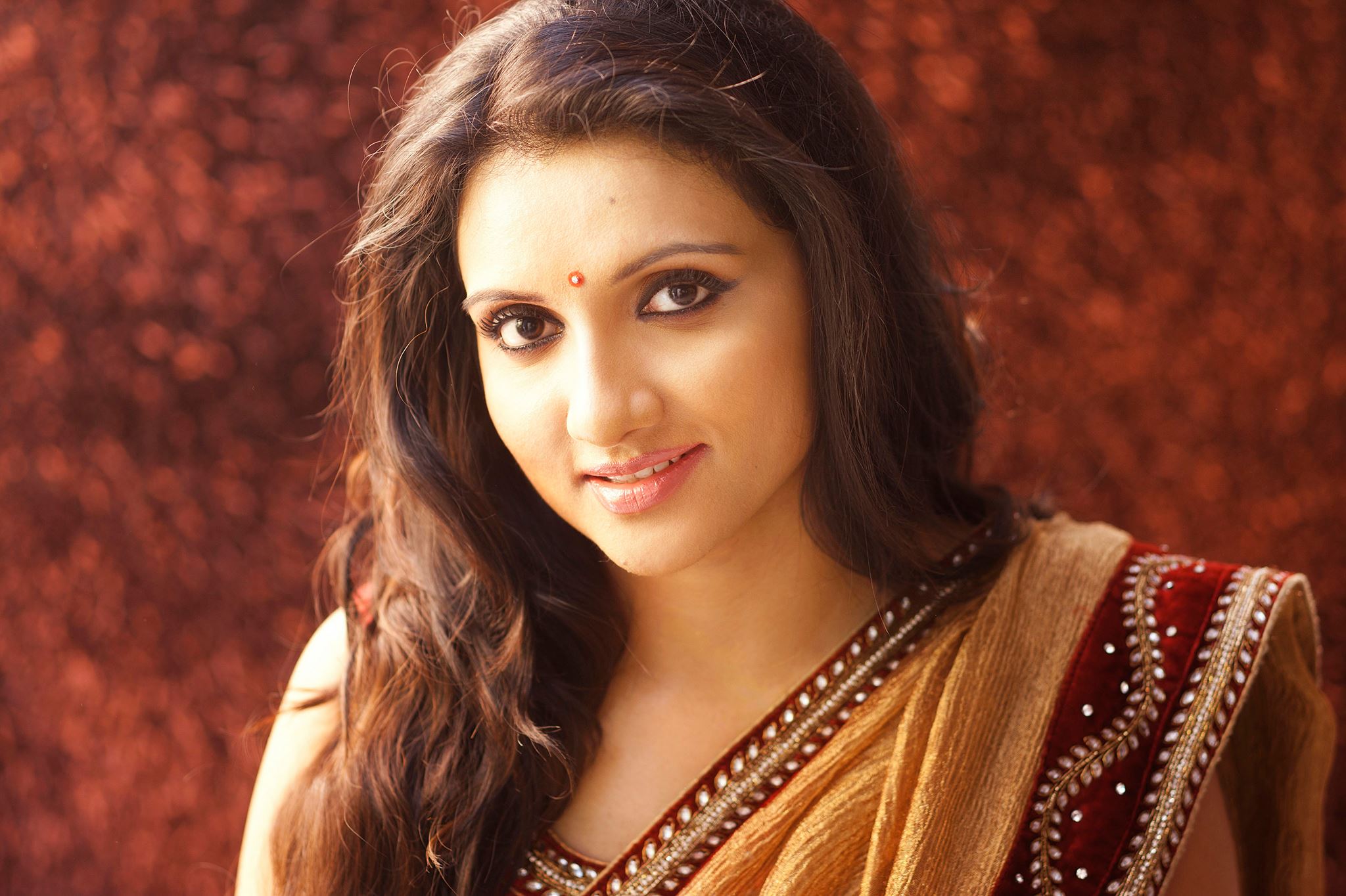 Mumbai: Noted Hindustani vocalist Manjari says the Hindi film industry can play a huge role in promoting ghazals. The Mumbai-based South Indian playback singer, who has sung several songs in Tamil, Telugu and Kannada, says Bollywood can popularise ghazals the same way that the Sufi songs are gaining a foothold. "Bollywood can definitely help promote ghazals. Like the way Sufi songs are getting popular through the films, ghazals can be too. We have had legendary singers like Jagjit Singh who popularised filmi ghazals, Mehdi Hassan saab and even Ghulam Ali," Manjari said. The 29-year-old singer was introduced into the world of film music by iconic composer Ilaiyaraaja at the age of 17. She then went on to sing in many films, and also bagged the Kerala State Film Award for the best female singer twice. Manjari says more people should get interested in ghazals as many young poets are emerging with fine poetry. "We need an awareness among people regarding ghazals. They need to get more interested in it and understand the style of the poetry. Today, there are so many poets coming up with excellent work. We need to encourage that," she said. Manjari has been conferred the prestigious Sahir and Adeeb Award for her contribution to Urdu literature and promoting the genre of ghazals. She is the only Indian to receive the award this year, apart from being the youngest recipient of the honour. "It is a great honour for me to get this award. I have been promoting ghazals and I am very happy that the work has been acknowledged. I have a show called 'Khayal' about ghazals which airs in South India. I would like to take it forward in the future," she said. The Sahir and Adeeb Award was previously bestowed on eminent personalities like Gulzar, Javed Akhtar, B. R. Chopra, Shabana Azmi, Sharmila Tagore among others.