Weight loss surgeries on the rise in Oman: Medics 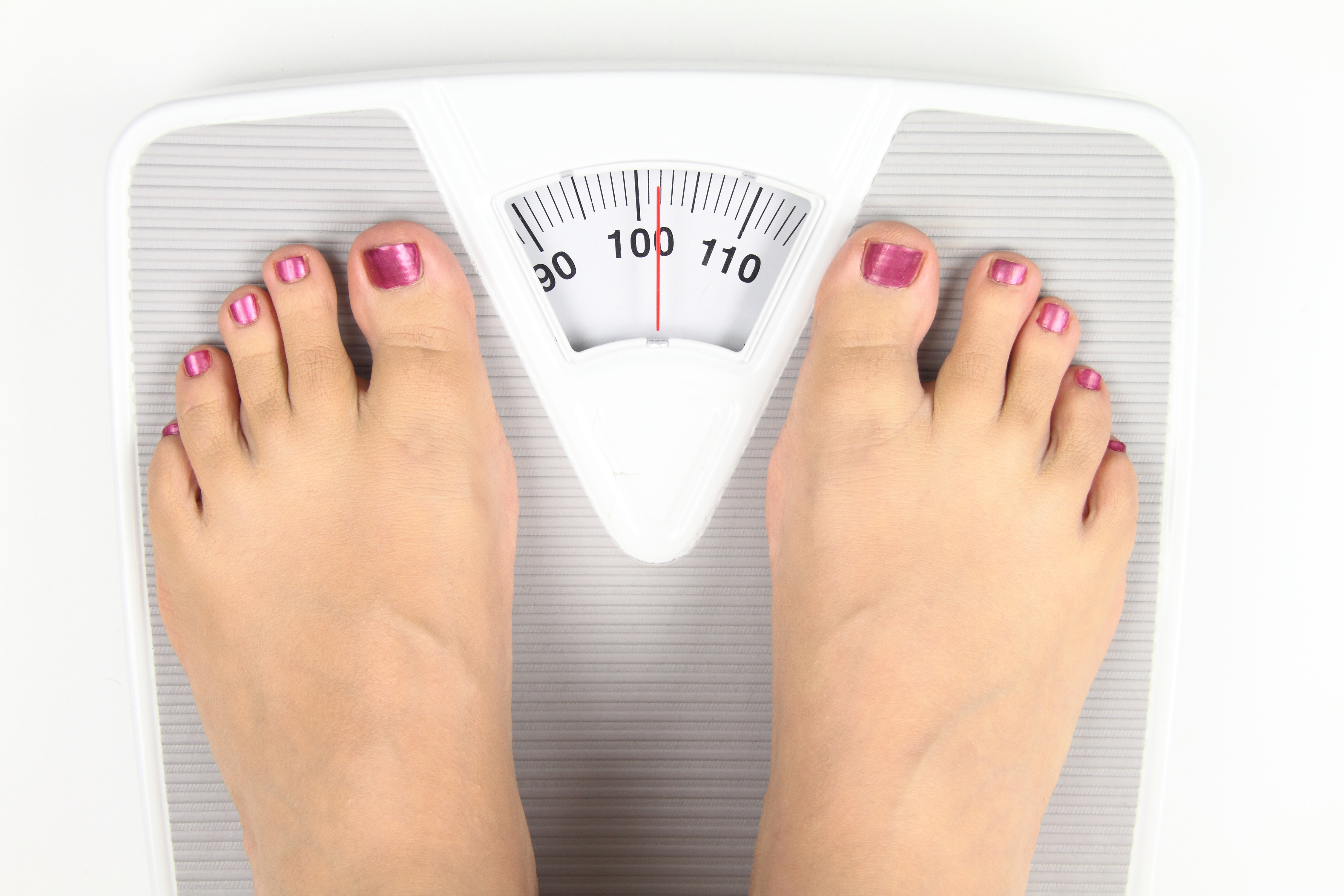 Muscat: A growing number of overweight people in Oman are choosing to go under the surgeon’s knife rather than diet and exercise, leading medics have revealed, cautioning such persons that this option is not a miracle cure.
Get your essential daily briefing delivered direct to your email inbox with our e-newsletter
Contrary to what many people believe, bariatric surgeries are not a miracle solution for weight loss, said doctors and experts, who cautioned those looking for an instant solution for reducing their weight.
Dr. S. Papp, senior consultant Bariatric and General Surgeon at the Aster-Al Raffah Hospital, who performs bariatric surgeries on patients, said: “People should not consider bariatric surgeries as a miracle solution for weight loss, because once you are operated upon, you will need a lifestyle change and can’t go back to the burgers and pizzas that you have been accumulating in your body at least for a few years.”
On an average, Papp holds consultations with three to four patients every day, mostly between the ages of 22 and 48, and performs about five to 10 surgeries per month, sometimes higher than that.
Stay ahead of the rest and download our free WhatsNews app for Apple, Android or Blackberry
“The demand for these surgeries has definitely increased, I started here in 2013 when we set a few things up for this department, 2014 saw an increase in the number of surgeries and 2015 saw a much higher demand. My highest in Oman was when I did 22 operations in one month in 2015,” he revealed.
A sedentary lifestyle, combined with a lack of exercise and the unwillingness to make effort to help ourselves, perhaps because of lack of time, odd eating hours, or not having a balanced diet can cause obesity, high blood pressure, diabetes and other severe health conditions, which can result in a high BMI (body mass index), according to Nida Khan, a clinical dietician at Eurodiet.
Dr El Zaqui Ladha, head of General Surgery at the Muscat Private Hospital, who also performs Bariatric surgeries at the hospital, said there has been a definite rise in the number of such surgeries in Oman. “We are offering Bariatric surgeries at the hospital for the last eight years, that’s ever since I joined. The first year I only did two operations, and now it’s between 70 and 80 operations per year.”
As in Oman, there has been a surge in these operations in most parts of the Gulf Cooperation Council (GCC) in the last few years. In May last year it was reported that annually 900 people in Qatar, mostly women, undergo these surgeries, and that the United Arab Emirates saw a rise in post-weight loss, mainly cosmetic surgeries in 2014.
Dr. K.R. Dharmendra, general and laparoscopic surgeon at the Al Hayat International Hospital said his hospital has been offering weight loss surgeries for three years now and has seen a rise in demand over time. “We started offering the surgeries about three years ago, and have operated on 80 patients so far. The demand has increased over the last couple of years and every year on an average we have 30 patients who get operated on.”
Although Bariatric surgeries might sound like an easier alternative to exercising or controlling your diet, they can result in severe complications later, says Khan.
“You can’t expect to reduce all the weight from overeating for several years to just go all at once, it’s not some form of magic. If you have gained that weight over the years, it is only natural and sensible to understand that it will also take some time to reduce, going to surgeries is not the best option.” Khan added.
Currently Khan is treating five members from the same family, who underwent the lap-band surgery. “I am treating five members from the same family, all of them opted for the lap-band surgery, and now they are suffering from several health problems. It is sad to see their state and that they rushed through this process. I would recommend choosing this surgery as the last resort.”
According to Papp, bariatric surgeries only support the process of weight loss, but once the surgery is performed on a patient, they need to undergo a complete lifestyle change.
“We need to conduct some educational awareness programmes for people and explain to them that this is surgery is not a miracle, losing weight is a hard job, because the process of gaining weight doesn’t happen in a month, they think that in two months they will lose their desired amount. Plus they should change their complete lifestyle, eating, sleeping, going out, and doing sports etc.”
When it comes to weight loss surgeries, the Ministry of Health also exercises precaution in terms of allowing surgeons to practice in the country. “For bariatric surgeries, doctors need to give us evidence that they have done these before and the hospitals where they have done them, because it is a dangerous surgery, we have to be careful about allowing doctors to perform them,” said Dr Mazin al Khabouri, director general of Private Health Establishments at the Ministry of Health (MoH).
“With regards to the lap-band surgeries, they are well recognised internationally, it is approved in so many countries and that is why we have qualified surgeons doing it here. When there are indications that such surgeries need to be done, we leave it to the doctors and the patients to decide whether they need it or not, but if it is not necessary, you don’t introduce something, which you don’t need into the body, it might harm you,” another official from the MoH said.
“Whether or not you opt for a bariatric surgery, it is important to be aware of the type, risks and consequences of all the different types and opt for something which you think you really need. In today’s fast paced world, we are trying to find easier solutions for everything, but we need to perhaps be a little careful when it comes to our own body.” added Khan. 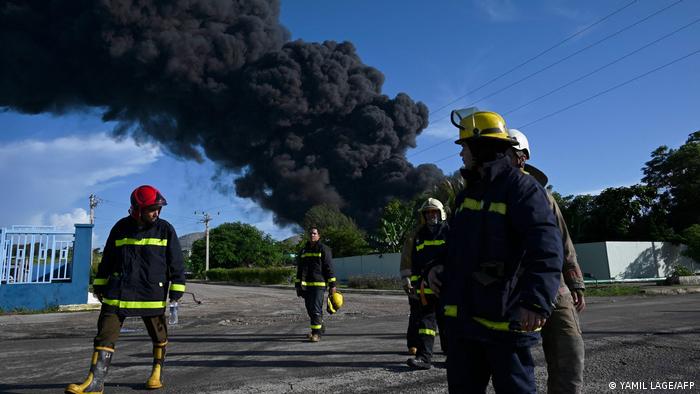