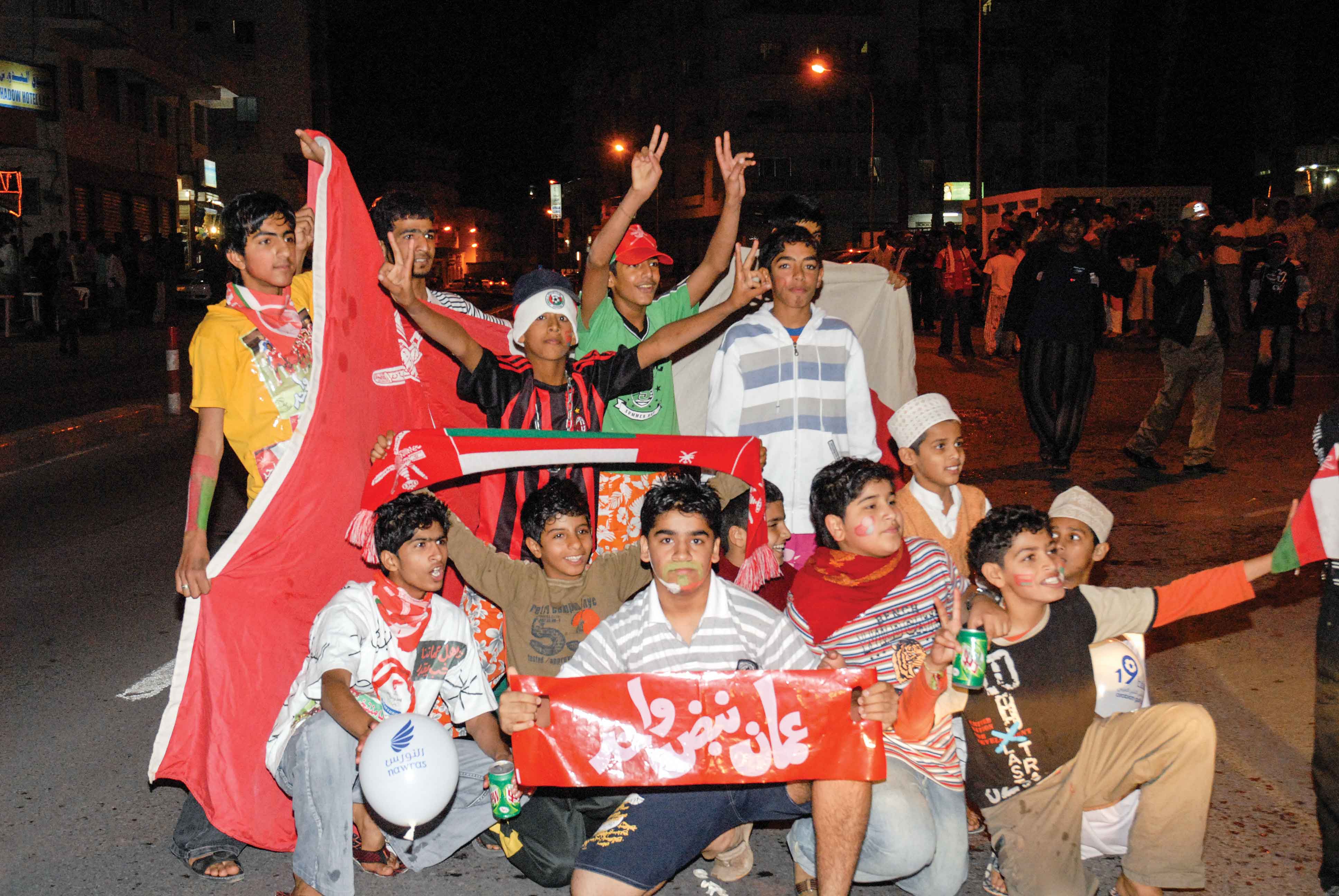 #ReadersResponse: Oman’s National Football Team have departed to represent the Sultanate at the 23rd Arab Gulf Cup of Nations, which is to be held in Kuwait from the 22nd of December to the 5th of January.
The Oman team that will be doing the Sultanate proud at the Gulf Cup will have left with fond and heartfelt wishes from the residents in the country.
Mohammed Ali said, “All the best to the Omani National Team. Believe in yourself. You are the best. You can beat any team any day. Nothing is going to stop you from winning this year. The team is one and united and are tigers on the ground.”
Sameena Mannan added, “All the best to Oman. When the trophy came to Oman I enjoyed on the streets until 2am at night, as Oman had won the Gulf Cup. The celebration on the streets was amazing, and I wish to enjoy it again. We all hope for the best.”
“All the best, guys,” said Abdul Rahman. “May God be with you! Bring home the trophy, and make us proud! Good luck, Red Devils!” as Punita Dhawan said, “Rock Oman in Kuwait and come back with flying colours.”
**media[792597]**
“Rock on Oman,” exclaimed Ruma Mukherjee. “Show them your ability. All the best and good luck,” with Ahamed Syed contributing with, “You guys from Oman will rock in Kuwait. Come back with the GCC Gulf Cup. May God be with you guys. Best of luck.”
Football, being the sport that it is, seemed to unite all the residents of the Sultanate, irrespective of where they had come from or what they did in Oman.
“Best wishes to our great team, come back with the Gulf Cup” said Sree Kumar, as Bol James said, “I wish them success in the name of God.”
Joe A. Ferns said “Best wishes to the team,” and Bill Hickok added, “Good luck and all the very best!” a sentiment that was echoed by Isabel Guillebe, who said “Good luck Oman, bring the Gulf Cup home.”
“Guys, you go and rock take the Gulf Cup in Kuwait, all the best,” said Jeevan Kendre, with Moona Ali Zamin saying, “Lose or win, no matter what, we will always love you.”
Mubarak Shah said, “All the best and we wish you all the very best of luck, guys,” and Nijo Jose said, “I wish you all the best, men in red. Come back with the Gulf Cup.”
“May God bless them with all the greatest wins for the competition they have gone to play,” said Ronald Kiwana. Indra Dey also added her wishes, saying, “We want history to be repeated. Hoping for the best for the boys.”
**media[792598]**
Suraj Kumar contributed with “All the best team Oman,” and Irma Andriani summed it up best with “Let it be Veni, Vidi, Vici! Good luck, Oman!”
“All the very best to Oman Team,” said Manish Joshi, with Afroz Ahmad adding, “Come on boys, bring the Gulf Cup home! Best wishes from all of us!”
Oman last won the Gulf Cup in 2009, and many of the country’s residents were hoping for a repeat this time around as well. “Best wishes to the entire team,” said Venkata Rajulu, and Nitin Manghnani chipped in with “Bring home a Cup, boys!”
“Nirmala Babu said “All the best to team Oman,” even as Saiful Islam Samiur finished off with “It’s time for Oman to achieve glory once again.”
—[email protected]