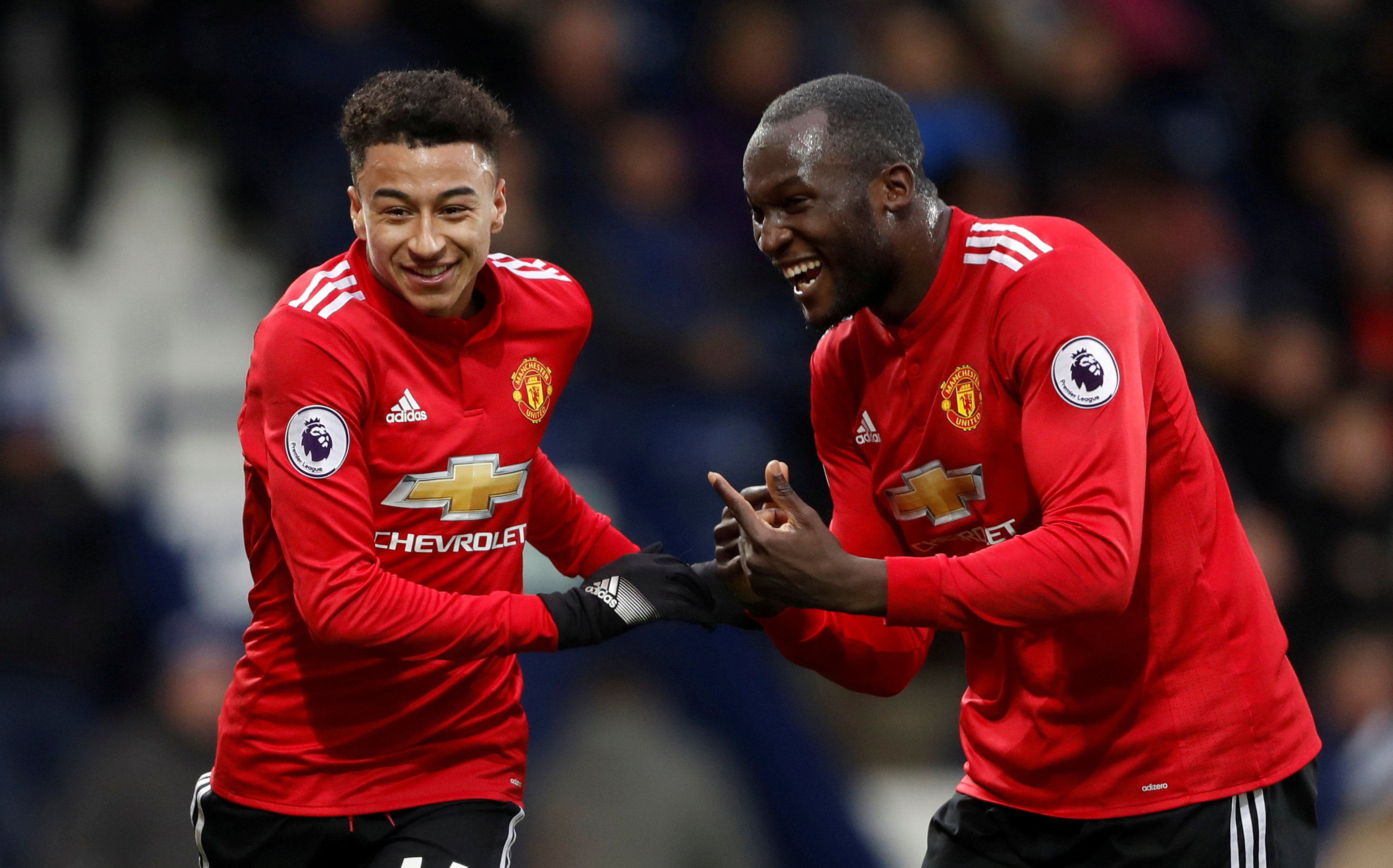 London: Manchester United survived a tense finale to beat West Bromwich Albion 2-1 at the Hawthorns on Sunday and close to within 11 points of Premier League leaders Manchester City.
United's former West Brom striker Romelu Lukaku scored his 15th goal of the season in the 27th minute by heading home Marcus Rashford’s left-wing cross.
Midfielder Jesse Lingard doubled the lead with a deflected shot from the edge of the penalty area eight minutes later.
United appeared to be on course for a comfortable win, but West Brom set up a nervous finish for Jose Mourinho’s side when substitute Gareth Barry poked home from close range following a corner in the 77th minute.
United hung on, however, to restore their three-point advantage over third-placed Chelsea. West Brom have now gone 16 league matches without a win and remained second bottom, two points from safety.
"I think we deserved the win," Mourinho told Sky Sports. "We were the best team. We controlled the game for a long, long time."
United spurned opportunities to kill the game off when Rashford slashed a right-footed shot wide in the 57th minute and Lingard fired straight at West Brom goalkeeper Ben Foster.
They then switched off at a set-piece to allow Barry to score and were lucky not to concede an equaliser when Jay Rodriguez headed wide from point-blank range with five minutes remaining.
"We had a few chances to kill the game but I knew they would react," Mourinho added. "The intensity in the first half maybe we didn't have in the second half."
West Brom manager Alan Pardew, who was appointed last month after Tony Pulis was sacked, made one change to the side who drew 0-0 against Liverpool on Wednesday.
"The team I picked, in hindsight, was not the right team," Pardew said. "I should have put some fresh legs in there, but they did so well at Liverpool that, I’m a new manager, I wanted to show some faith in those players.
"But I should have maybe made two or three changes. We looked leggy."