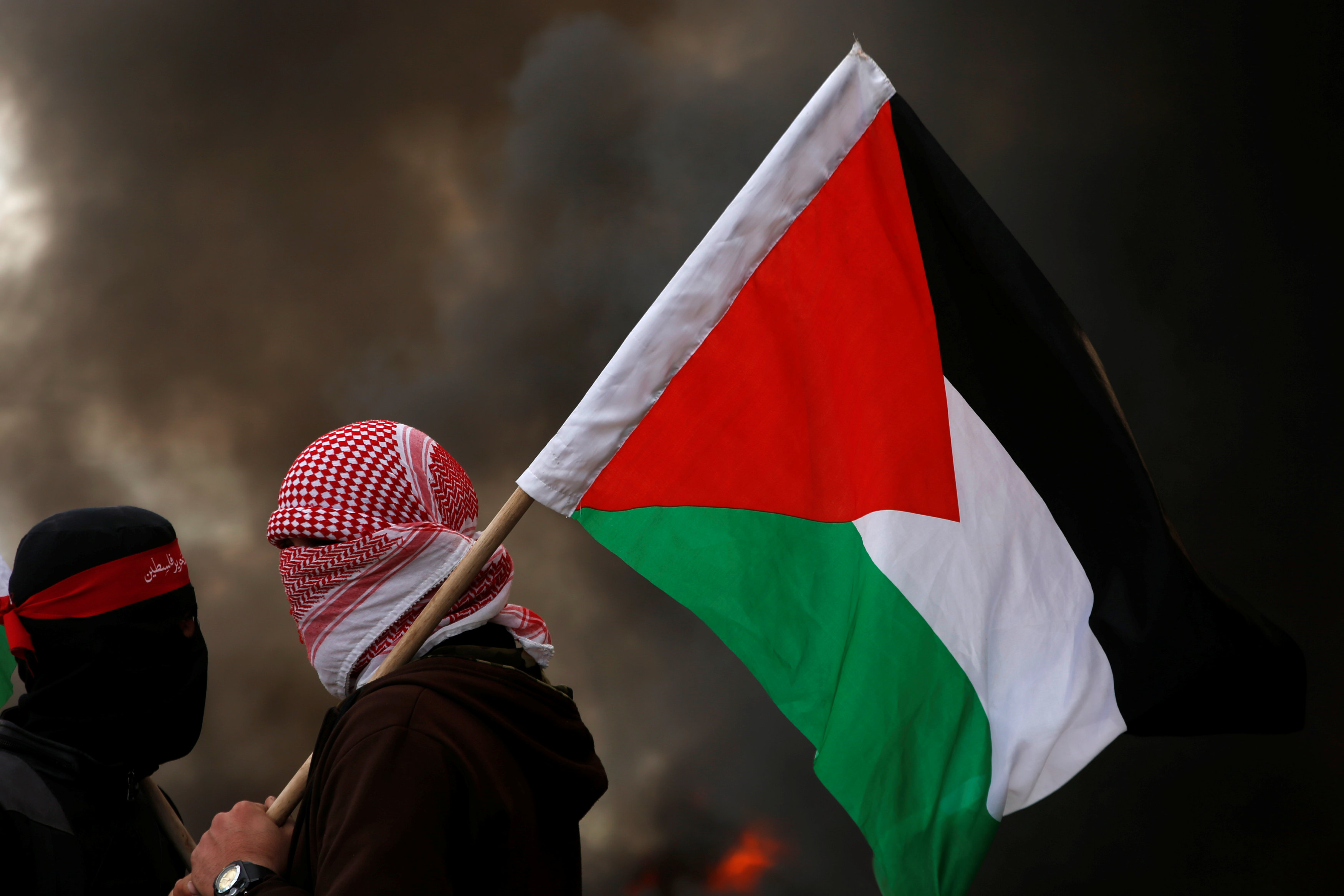 Dubai: An interfaith group from the Gulf country of Bahrain said it has sent a delegation to Israel to promote "tolerance and coexistence" amid Arab outcry over the fate of occupied Jerusalem.
The non-governmental organisation, which calls itself "This is Bahrain", insisted it had no official status though its mission statements say it has the backing of His Majesty King Hamad bin Isa Al Khalifa.
This is the first public visit by a Bahraini delegation to Israel, which Manama -- like most Arab capitals -- does not recognise and has no official diplomatic ties.
It sparked angry reactions on social media and by other NGOs in Bahrain, especially as it comes within days of US President Donald Trump's decision to recognise occupied Jerusalem as Israel's capital.
This is Bahrain issued a statement Sunday night -- cited by Bahrain's official BNA news agency -- insisting the visit was unofficial.
"The delegation, which includes some foreign nationals from different religions residing in the Kingdom of Bahrain, does not represent any official body in the Kingdom," it said.
"The delegation represents solely the society and has undertaken the visit on its own initiative."
The NGO, which received its official licence in May, said the trip was part of an initiative to visit several European countries and the United States.
"The initiative... is based on the principle of tolerance and coexistence, an approach embraced by the Kingdom of Bahrain and a feature of its society, and aims to visit Islamic, Christian, Jewish and other holy sites across the world," it said.
Israeli media published on Sunday pictures of the NGO delegation in occupied Jerusalem, triggering angry reactions back home condemning the visit.
Bahrain's National Islamic Forum described the visit an act of normalisation of ties with Israel and in breach of "Bahrain's established national principles which reject all forms of normalisation."
Israel has long faced resistance to its efforts to improve ties with Arab nations in the region because of its 50-year occupation of Palestinian territory.
It has, however, recently seen increased behind-the-scenes cooperation with some Arab countries.