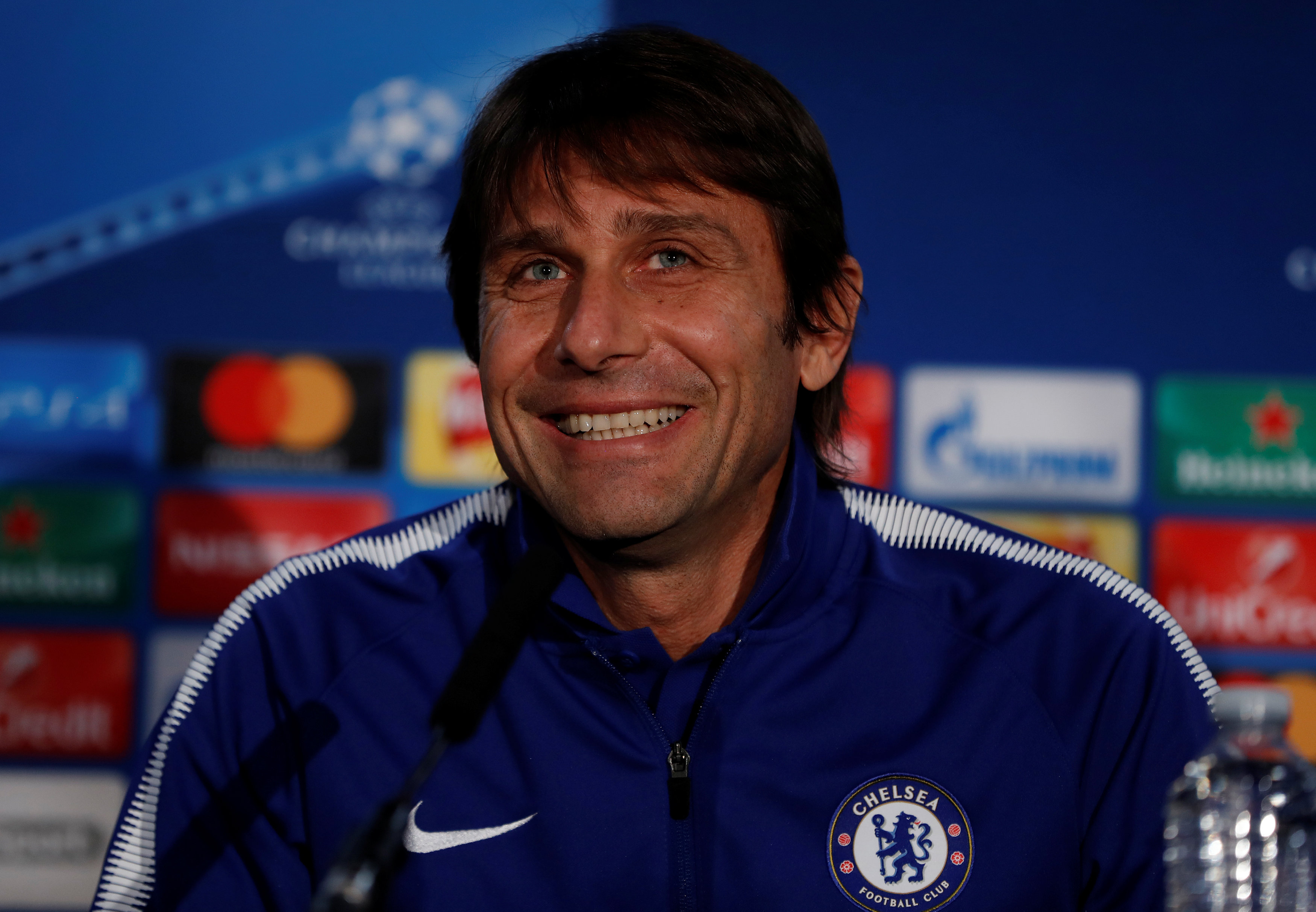 London: Premier League champions Chelsea are targeting a top-four finish this season, manager Antonio Conte said after conceding that his side were out of the title race following their defeat at West Ham United on Saturday.
The 1-0 loss at the London Stadium left Chelsea 14 points adrift of league leaders Manchester City in third position after 16 games, with Liverpool two points behind in fourth and Arsenal and Tottenham Hotspur fifth and sixth.
"There is a problem in this league: there are six top teams and only four places for the Champions League," Conte told the club's website.
"You have targets... you have an important target to try to go in the first four and to play Champions League.
"To reach this target is not simple. It's very important for me, the players, for all of us. This league is not simple to reach the top four positions."
Manchester United and Chelsea failed to qualify for last season's Champions League and Arsenal now are in the Europa League after a fifth-placed league finish.
Chelsea, drawn against Barcelona in the Champions League last 16, travel to 12th placed Huddersfield Town in the Premier League on Tuesday.