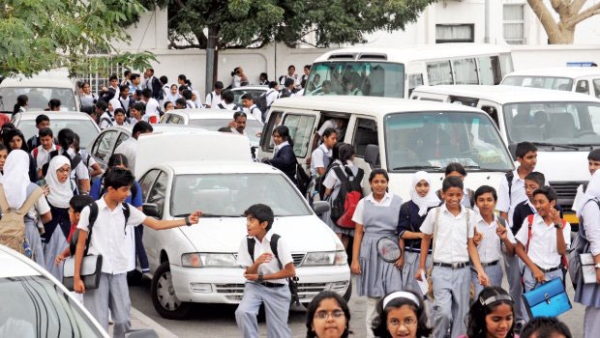 Muscat: Indian school Muscat (ISM) has increased tuition fee by OMR4 per month, according to a notice issued to parents from the school.
A parent will have to pay OMR48 extra yearly as per the new fee structure.
“It’s a big blow to us. When the government is on an austerity mode, we are being denied increment, bonuses and many other perks. Everyone is running on a shoestring budget. At this time, hiking the fee is a big blow to us,” Manoj Balakrishnan Nair, an ISM parent, said.
A board official has also confirmed the ISM tuition fee hike with Times of Oman.
A few numbers of parents even have started on online petition campaign against fee hike.
Last academic year, OMR1.5 was increased.
There are around 9,000 children studying from KG1 till Class XII at ISM.