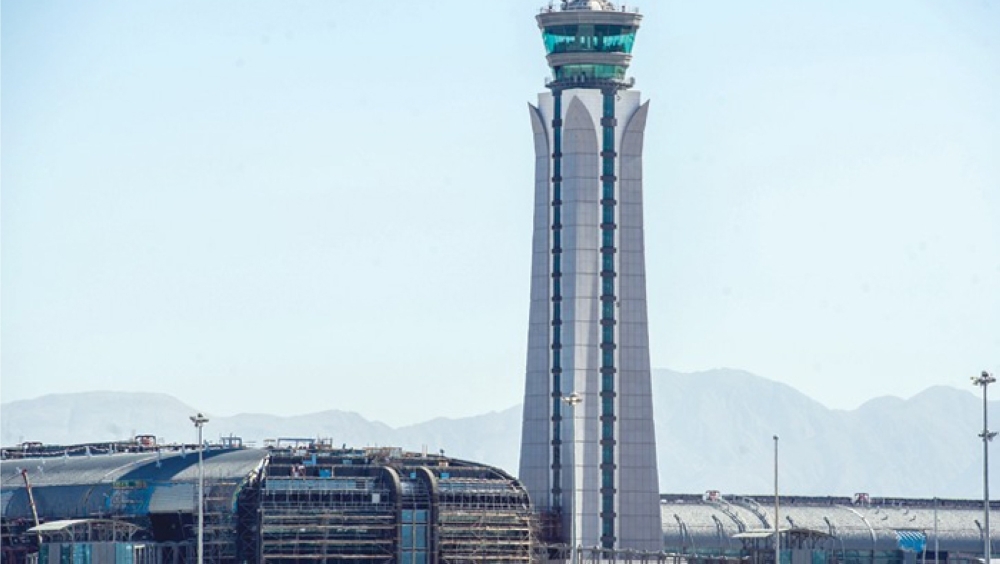 Oman was in holiday mode most of last week, but there was still plenty that made headlines. Here's a look at our top five most read stories this past week with Times of Oman's News Rewind:
It was announced that the first test flight will take off from the new Muscat International Airport (MIA) on December 23, 2017. "The first test flight will take off from the Muscat International Airport on December 23. Based on the results and experiences with the public trials that begin today, we will announce the opening of the airport," said Dr. Ahmed bin Mohammed bin Salim Al Futaisi, Minister of Transport and Communications said at the Airports Council International (ACI) Airport Exchange forum, which took place in Muscat with the participation of more than 1,500 aviation experts from across the world.
Jalan Bani Bu Ali state in South Al Sharqiyah could be the destination for your next road trip; A 300 kilometre drive from Muscat, it has many tourist spots, archaeological sites and a unique geographic setting between scenic mountains and a refreshing coastline, including a unique pink-coloured lake.
Temperatures dropped to minus zero degrees in some places at the Al Hajar Mountain Range in Oman on Tuesday night and Wednesday morning, after rains and strong winds. The Sultanate's highest mountain range Jebel Shams recorded a minimum temperature of -1 degree on Tuesday, according to the National Multi Hazard Early Warning Centre, which monitors weather conditions in Oman.
Oman's capital Muscat and other Northern provinces also experienced moderate to heavy rain on Saturday and Sunday, which helped bring down the temperatures considerably. PACA had also warned of a tropical storm that was intensifying in the Arabian Sea last week.
During the holidays, an Omani father and his six-year-old child drowned near Barr Al Jissah in Muscat, while his other child was hospitalised, Royal Oman Police (ROP) announced. According to the ROP, the bodies of the father and the six-year-old child were recovered by another citizen who spotted them, while the nine-year-old child was taken to the hospital in a critical condition.