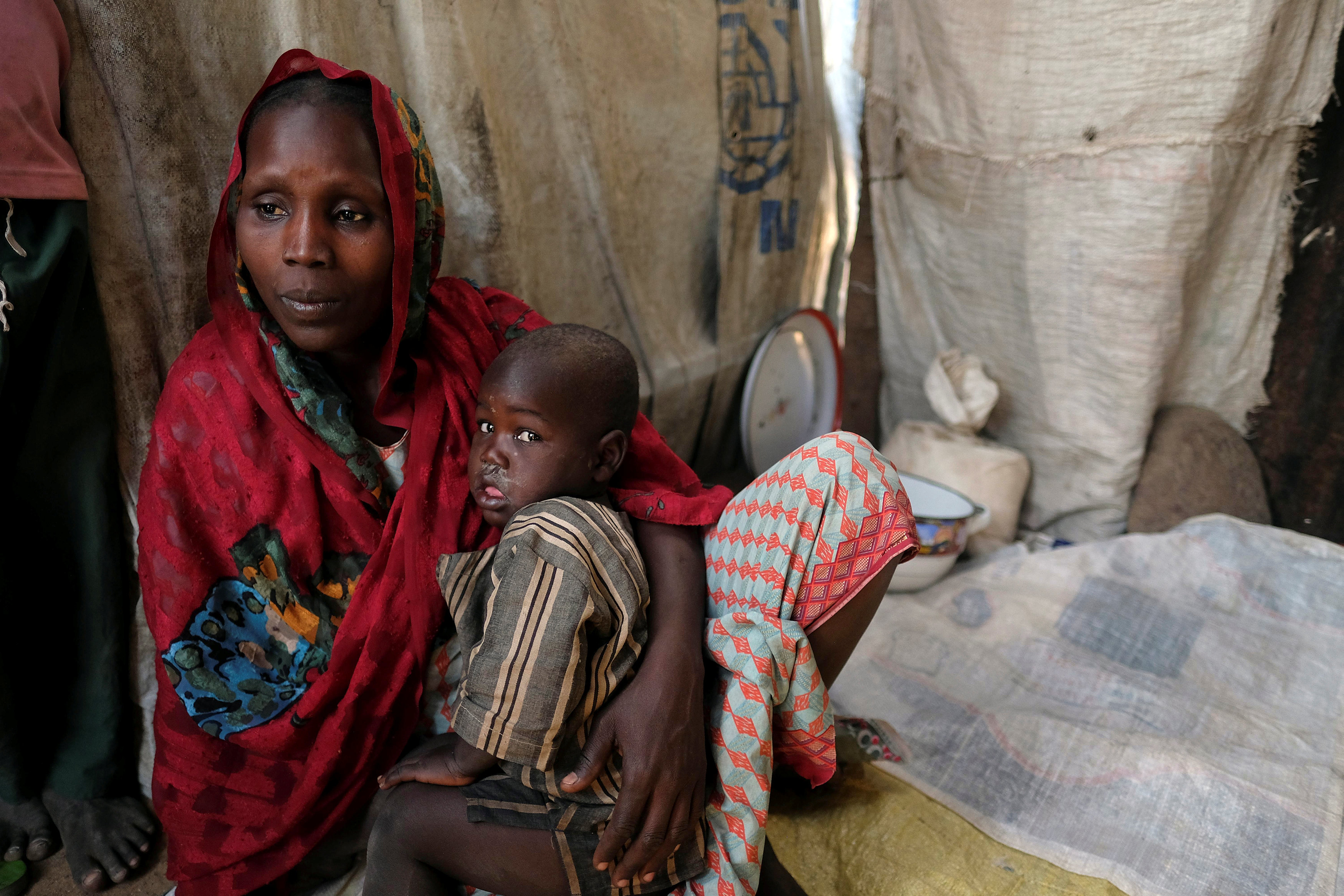 Geneva: Conflicts, violence and disaster across Africa forced some 15,000 people to flee their homes every day in the first half of the year, international monitors said on Wednesday.
A total of 2.7 million Africans were internally displaced within their own countries in the first six months of 2017, a report by the Internal Displacement Monitoring Centre (IDMC) and the Norwegian Refugee Council (NRC) found.
They join the estimated 12.6 million internally displaced people (IDPs) living in African countries at the end of 2016.
That number does not include those who have fled across borders to seek refuge, with UN figures showing there were more than 5.6 million refugees in Africa by end of last year.
Internal displacement has soared in a number of countries where conflicts have worsened, including Democratic Republic of Congo, Nigeria and South Sudan Wednesday's report showed.
Nearly one million people were displaced inside DR Congo in the first half of the year -- more than the total for 2016.
And more than 200,000 people fled their homes in Central African Republic -- four times as many as a year earlier.
"Behind the numbers lie the blighted lives of people forced to leave their homes, often at a moment's notice and in the most traumatic of circumstances," said the two organisations.
People who flee inside their own country often receive "little protection and assistance from their governments," it said.
And in poor countries and places with weak governance, most IDPs "live in conditions of extreme vulnerability, and are often at risk of further upheaval and long-term impoverishment."
The report said conflict and violence spurred 75 per cent of all new displacement across Africa, up from 70 per cent in the same period a year earlier.
"This dire and clearly worsening situation demands a new approach that goes beyond humanitarian action to address the causes and long-term implications of internal displacement," IDMC chief Alexandra Bilak said in the statement.
Reversing this trend would require "early action on conflict prevention and peace-building, and overall economic and political development," she said.
And reducing risk could also help slash the number of people displaced by natural disasters.
"Effective risk reduction measures help to reduce the impact of disasters, the number of people they displace and the length of time it takes them to rebuild their lives," it said.