Why is change so hard for China? 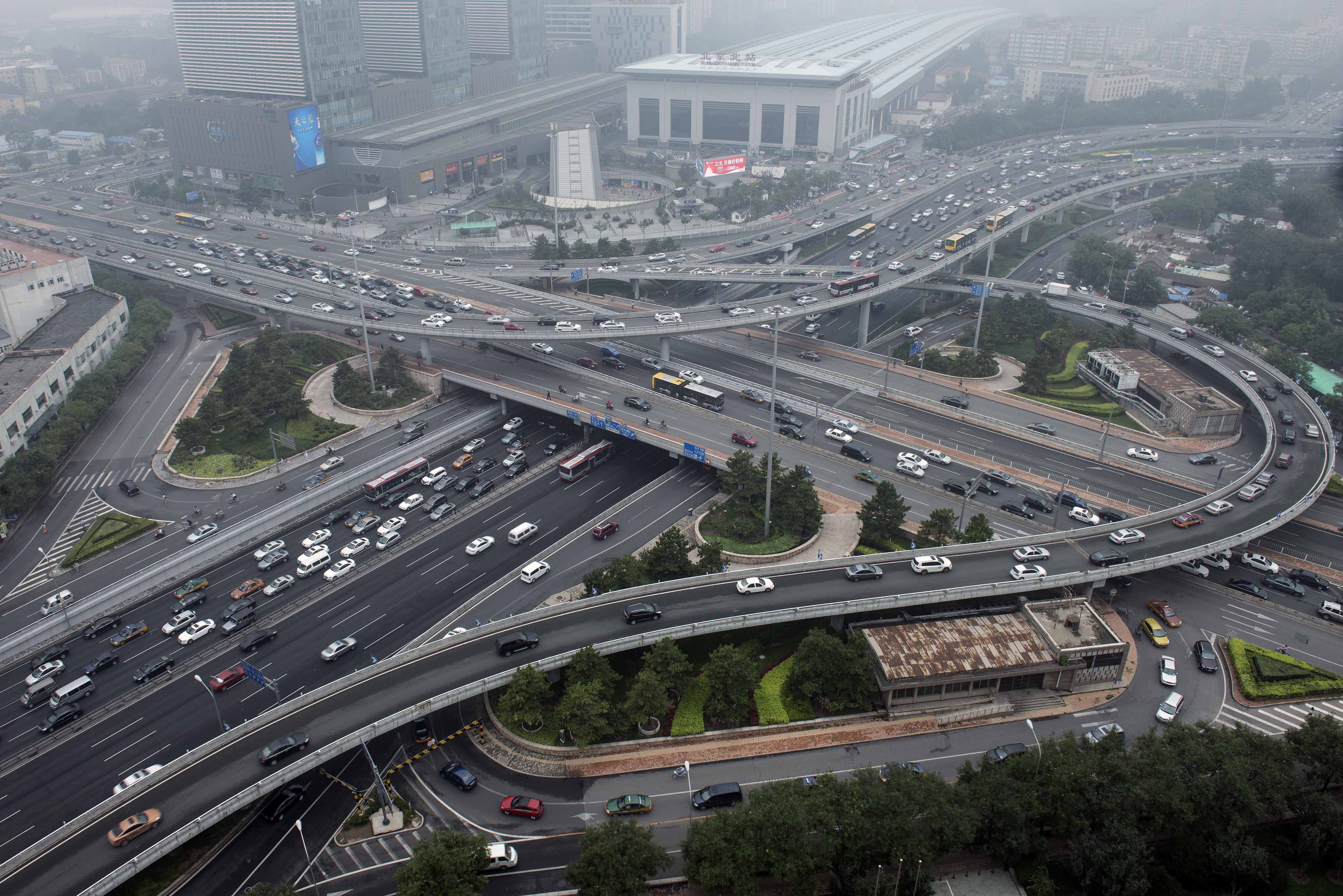 Economic reforms are much like New Year’s diet resolutions: easily announced and easily forgotten. So perhaps it shouldn’t be surprising that the pronouncements that have emerged from China’s National People’s Congress -- pledges to slash overcapacity, open up the financial system, accept lower growth -- echo unfulfilled promises from previous Party gatherings.
Still, China prides itself on being different. The country can seemingly create new industries overnight, and has waged an anti-corruption campaign that reportedly punished 300,000 officials in 2015. Why does a state that holds so much power have so much trouble following through on its reform pledges?
Part of the answer is perception. Observers tend to hear more than is intended in China’s declarations. This year, for instance, many pundits have welcomed the shift from a hard GDP growth target to a supposedly more realistic range -- between 6.5 per cent and 7 per cent. The real growth rate is almost certainly lower than that already, however. The numbers themselves tell us little: Since 2010, the government has missed its target by only 0.16 per cent on average every quarter. We should expect similarly unbelievable consistency this year, regardless of what’s happening in the economy.
In other cases, Chinese officials pursue reforms in ways that actually reinforce the status quo. To stimulate consumption and thus reduce the economy’s reliance on credit-fueled investment, the government plans to increase investment this year -- in part to keep workers at failing state companies employed.
Authorities say they also want to support companies in more vibrant emerging industries with tax cuts. But they plan to make up for the loss in revenue by issuing new bonds, thus giving local governments more resources to coddle so-called zombie companies. The contradictions become clear in the way Chinese officials talk about reform.
In a recent interview, respected central banker Zhou Xiaochuan was quoted as saying, “Because our country is moving from a centrally planned economy to a market economy ... the government should play a bigger and better role.”
The regime’s focus on control gives the impression that authorities can micromanage most parts of the economy. In fact, China’s central government has less sway than one might imagine over local governments, and not just because of the vast distances involved. Local officials are responsible for around 85 per cent of government spending. Though central authorities do control roughly 40 per cent of the revenue local governments receive, Beijing officials mostly have to rely on the bully pulpit, appeals to party unity and the threat of corruption investigations in order to get their priorities implemented.
Perhaps more important are the cultural barriers to reform. Within the bureaucracy, there’s little reward for overseeing failure. Top officials may say they want to slash the overcapacity that’s dragging down the economy, but subordinates know the best way to get ahead is by meeting growth targets.
Provinces that depend on steel, shipbuilding and coal companies for public revenue are already pushing back against plans to shrink those industries. Entrepreneurs don’t want to admit failure any more than officials do. Even in good years, the US economy sees something in the range of 50,000 bankruptcies annually. China had barely 41,000 in the decade between 2003 and 2012, according to one study. Such numbers hardly suggest a system that actively addresses problems.
None of this means that the government is powerless. Leaders can take a number of steps, both technical and cultural, to ensure reforms gain more traction. First, they can do a better job of creating incentives for cadres to follow through. Rather than demanding that local officials provide video evidence that they’ve shut down unprofitable factories, for instance, central leaders can base promotions in part on reducing overcapacity.
Similarly, the government could reward reformers who seek to highlight key problems, such as pollution, rather than trying to silence them. If the only avenue for success or advancement is to agree with a superior, bureaucrats will only impart the information their bosses want to hear.
Finally, China is going to have to encourage more market-based risk-taking. If authorities want Chinese companies to innovate, they have to tolerate some spectacular failures along with resounding successes. Investors will have to lose money, rather than relying on state-owned banks or governments to prop up failed ventures in perpetuity. Otherwise, change will remain little more than a slogan. - Bloomberg View