Muscat: Former Pakistan stalwart Tahir Zaman has been roped in by the Oman Hockey Association (OHA) as the coach of the Sultanate’s national hockey team.
As per the contract, Tahir Zaman, who served Pakistan both as a player and a coach, will be coaching Oman team for a period of two years.
The deal was sealed during a signing ceremony at the Sultan Qaboos Sports Complex with Tahir Zaman and OHA chief Talib bin Khamis Al Wahaibi putting ink to paper in the presence of OHA secretary Dr. Khamis Al Rahbi and board member Zuhair Al Ajmi.
As per the contract, Tahir Zaman will also train Oman national coaches. An FIH accredited trainers, Tahir Zaman is considered one of the best coaches in Asia.
After the signing ceremony, OHA chief Talib Al Wahaibi said: “Tahir Zaman is one of the best coaches in the world and when we contracted with him we have taken into consideration the development of the hockey and the technical staff.”
Tahir Zaman in his comments said: “I have information on Oman hockey. I have visited Oman in the past and organised training sessions for Omani coaches.”
“My idea is to work closely with Oman Hockey Association for the development of the hockey. We have two years of hard work and efforts to extend for the development of the hockey in Oman,” he added. 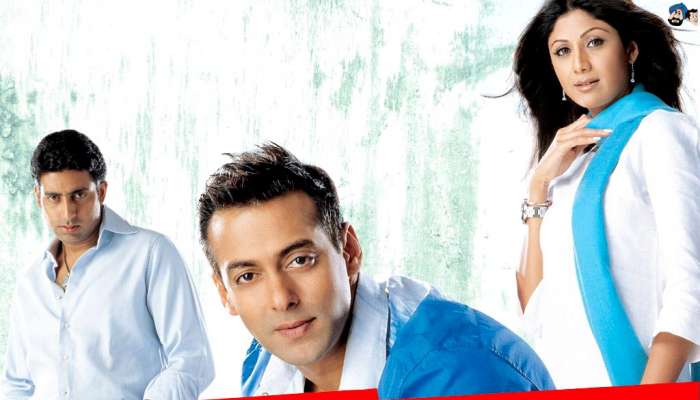 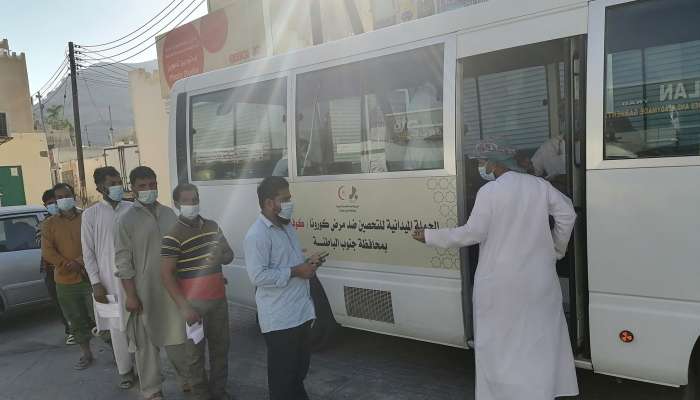 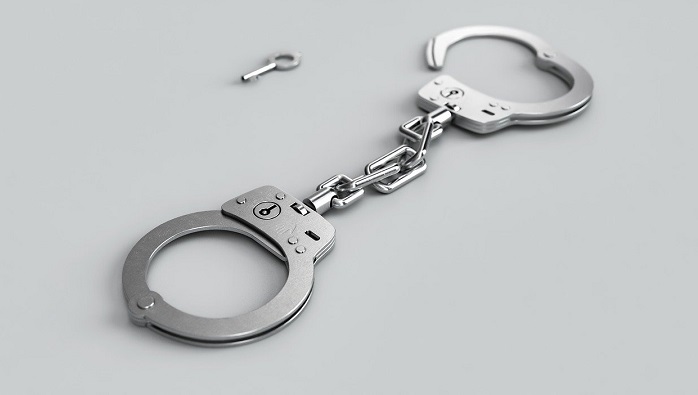 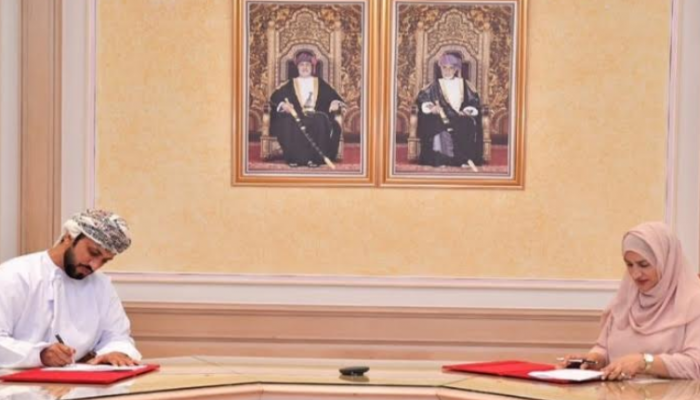