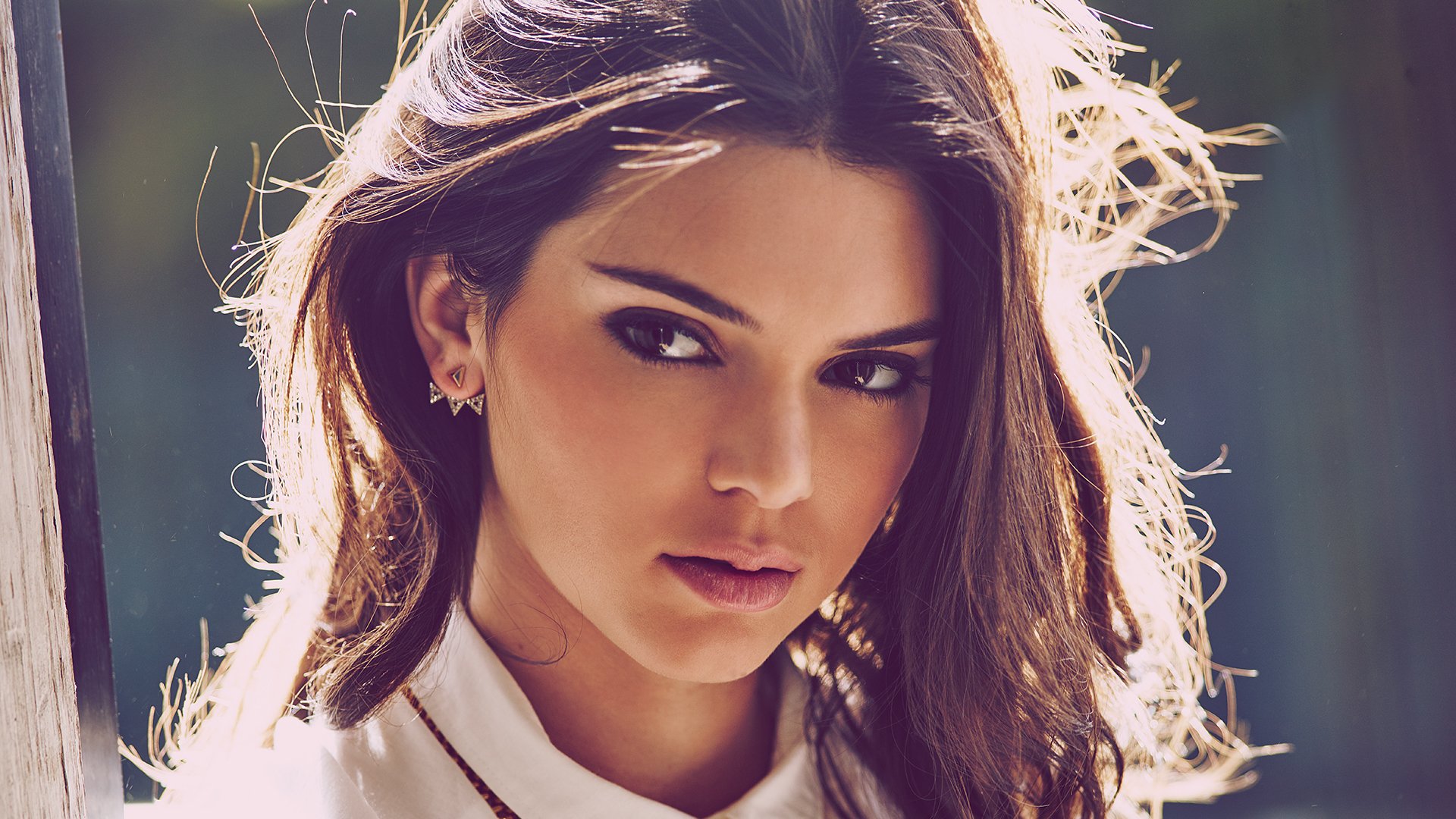 Kendall Jenner topped a list on Tuesday of the world's highest paid models, edging Gisele Bundchen out of the No. 1 spot for the first time in 15 years in a ranking that reflected the growing power of social media influencers. Ashley Graham became the first plus-size woman to make the annual Forbes list of top earning models, ranked in 10th place with an estimated income of $5.5 million between June 1, 2016, and June 1, 2017.