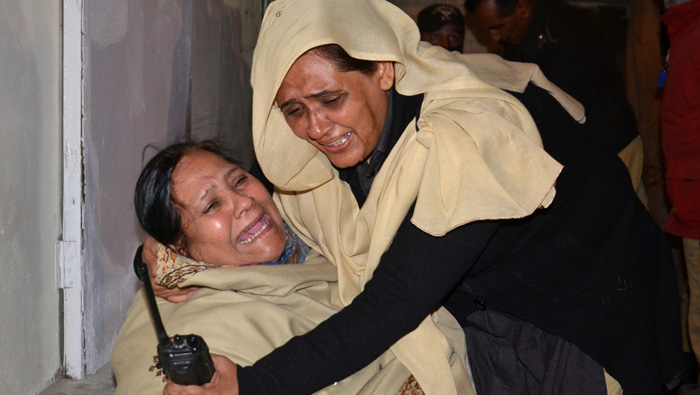 Islamabad: Gunmen on a motorcycle shot dead a senior Pakistani police officer, as well as his wife, son and grandson on Wednesday as the family was driving in Balochistan province, officials said.
Two attackers opened fire on the vehicle carrying District Superintendent Muhammad Ilyas and his relatives to Quetta, the capital of the southwestern region, police said. His four-year-old granddaughter survived and was taken to hospital, they added.
Authorities say there has been a surge in attacks on security officials in Balochistan, with five suicide bombings and one armed attack targeting police in the past six months.
No group immediately claimed responsibility for Wednesday's shooting - though militants and sectarian groups linked to Al Qaeda and IS, as well as the Taliban, operate in the region that borders Afghanistan and Iran.
Separatists have also fought a long insurgency there, demanding a greater share of the region's gas and mineral resources and an end to what they say is discrimination.
Balochistan is at the centre of the $57 billion China Pakistan Economic Corridor (CPEC), a planned transport and energy link from western China to Pakistan's southern deep-water port of Gwadar.