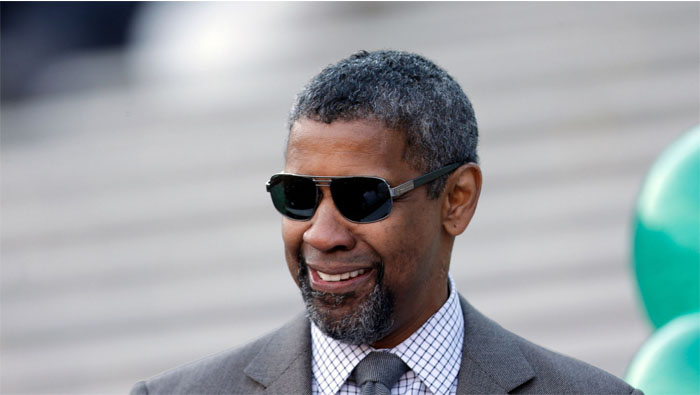 For his latest role, as an attorney who defends young people of colour imprisoned without trial, Oscar-winning actor Denzel Washington weighed how family dynamics played into the lives of young criminals. "I grew up with guys who did decades (in prison) and it had as much to do with their fathers not being in their lives as it did to do with any system," Washington said in a recent interview with Reuters about his new film, "Roman J. Israel, Esq."