Football: 'Humble' Sweden taking nothing for granted against Italy 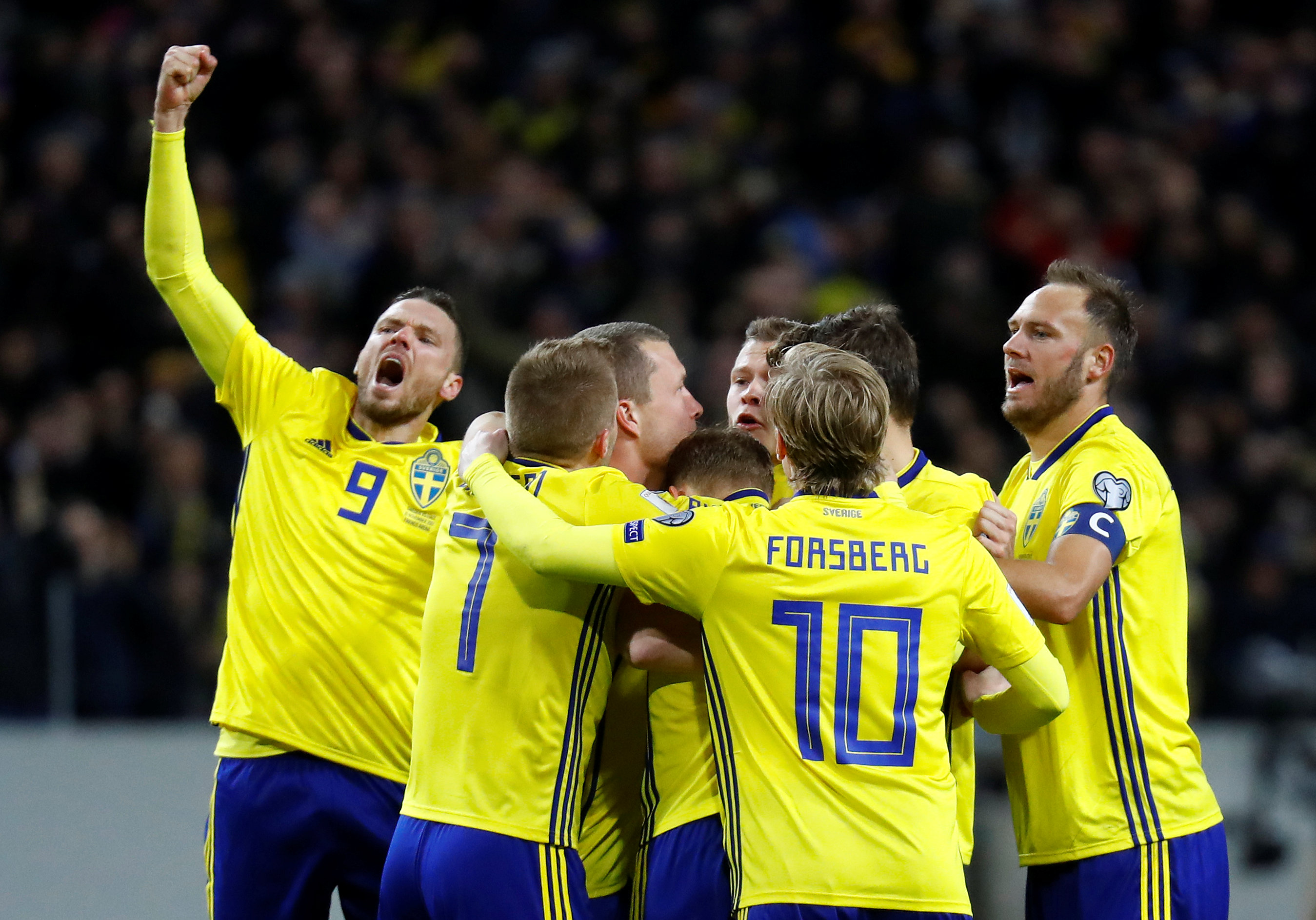 Stockholm: Sweden are taking nothing for granted as they head to Milan for the second leg of their World Cup playoff against Italy on Monday after Jan Andersson's players took a 1-0 lead in the tie.
Jakob Johansson's deflected second-half strike gave Sweden a precious win in a physical first leg on Friday, and their task now is to remain focussed in the return match at the San Siro.
"It's not a normal qualifier where, when the game is over, you can celebrate the three points. We're only halfway through this double-header," midfielder Sebastian Larsson said.
"We're fully aware of the task ahead of us, going to Italy with a slender 1-0 lead. To keep a clean sheet was obviously something we really wanted and we're pleased with that. We re-focus and go again."
Larsson and his teammates put in an enormous defensive effort to snuff out Italy's attack, and the midfielder was limping at the end. He says, however, there is no risk of him missing the return.
Larsson, who has played 95 times for his country, but never appeared at a World Cup finals, believes staying grounded will be crucial to Sweden reaching the tournament finals in Russia next year.
"We're going to stay humble and do everything we can to progress," he said.
Sweden captain Andreas Granqvist says the Italians will have to be careful about how they approach Monday's decisive game.
"I don't think Italy are a team that are just going to attack, because then they know that we will create chances and maybe score a goal in Italy, and then they need to score three," he said.
"But of course, they play at home and they will have to be a little bit more attacking."
Granqvist, who spent two years at Italian club Genoa, laughed when asked about Italy's complaints over the physical nature of Friday's clash.
"It's fantastic," he said. "As a defender, you have to be really tough, but in a good way. I think the referee kept it good -- of course there were some situations they were angry about, but this is football."