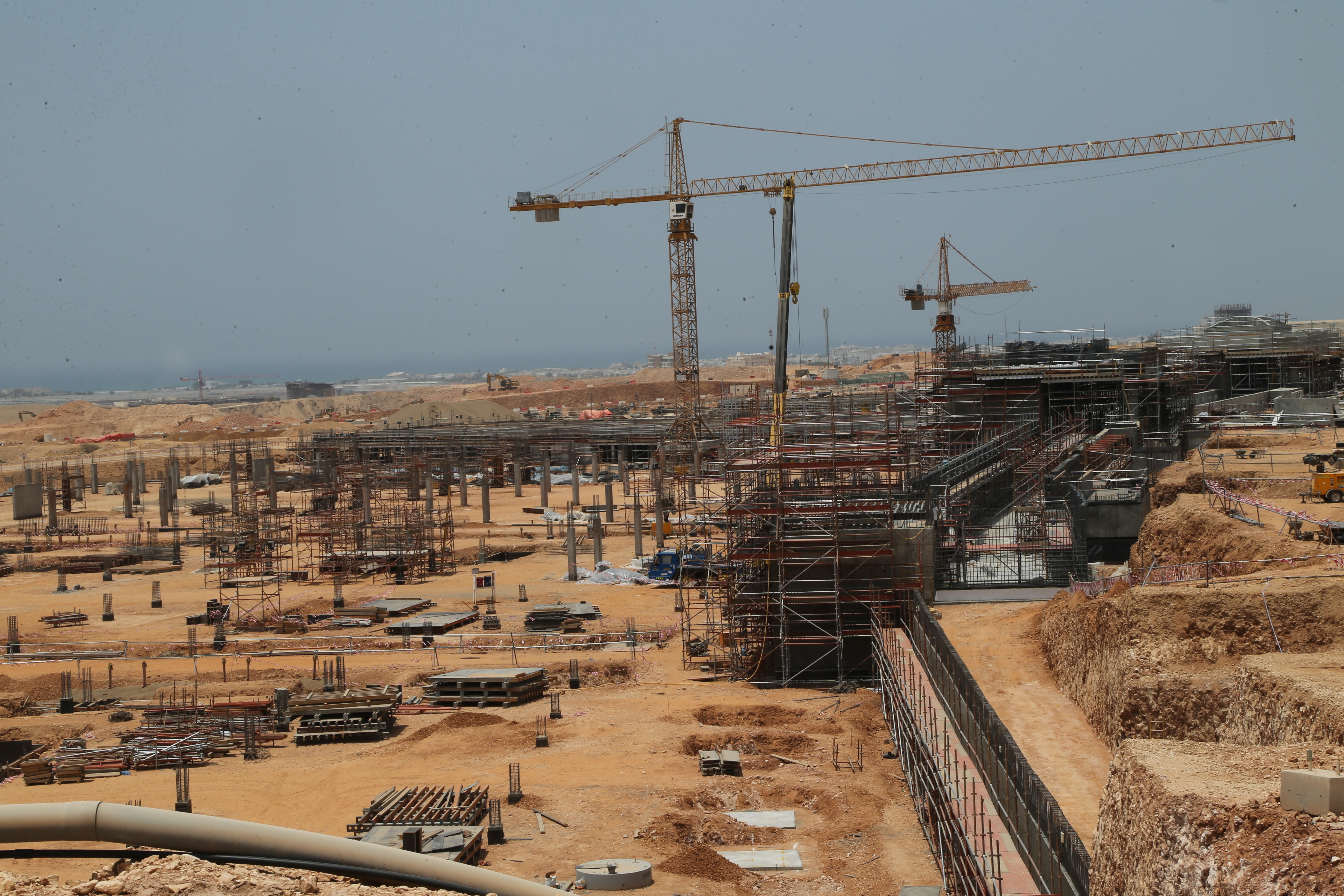 Muscat: The GCC has one of the largest construction pipelines in the world, with $3.1 trillion worth of projects planned or underway in the region. The high value of projects planned and now being built is a clear indication of how the projects industry has become a key driver for the economic success of the GCC, laying the foundations for the long-term, sustainable development of the region, that will support future generations, according to a press release.
MEED supports this development by recognising and celebrating the best achievements of the region’s projects industry through its annual MEED Projects Awards, in association with Mashreq. The awards programme has a two-stage judging process that recognises the best projects at the national level, and then selects an overall GCC winner for each category.
Since launching the projects awards programme in 2011, MEED has recognised 92 of the highest quality projects across the GCC, that were completed between 2009 and 2017. Regionally, the UAE has enjoyed the most success, with 28 GCC winners, followed by Saudi Arabia with 17 and Qatar at 16. Bahrain and Oman have 12 and 11 regional winners, respectively, while Kuwait has 8.
At the country level, the UAE has had 154 national winners, followed by Saudi Arabia with 46 and Qatar with 43. Oman is next with 38, followed by Bahrain with 26 and Kuwait with 25 national winners. A total of 332 national winners have been recognised since 2011.
“This is not just about having the tallest building or the largest infrastructure project, although these are impressive accomplishments, it is more about how the projects contribute to the economic and social success and sustainability of the community where they are based,” said Becky Crayman, Programme Director, Awards and Managed Events at MEED.
The awards programme’s most coveted prize, the MEED Quality Project of the Year, in association with Mashreq, has so far been awarded to only four countries. The UAE has won twice, with the Burj Khalifa Project in 2011 and the Dubai International Airport – Concourse A Project in 2013. Qatar is another two-time winner, with Qatar Petroleum and Qatar Shell’s Pearl GTL Project in 2012, and the Qatar Faculty of Islamic Studies Building Project in 2015.
Oman has had multiple winners in the GCC Leisure and Tourism Project of the Year category, with the Salalah Gardens Mall and Residences Project winning in 2014, followed by the Alila Jabal Akhdar Resort Project in 2015. The Sultanate has also won two of the new award categories, with the Design and Construction of Underpasses and Flyovers Darsait – Al Wadi Al Kabir Road taking the GCC Road and Bridge Project of the Year trophy, and Oman Avenues Mall (Extension to Lulu Hypermarket in Bausher- Stage 2) winning GCC Retail Project of the Year in 2016.
Project owners, developers, contractors and suppliers can now join this elite group of winners with the 2018 edition of the MEED Projects Awards, in association with Mashreq. The deadline for entries is January 11, 2018.