Almost one ton of rotten food seized, destroyed in Oman 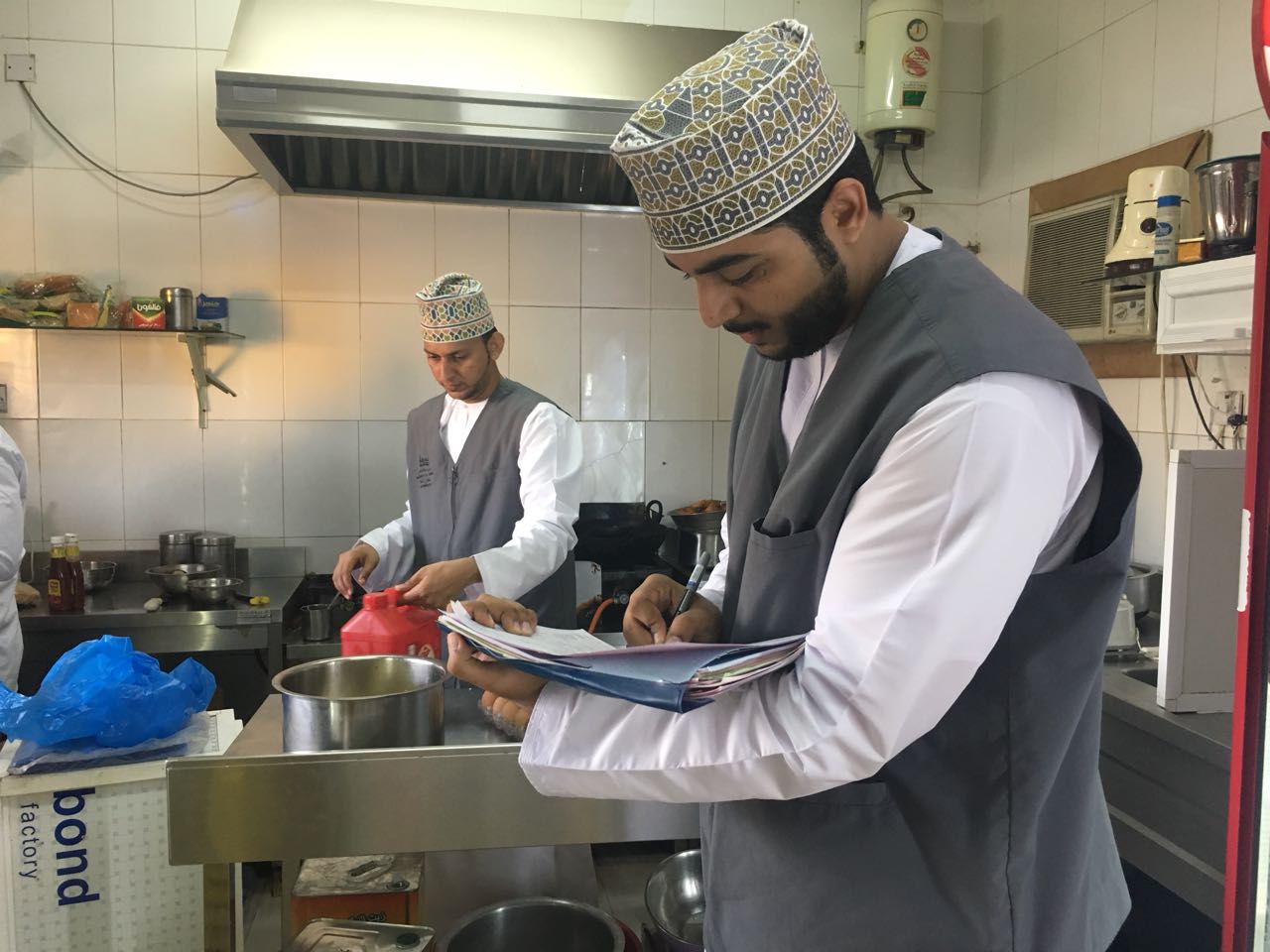 Muscat: Muscat Municipality in Bausher, represented by the Inspection and Food Control Department, carried out the raids on a number of restaurants last week.
Ahmed bin Nasser Al Shaibani, Head of Food Inspection, said: "The campaign came from Muscat Municipality's keenness to ensure the quality and suitability of services that concerns the health and safety of consumers. The campaign included a number of inspection visits that took place during dawn to ensure the safety of food prepared for customers.
"The results of the campaign included the inspection of 115 food facilities, resulting in 44 health violations and the destruction of 920 kg of food items, which were not suitable for human consumption, with the confiscation of 1567 cooking utensils. The campaign resulted in the closure of five shops for violating health controls and requirements. Legal action has been taken as required by the provisions of administrative decision 55/2017 regarding violations of the Muscat Municipality Law."
Muscat Municipality continues to intensify the inspection campaigns as planned; to ascertain the commitment of shops and establishments to follow the controls and regulations relating to public health and the implementation of all health requirements, the department spokesman added. 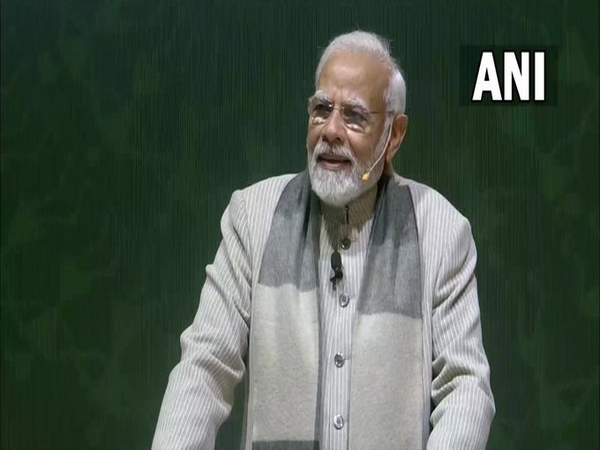