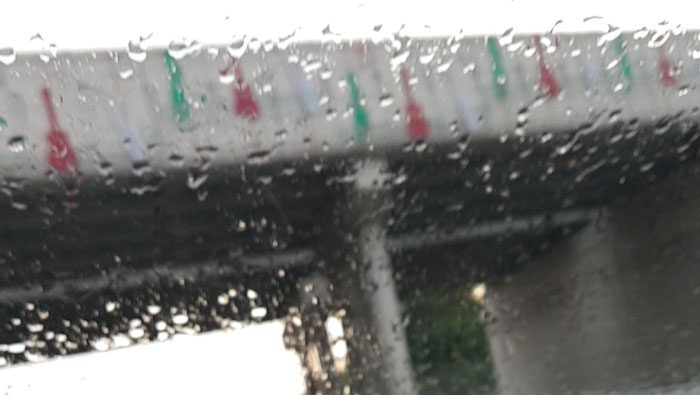 Muscat: Light rain has been reported in some parts of the Sultanate on Sunday morning.
Director General of Meteorology, Sultanate of Oman has issued an alert on Sunday saying: “The sea will be rough along Oman and Musandam coast starting from Sunday to Tuesday evening.”
Read here: Rough seas forecast for Oman coast
In its 24 hour outlook, the Director General of Meteorology said: “Clear to partly cloudy skies over Musandam governorate and the coastal areas of Oman Sea with chances of isolated rain. Mainly clear skies over the rest of the Sultanate. “
The sea will be moderate to rough with maximum wave height reaching up to 2.5 meter on the western coast of Musandam and Oman Sea on Sunday. “Poor horizontal visibility during fog and rain,” it said.