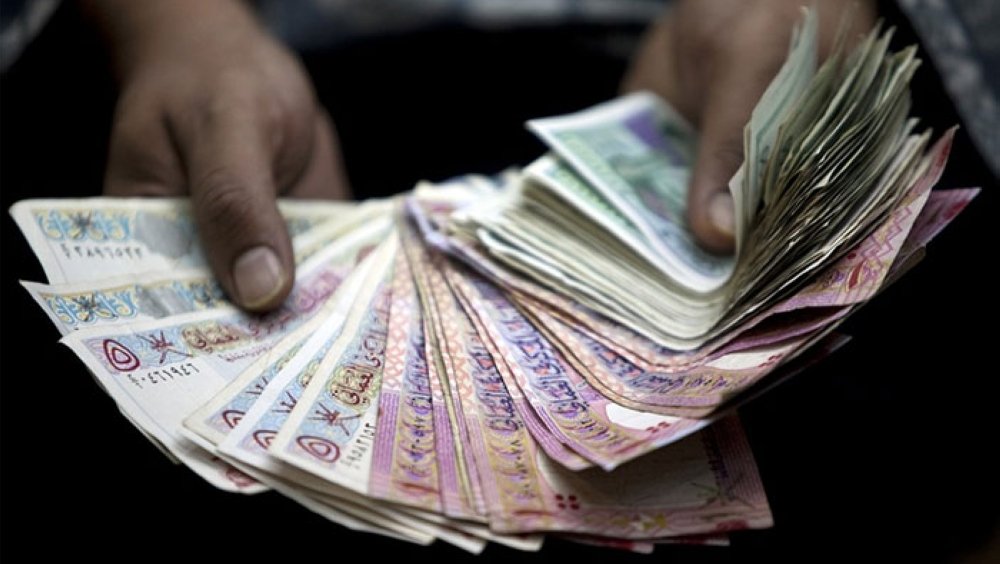 With plenty happening in Oman this past week, here's a look at our top five most read stories with Times of Oman's weekly News Rewind:
The Ministry of Manpower announced this week that private companies in Oman will need to adopt the new wage protection system to ensure that all employees are paid on time, beginning this month. Organisations in Oman will have three months to conform to the new system, and ensure that their work systems follow the new payment regulations.
Private and public organisations in Oman are of the view that 'free visa' expats need to be deported from the Sultanate to help eradicate the worker black market in the Sultanate. 'Free visa' is a term employed by agents and some unscrupulous company bosses to entice migrants to come to Oman for work. When they arrive, they soon realise there is no such thing. Having paid a lot of money to agents in home countries, they find themselves working on daily rates — with no legal protection — at the whim of corrupt ‘labour contractors and company bosses.
A video of a camel with its legs tied being forcibly thrown out of a braking pickup truck is going viral across Oman, prompting warnings from animal welfare groups to respect animals. The short clip, apparently shot in Oman, shows a pickup truck with a camel on the flatbed in rear, reversing along a beach as someone films it. The driver of the truck brakes suddenly, and the camel is flung from the rear of the truck into the sand. The camel flies off the back of the truck and hits the earth with a bump, so forcefully that the animal cannot prevent its head from slamming into the sand.
Three people were killed in a road crash near Adam, Royal Oman Police (ROP) tweeted on its official twitter handle. According to police, 38 passengers were on board a bus heading towards Adam when it collided with another vehicle. Police added that both vehicles were having Abu Dhabi number plates with a total of 40 passengers involved in the crash, of which 39 were Yemeni nationals, and one was Pakistani.
Chinese ambassador to Oman Yu Fulong revealed to Times of Oman that some $2 billion has already been ploughed into projects in Oman by China, and more is to come in the future, with the Chinese government having pledged a whopping $750 billion in external investment across the world. The ambassador also praised Oman's involvement in China's ambitious One Belt One Road project: "When General Secretary Xi Jinping initiated the idea of the One Belt, One Road policy, Oman positively responded to it. Oman is an integral part of this."