NRIs could have their passports impounded for abandoning wives in India 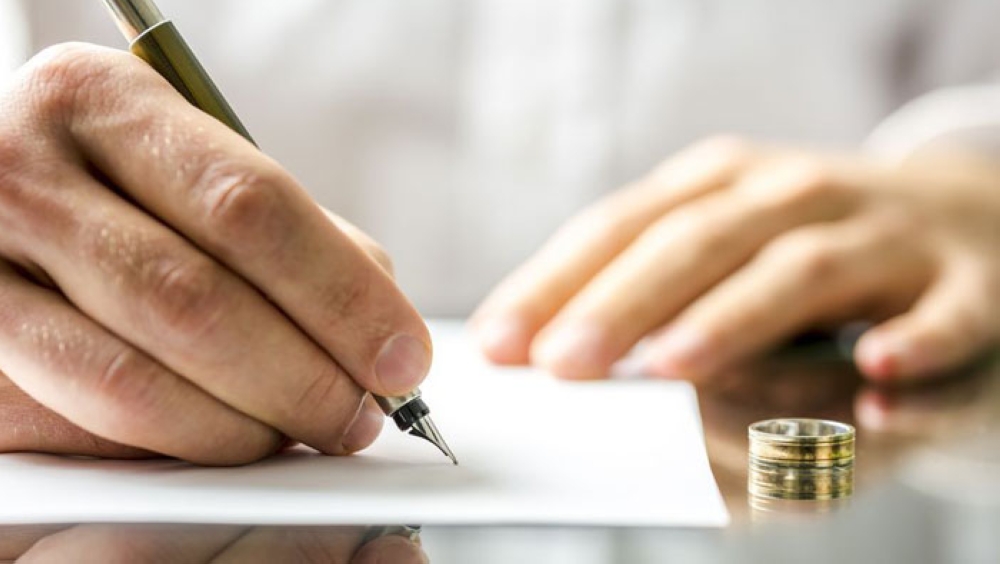 Concerned by the number of Non-Resident Indians who travel home for marriages but later abandon their wives and leave the country, the government is also considering impounding the passports of deserting NRIs so that they can be held accountable by their spouses in India, according to government officials.

At a meeting to discuss the matter, senior Indian ministers decided to begin by making it mandatory for all registrars of marriages to report such registrations to the Ministry of Women and Child Development (WCD).

The decision was taken at a meeting between Minister for External Affairs Sushma Swaraj, Law Minister Ravi Shankar Prasad and WCD minister Maneka Gandhi.
Gandhi later said she would be communicating to registrar of marriages in each state to report every marriage registration to the ministry, which would be linked to registrar offices by the end of this month.
Simultaneously, the top ministerial meeting on NRI marriages also decided to set up an integrated ministerial cell to serve as a one stop shop for deserted wives who have to currently run from pillar to post to even lodge a complaint.

The cell would work under WCD Ministry and will have among its members officers of the MEA, Ministry of Home and Ministry of Law.
The cell will have the power to proceed on a woman’s complaint.

The report has suggested the impounding of passports of deserting husbands to make them accountable to their wives in India.
The government is considering other recommendations of the report as well for which existing laws would have to be amended.