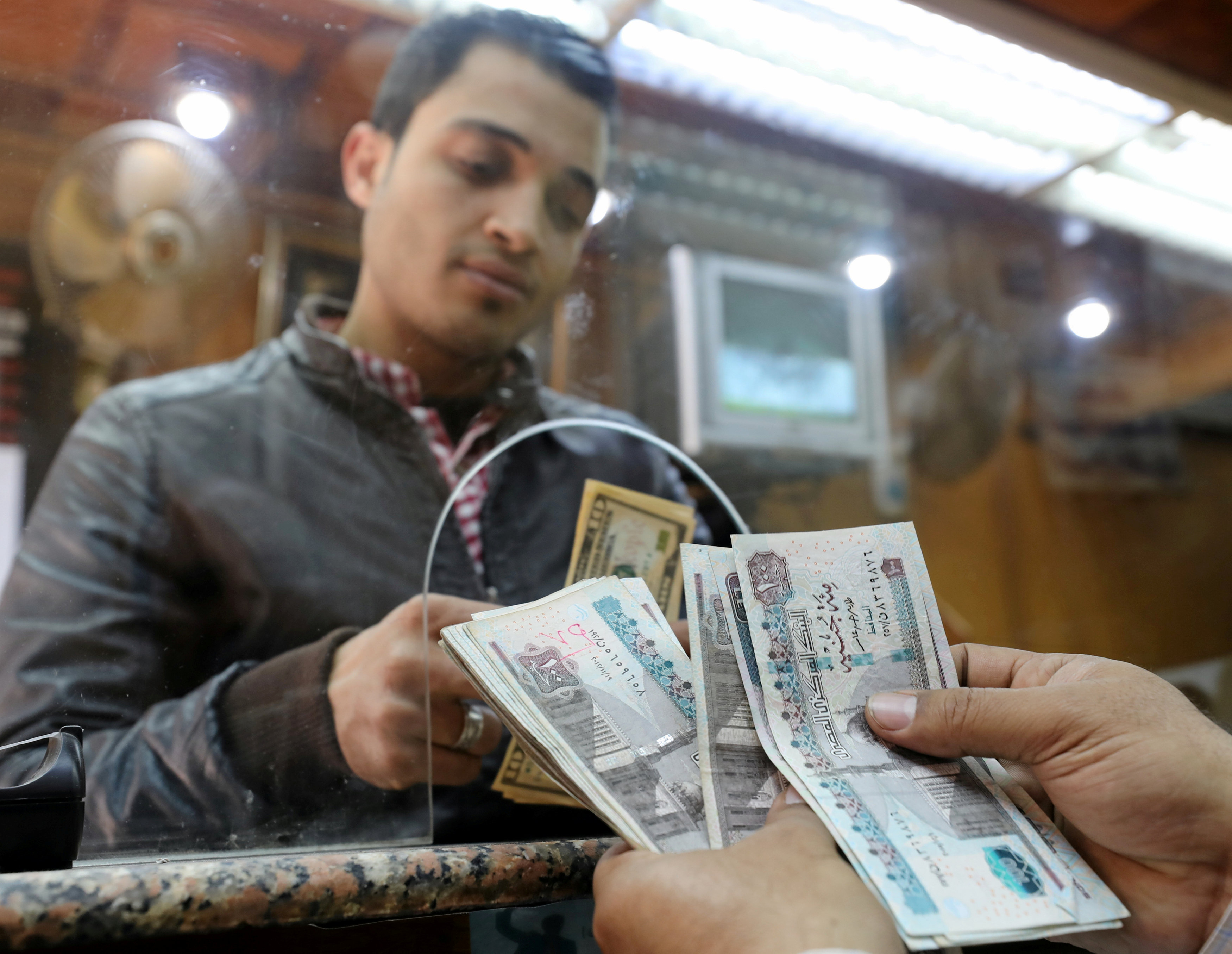 Singapore: The dollar traded near a three-month high against a basket of currencies on Monday, after the latest batch of US data backed expectations for the Federal Reserve to raise interest rates next month and tighten further in 2018.
The dollar was resilient in the wake of underwhelming US jobs data released on Friday, which showed a slowdown in wage growth and a smaller-than-expected increase in nonfarm payrolls in October. On the same day, a survey that pointed to robust US services sector activity helped the dollar reverse the jobs data-led drop.
Although US wage growth disappointed, analysts remain optimistic that wages will pick up, and there was little change in market expectations for the Fed to raise interest rates in December for a third time this year.
The dollar index, which measures the greenback against a basket of six major currencies, last stood at 95.020, trading within sight of an October 27 peak at 95.150, the highest for the index since July 20. The jobs data, including the wage growth figures, were seen as being broadly in line with their recent trends, said Shinichiro Kadota, senior FX strategist for Barclays in Tokyo.
"It would be a concern if the weakness (in wage growth) persists in coming months, but the latest figures seem to be the result of a pullback after a swing seen in the previous month due to hurricane-related effects," he said.
A Fed rate hike next month is already factored in by the market which is also bracing for the possibility of one or two further rate increases in 2018, Kadota said.
Against the yen, the dollar rose 0.5 per cent to 114.68 yen . The dollar rose as high as 114.735 yen, climbing to its highest levels since mid-March.
The euro held steady at $1.1607 after slipping 0.5 per cent on Friday.
In the near-term analysts said market participants will be watching to see whether there is more progress in US tax reforms, while focus will also be on US President Donald Trump's visit to Asia.
Trump said on Monday that he would discuss how to improve economic ties between America and Japan, saying that "Japan has been winning" on trade in recent decades. Trump was speaking in Tokyo on the second day of a 12-day Asian trip expected to be dominated by North Korea and trade.