Tennis: Jack Sock on the brink of ATP Tour finals with Paris win 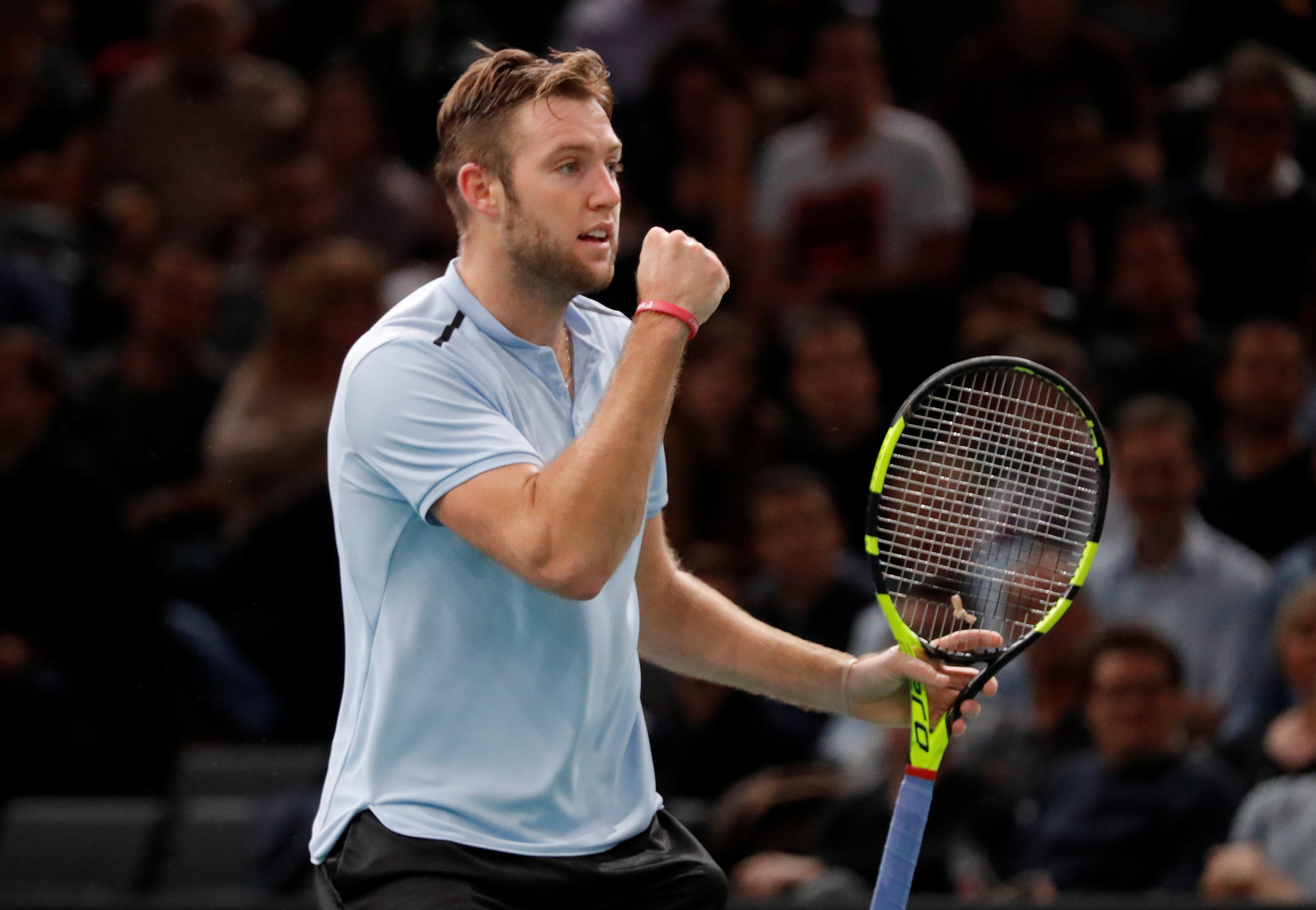 Paris: Jack Sock ended local favourite Julien Benneteau's run at the Paris Masters with a 7-5, 6-2 victory to reach the final and move to the brink of an ATP Finals spot on Saturday.
The American 16th seed, who started the week in 24th place in the race to the season-ending tournament in London, needs to win the title against Filip Krajinovic to take part in the November 12-19 event after the Serbian qualifier beat another American, John Isner 6-4 6-7(2) 7-6(5).
Sock is looking to snatch the last remaining spot for the eight-man tournament at the O2, which is currently held by Spain's Pablo Carreno Busta.
Sock broke decisively for 6-5 in the opening set when he benefited from a net cord.
Benneteau, who benefited from a wildcard entry, was broken twice in the second set, each time serving a double fault on break point as Sock cantered to victory.
Earlier, Krajinovic ended ninth seed Isner's hopes of reaching the ATP Finals.
The world No. 77 was 3-0 down in the deciding-set tiebreak but he kept his composure to prevail on the first match point.
Isner would have booked his place in the London field if he had won the title here.
Isner had his right leg massaged twice by the trainer but it did not prevent him from firing down 31 aces, although it was a perfect service return that gave Krajinovic his first match point, which he converted after two and a half hours.
Krajinovic, who benefited from world No. 1 Rafa Nadal's withdrawal in the quarterfinals, held serve throughout and relied on his quick backhand to unsettle Isner.
Krajinovic made only four unforced errors in the opening set, saving three break points, and broke on his only opportunity to take a 3-2 lead with a fine service return and closed it out when Isner buried a forehand in the net.
Isner breezed through the second-set tiebreak and he seemed on his way to winning another tiebreaker in the third set when he opened up a 3-0 lead.
Krajinovic had other ideas, though, as he won seven of the nine following points to reach his first ATP final, triggering wild celebrations in his camp.