I will always be a part of 'Dabangg' franchise, says Sonakshi 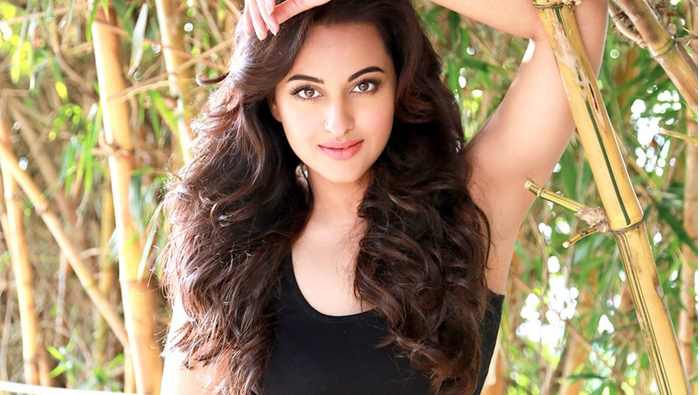 Mumbai: Sonakshi Sinha says she will continue to be part of Salman Khan-starrer "Dabangg" even if her role has lesser screen time. Sonakshi made her Bollywood debut in 2010 with "Dabangg" and the actor she says she will forever be grateful to Salman for launching her in films. "I am grateful to him for showing me the path and whatever I am today is because of 'Dabangg' and because of the faith he showed in me.
"Rajjo (her character from 'Dabangg') will always be part of 'Dabangg' even if it means somewhere in the background (I will do it)," Sonakshi told PTI. The actor further revealed that the shooting for the third installment of "Dabangg" will begin next year. Sonakshi said she and Salman laugh about the reports of their fallout and do not get bothered by them. "... I ask Salman what you have fought with me on now? I think people want to talk something or the other. It makes no
difference to me. It is not worth talking about it. We know what equation we share."
At the beginning of her career, the 30 year-old actor was criticised for doing hero-centric movies like "Dabangg" and Akshay Kumar's "Rowdy Rathore", but Sonakshi said she does not have any regret as these films helped her to set her footing in Bollywood.
"I always set aside the negative thing and look at positives only. Today, whoever and whatever I am is because of these films. The kind of reach I have today is because of these movies. Also now if I am doing films like 'Akira' and 'Noor', as a solo heroine, it is because of these movies. So, there is nothing to complain." Sonakshi's latest release is "Ittefaq", which also features Sidharth Malhotra and Akshaye Khanna.