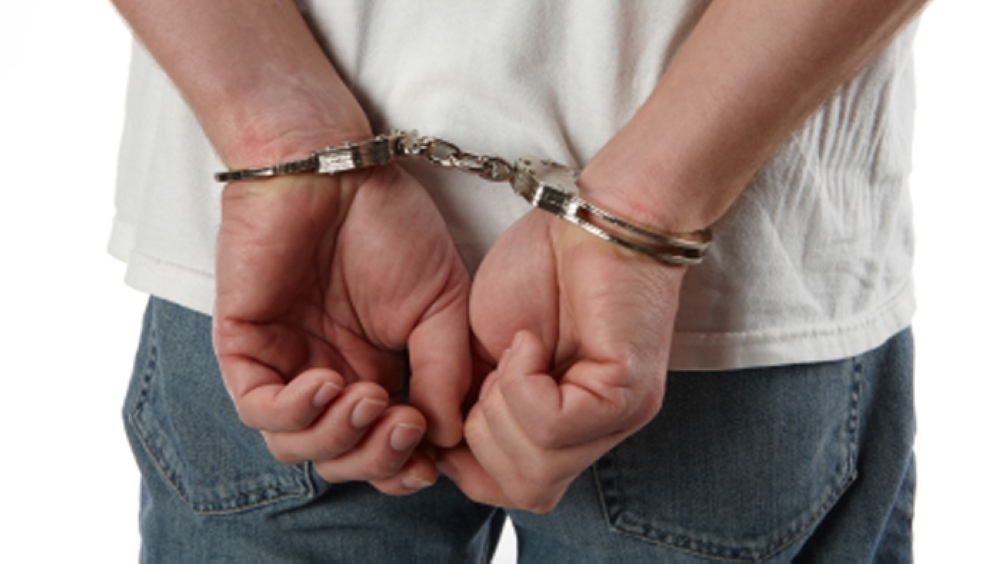 Muscat: Three people have been arrested on charges of impersonating police officers, officials have announced.

The Department of Criminal Investigation, led by Dhofar Governorate police, arrested the men after they entered apartments in Salalah claiming that they were police officers and asked the apartment owners to hand over personal documents and mobile phones.

They stole money and fled. Two of them were arrested in Salalah while the third defendant was arrested in Muscat in cooperation with the Muscat Governorate Police.

Earlier this year, an Omani was arrested and charged with theft and impersonating a police officer, Royal Oman Police (ROP) reported.

The man, according to ROP, had stopped an Asian national in Ruwi claiming he was a police officer and asked the victim for his documents. ROP said the suspect already had a criminal record.

In another case, the Department of Investigation and Criminal Investigation, led by the police in Dhofar, arrested two suspects for beating and assaulting a person.

All defendants have been referred to the judicial authorities for legal action.